The search for the winner of the 4th LVMH Innovation Award: game on! Registration closes on February 21, 2020. If you are selected, you will be showcased in your own booth within the LVMH Luxury Lab during the 3 days of the 2020 Viva Technology mega event. 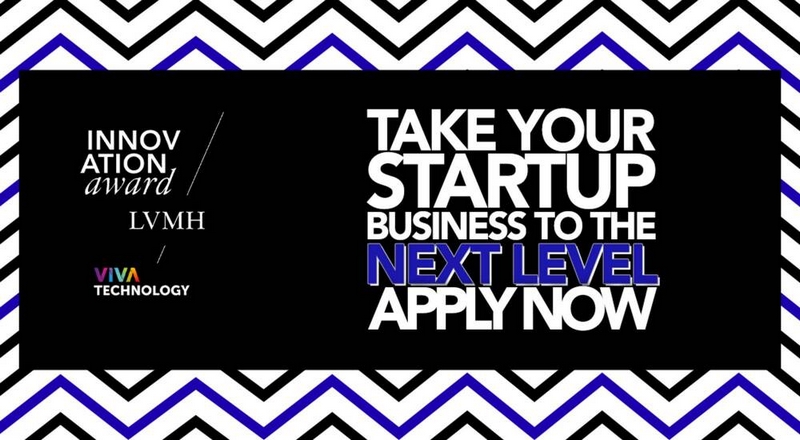 The search for the winner of the 4th LVMH Innovation Award: game on! Registration closes on February 21, 2020.; Photo: © DR

For the fourth consecutive year, LVMH is offering 30 startups from around the world a chance to showcase their solutions in the LVMH Luxury Lab during the Viva Technology show, set for June 11-13, 2020 in Paris. The 30 startups selected will compete for the LVMH Innovation Award, which recognizes the best idea for Crafting the Customer Experience of Tomorrow. The winner will receive a full year of mentoring at La Maison des Startups LVMH, the Group’s incubator.

With less than a month to go until the challenge platform closes, LVMH invited comedian Paul Taylor to pitch his latest idea to Ian Rogers, LVMH Chief Digital Officer…

If you’re convinced your idea is better than Paul’s, don’t wait, register today for the 4th LVMH Innovation Award: challenges.vivatechnology.com/en/challenges/lvmh. 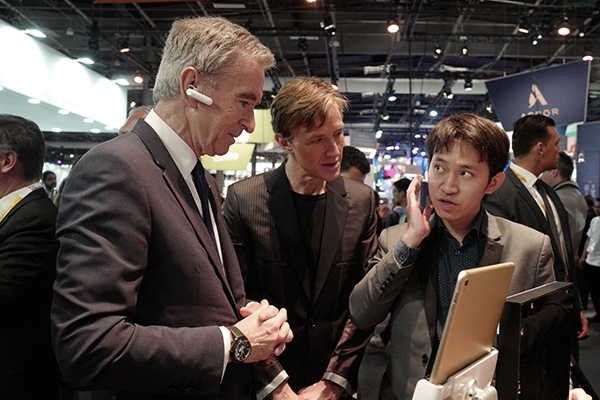 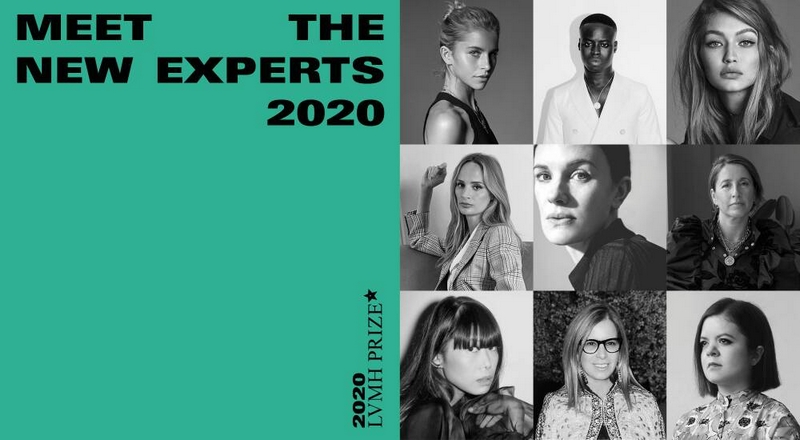 LVMH also announced the members of the panel of Experts and the timeline for the 7th edition of the LVMH Prize for Young Fashion Designers.

After its sixth successful edition, which awarded South African designer Thebe Magugu and Israeli designer Hed Mayner, the seventh edition of the LVMH Prize for Young Fashion Designers revealed the list of its 2020 committee of Experts.

This year, 9 new fashion and luxury professionals are joining the committee composed of 59 international Experts. New addition to the panel Gigi Hadid does us the honor of being the Showroom Ambassador for the semi-final of the 2020 LVMH Prize.

The semi-final of the Prize will be held in Paris, on Thursday, February 27th and Friday, February 28th at the LVMH Headquarters on 22 avenue Montaigne. The committee of international Experts will select, amongst the 20 semi-finalists, the 8 designers who will participate in the Prize Finale on June 5, 2020 at the Louis Vuitton Foundation.

The winner of the LVMH Prize for Young Fashion Designers receives €300,000 and benefits from one year of tailor-made mentorship from a specially dedicated LVMH team whose expertise covers many fields, such as intellectual property, sourcing, production, distribution, image, communication, marketing, and sustainable development.

The Karl Lagerfeld Prize also rewards a young designer with €150,000 and allows her or him to benefit from a year of mentoring. 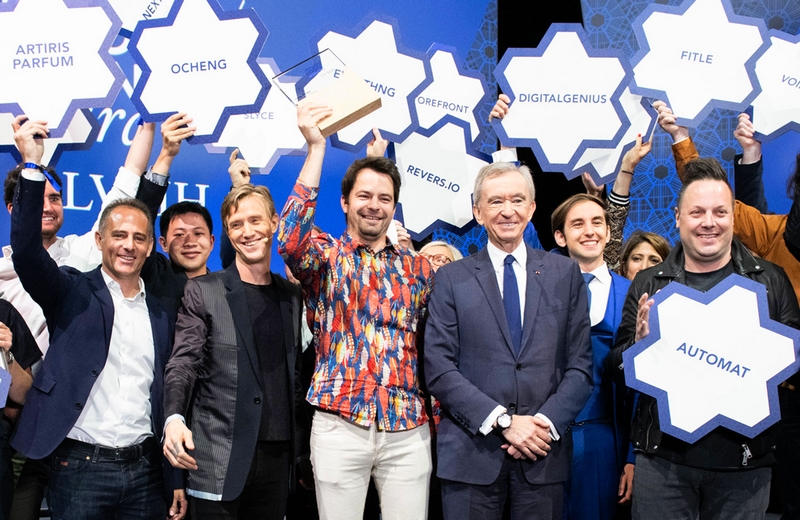 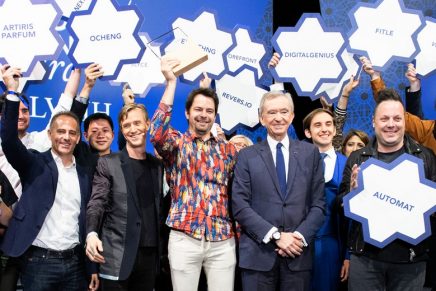 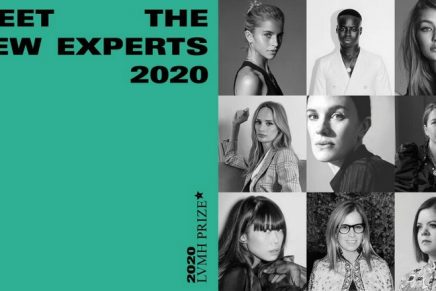 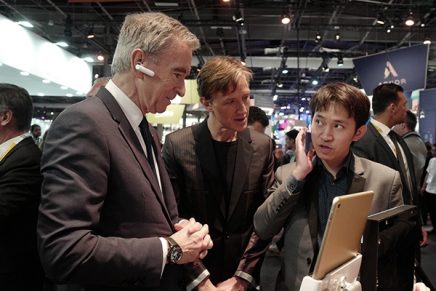 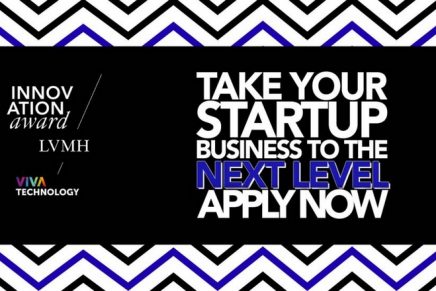