These are the 8 young designers competing for 2019 LVMH Prize to be held at the Fondation Louis Vuitton. This year, LVMH prize had applicants from all over the world, Greece, France, the US, China, Israel, Nigeria and so on. This year’s edition broke all the records with 1,700 registered applications. 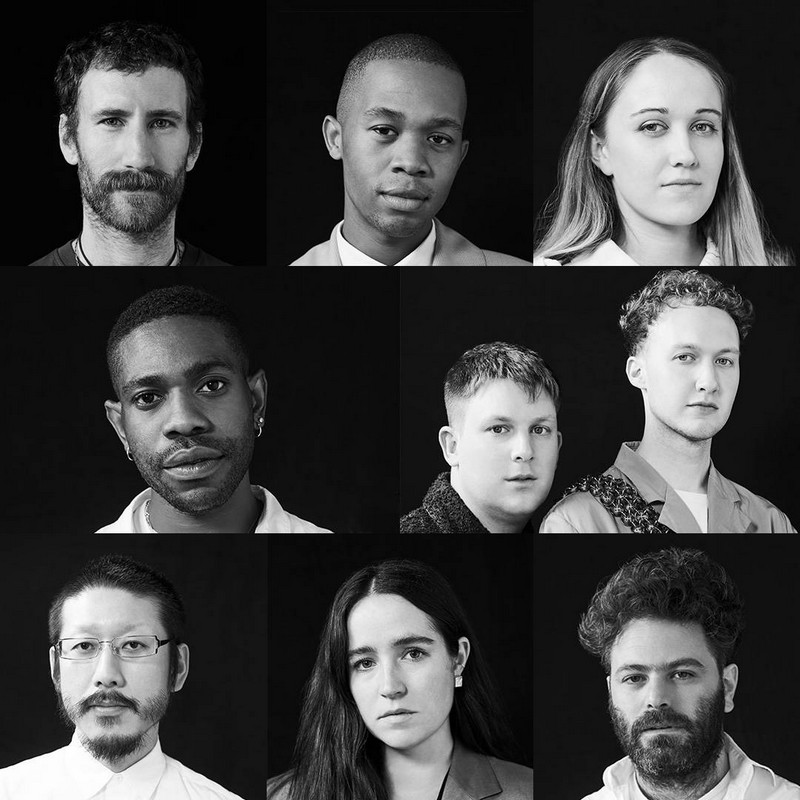 8 young designers competing for 2019 LVMH Prize to be held at the Fondation Louis Vuitton; @lvmhprize.com/

As noted Delphine Arnault, Executive Vice President of Louis Vuitton and founder of the LVMH Prize, this edition of the coveted fashion prize establishes the emergence of environmental and sustainable issues among the applicants.

“Sustainability has always been a big part of how young designers think and what they want to do as products,” Delphine Arnault, told Vogue in an interview behind the stage. “But it’s true that this year, we’re seeing almost all brands talk about sustainability. They’re trying to source dead stock from various places, to use fabric that would otherwise be destroyed.”

Most of the applicants are quite young in their fashion careers, so they are names even insiders in the industry had never heard of, added Arnault.

The final shortlist of the Prize highlights gender-neutral collections with 4 designers presenting creations that can be worn by both women and men. Among the other finalists, 2 design womenswear and 2 menswear.

8 designers were selected by 63 international fashion experts among the 20 semi-finalists who presented their collections in Paris on March 1st and 2nd. These 8 young designers will take part in the final of the LVMH Prize to be held at the Fondation Louis Vuitton in June. They will present their collections to the members of the jury who will choose this year’s winner.

The 8 finalists of the 2019 LVMH fashion prize are:

The applications for the Prize for Young Fashion Graduates remain open until May 15, 2019. It gives three young graduates the opportunity to join one of the Houses of the Group for one year. Final and announcement of the winners of the Prize will be made in June 2019.