The LVMH fashion Prize will not only place you in the spotlight of fashion. It also comes with the opportunity to meet the world’s most renowned designers. 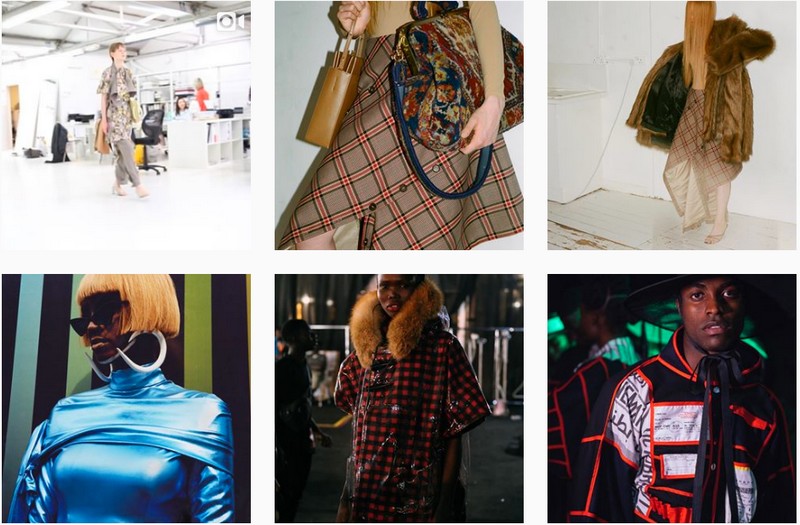 After the success of previous editions, the LVMH Prize is back for the sixth year running

The LVMH Prize for Young Fashion Designers is open to all designers under 40 who have produced at least two womenswear, menswear or unisex collections. This initiative helps drive the momentum and emergence of fresh talent that is essential to the vitality and diversity of the fashion ecosystem

Since it was launched in 2014 by the LVMH group, the Prize has truly benefited young fashion designers and is aimed at young designers from all over the world. Over the course of the five previous editions, it has demonstrated its commitment to discovering, supporting and nurturing young promising talents.

The winner of the LVMH Prize for Young Fashion Designers will receive 300,000 euro and enjoy a one-year mentorship provided by a dedicated LVMH team, in all the fields of expertise involved in developing a brand.

Moreover, the Prize honours three young graduates who have completed a course in a fashion school by giving them the opportunity to join the creative team at one of the Houses of the group for one year, as well as a 10,000 euro grant.

Selected among 1,300 candidates hailing from 90 countries, the 20 semi-finalists of the fifth edition were invited to Paris during Fashion Week. The 2018 Prize was awarded to Japanese designer Masayuki Ino for his brand Doublet, while Rok Hwang from South Korea, was awarded the Special Prize for his brand Rokh.

Additional information regarding the sixth edition of the LVMH Prize for Young Fashion Designers will follow early January, including the members of the jury, the panel of international experts from the fashion industry who will select the finalists of the 2019 LVMH Prize, the schedule of the Prize and the communication themes.

Applications must be submitted exclusively on the Prize website LVMHPRIZE.COM. The application closing date is set for Monday February 4, 2019. 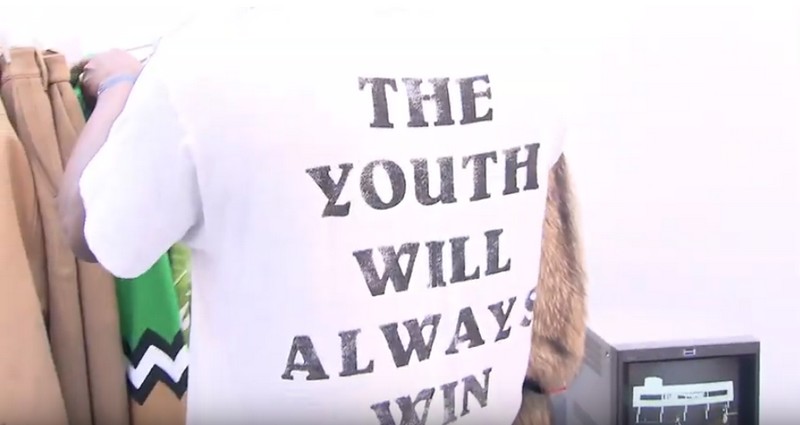 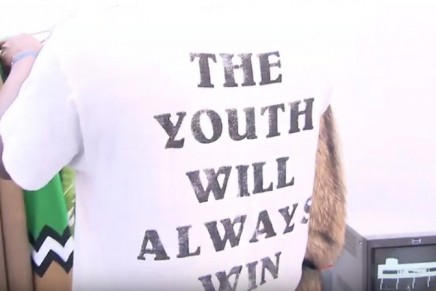 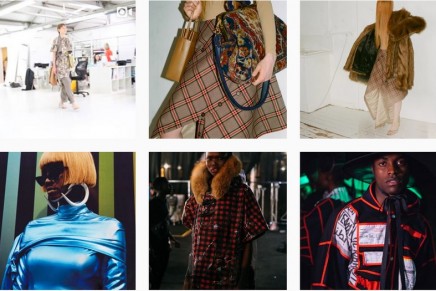