French restaurant L’Osier enters the three-star echelon, while 3 new two-star and 29 new one-star Michelin restaurants cement Tokyo’s position as the city with the highest number of Michelin-starred restaurants in the world. 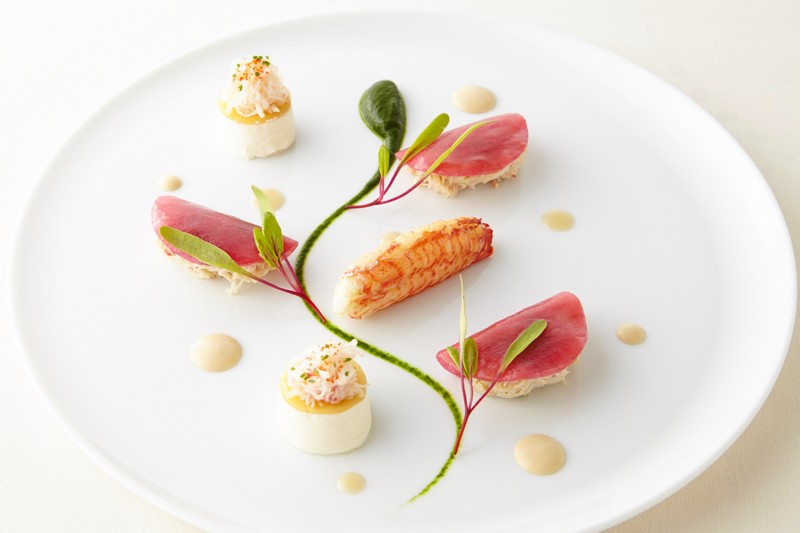 L’Osier in Ginza, Tokyo, the French restaurant managed by Shiseido beauty giant, has been awarded three stars in the ”Michelin Guide Tokyo 2019”, recognizing its ”great cuisine for which it’s worth the trip.”

”L’Osier,” which started business in 1973, commemorates its 45th anniversary this year. It was named after the French word for ”willow,” which is deeply related to Ginza. In realizing the Shiseido group mission ”to inspire a life of beauty and culture” through real French cuisine, L’Osier embodies a rich and mature culture and is a symbol of the Shiseido brand, aiming to achieve top quality in all areas of cuisine, service, and space.

The restaurant is composed upon the keywords ”white,” ”gold,” ”transparent,” ”glass,” and ”light,” an integrated dynamic space where customers can enjoy an extraordinary time and sense of openness and relaxation under a nine-meter atrium ceiling.

Executive chef Olivier Chaignon, who has worked in the award-winning kitchens of ”Taillevent” and ”Pierre Gagnaire,” creates new tastes in the tradition of ”L’Osier” and the essence of French cuisine. He selects the best ingredients from not only Japan but also Europe to create an exquisite harmony of delicate taste and texture, making use of new combinations of ingredients through his unique sense.

”Firstly, I sincerely appreciate all customers who love and trust L’Osier. In addition, I thank all our staff who so passionately fulfill their duties in daily support of our operations. We will continue to endeavor together to provide the best possible services of L’Osier to customers,” commented chef Olivier Chaignon. 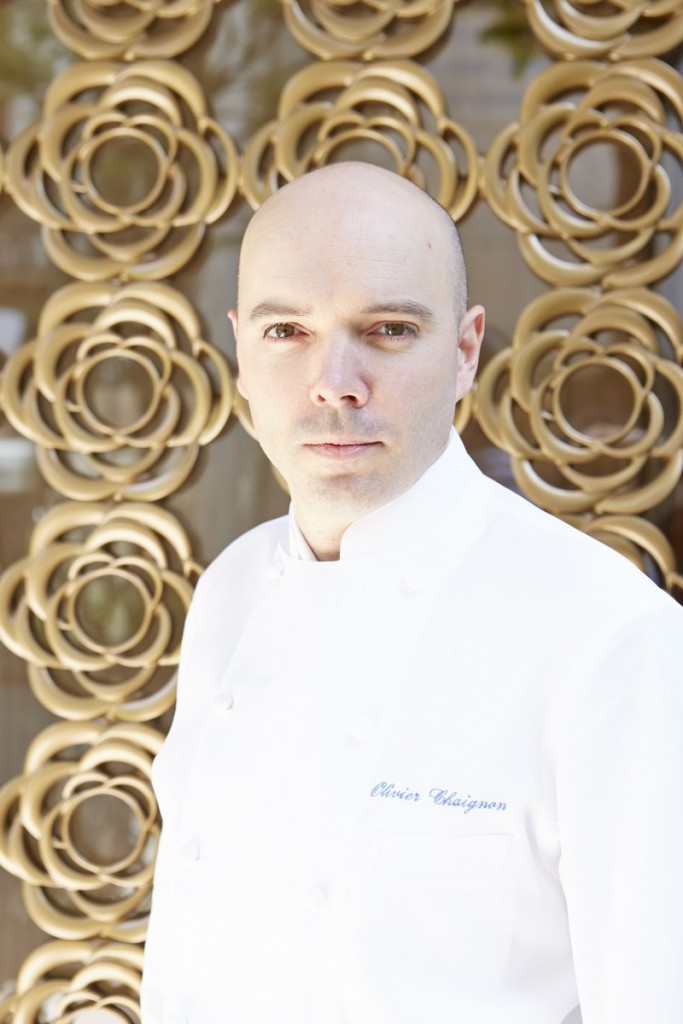 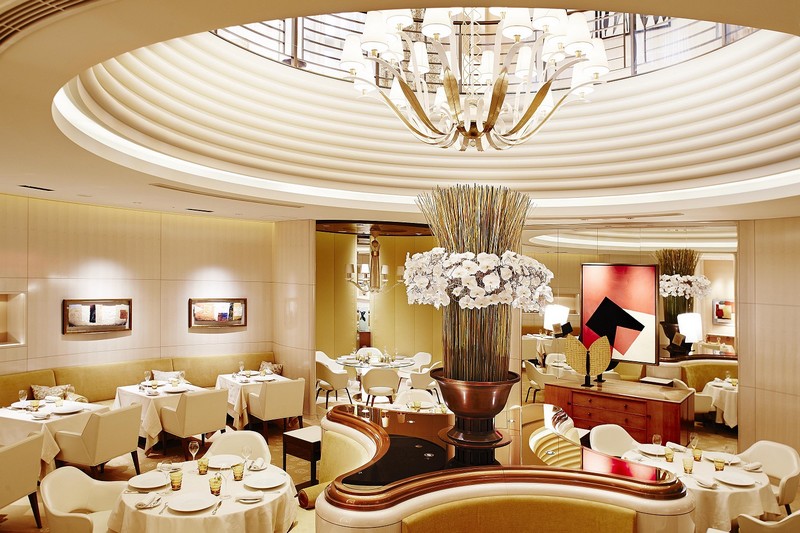 Shiseido started business in Ginza, Tokyo in 1872 as the first Western-style dispensary in Japan. The founder, Arinobu Fukuhara, opened a soda fountain in a section of the Shiseido dispensary in 1902 to manufacture and sell the country’s first soda water, and ice cream, which was rare at that time, using a drug store in America which he visited on the way back from the World Exposition in Paris in 1900 as reference.

In the early Showa period, ”Shiseido Parlour” was opened, providing real Western cuisine. As a pioneer of Western culinary experiences and as a symbol of Ginza, it proposes new values to many customers and strives to embody the Shiseido group mission ”to inspire a life of beauty and culture” from the field of foods.

In this, the 12th edition of the 2019 Michelin Tokyo Guide, there are a total of 484 restaurants plus 35 establishments offering accommodation. With this launch, Tokyo also retains its position as the city with the highest number of starred restaurants in the world, with 230.

This 2019 edition also marks a milestone for four establishments that have held three stars in every edition for maintaining the highest standards of cooking, creativity and consistency since its inception: Kanda (Japanese, in Minato-ku); Quintessence (French, in Shinagawa-ku); Joël Robuchon (French, in Meguro-ku); and Sukiyabashi Jiro Honten (Sushi, in Chuo-ku). 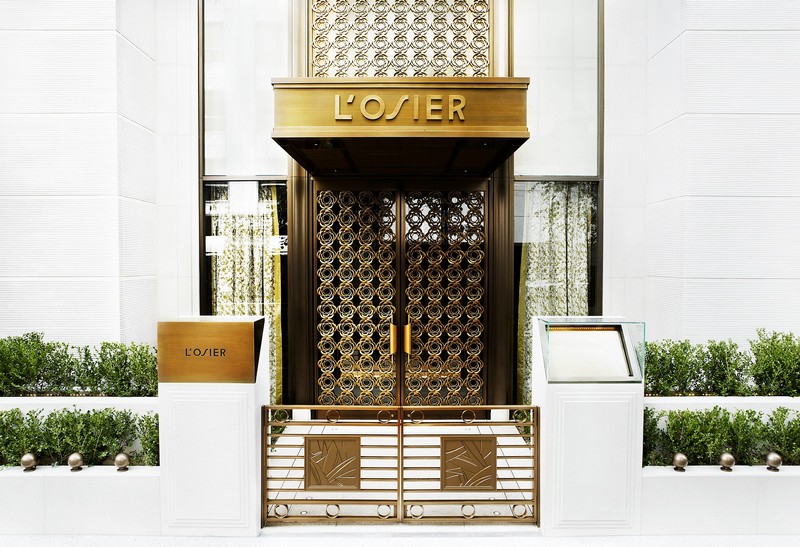 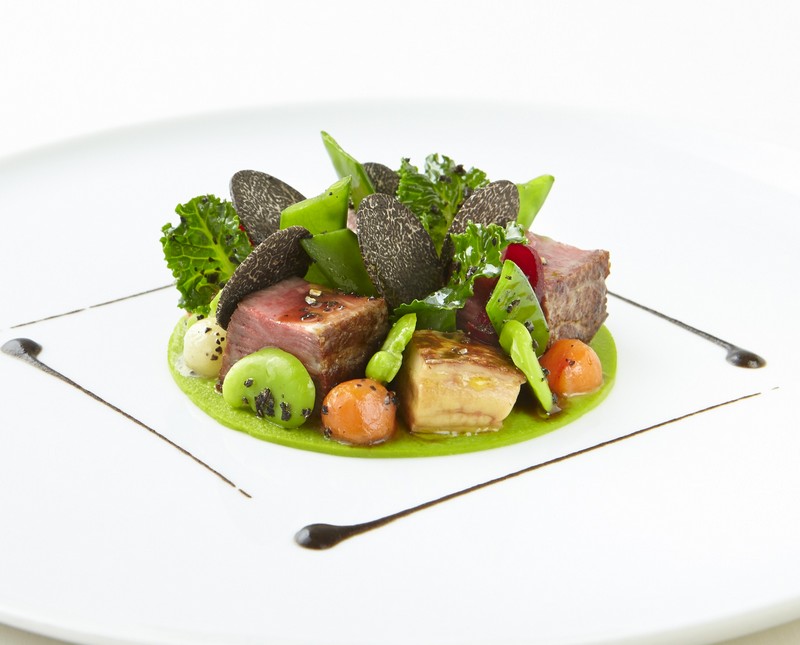 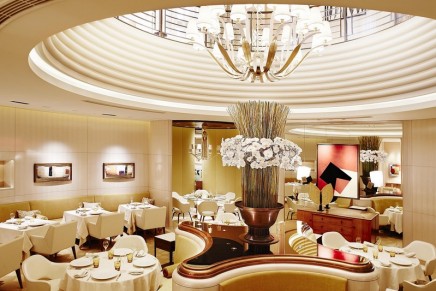 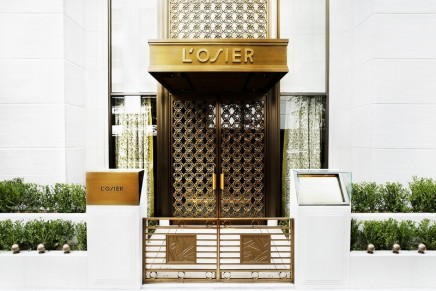 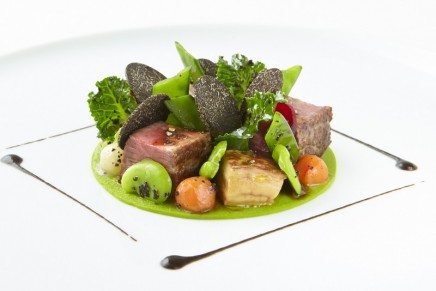 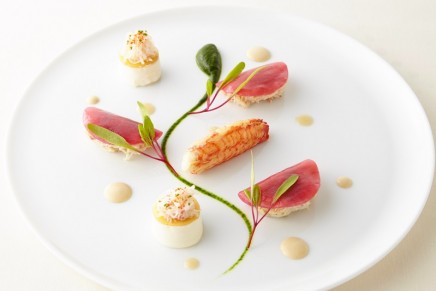 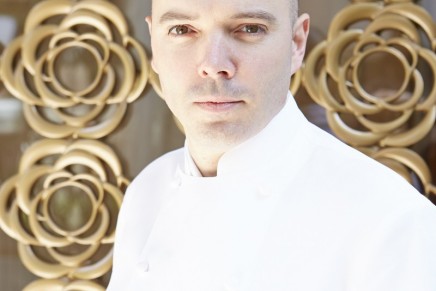