Although it is technically spring, the weather in the UK has been variable to put it mildly. If torrential downpours, late snow and brutal winds have set you thinking that 2019 would be a good time to buy a luxury property abroad, then here is our guide to the best places in which to do so. 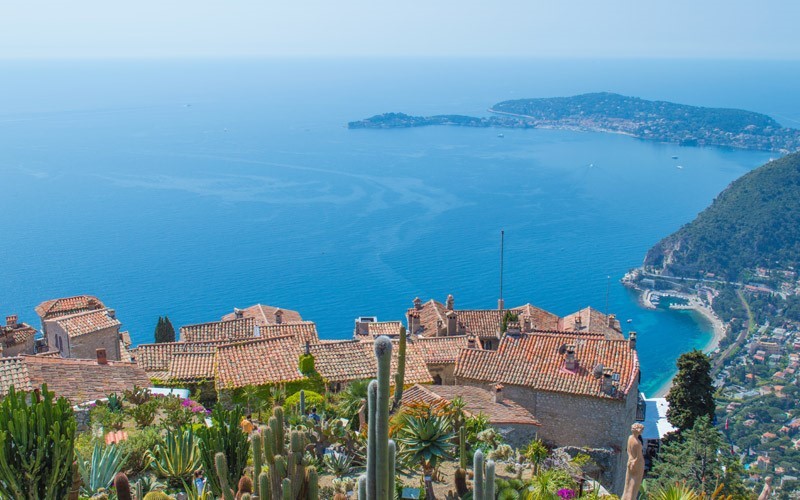 While air travel has made the world a smaller place, it has to be said that long-haul flights are not, usually, the most fun a person can have in their life. France however is just a short flight away and can also be reached conveniently by ferry or Eurostar. The north of France gets its fair share of rain, but in general has a much milder climate than the UK. The south of France, however, borders the Mediterranean, with everything that implies in terms of climate and lifestyle options. 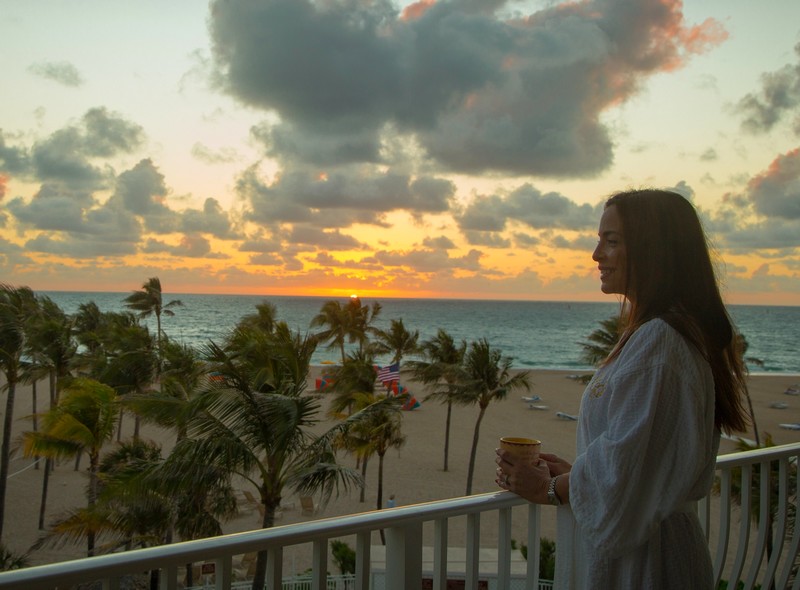 Even though many people in Europe speak excellent English, the only other English-speaking country in the EU is Ireland and while it has many charms, it is not exactly noted for its balmy climate. Florida, by contrast, is part of the U.S.A. and while that country does contain many people who speak languages other than English, most of them also speak English and English is the main language of communication. Leaving aside the language and climate, Florida has plenty of attractions to offer, some of them very obvious (Walt Disney World Orlando) and some of them less widely publicized (Ichetucknee Springs State Park). 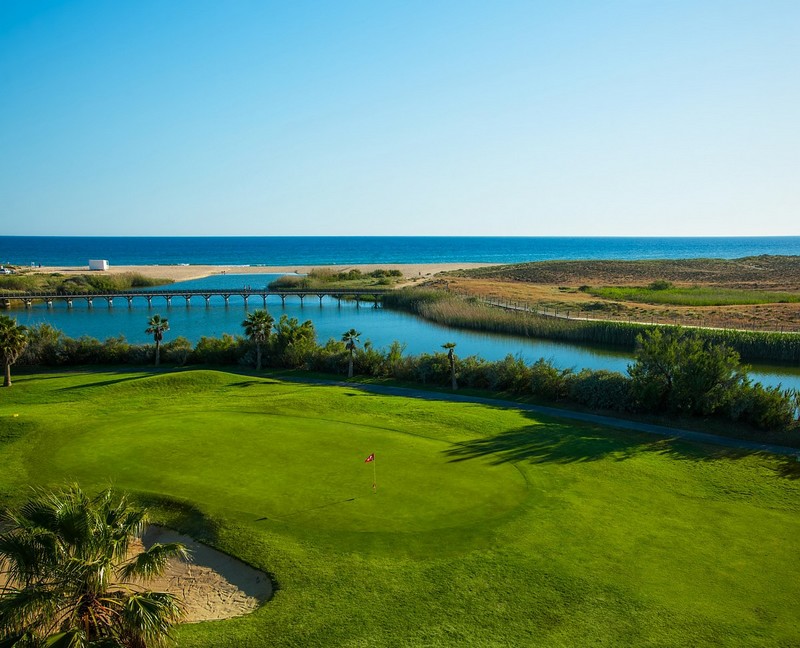 First of all, it was quite difficult to pick a top contender in the golf stakes, it’s such a popular sport that there are facilities for it in many countries and it could probably be said that having a selection of decent golf courses is a must for any country which wants to be taken seriously as a luxury destination. Portugal stood out from the crowd, however, not just for the golf courses itself, but for the fact that its climate makes it feasible to play golf outdoors for most, if not all of the year. On top of this, it has numerous other attractions within a relatively small area, meaning that there is plenty to keep the non-golfer(s) in your life happy while you get out on the course (and plenty for you to do when you’re not playing golf).

Best for picking up bargains – Greece, Cyprus and Bulgaria

We really couldn’t decide between these three, so we’ve listed them all. Greece and Cyprus are known for year-round sunshine, whereas Bulgaria has more distinct seasons, however, while winters can be cold, it’s the sort of cold in which you get outside and play in the snow, rather than the damp misery of UK winters. All three are also good options in terms of current affordability. Greece and Cyprus are still working their way out of a property slump, so those who buy in 2019 could see good capital appreciation on their purchase. Bulgaria is still very much overlooked but is unlikely to remain so for long. 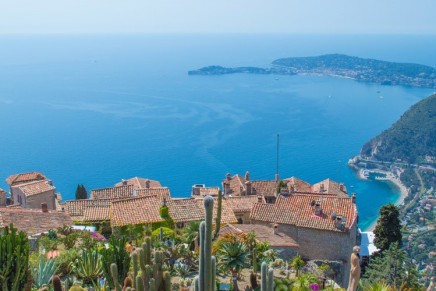 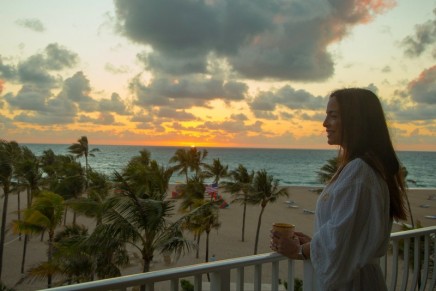 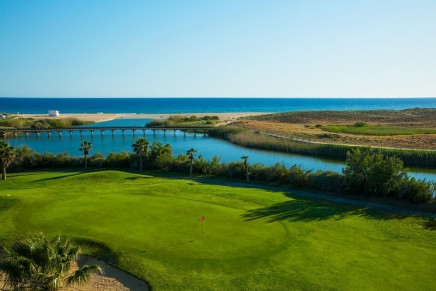 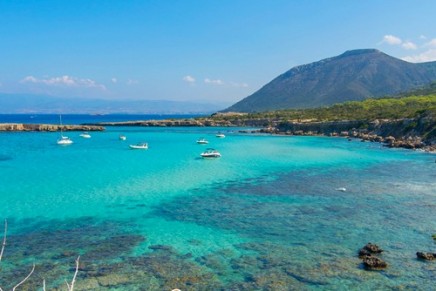