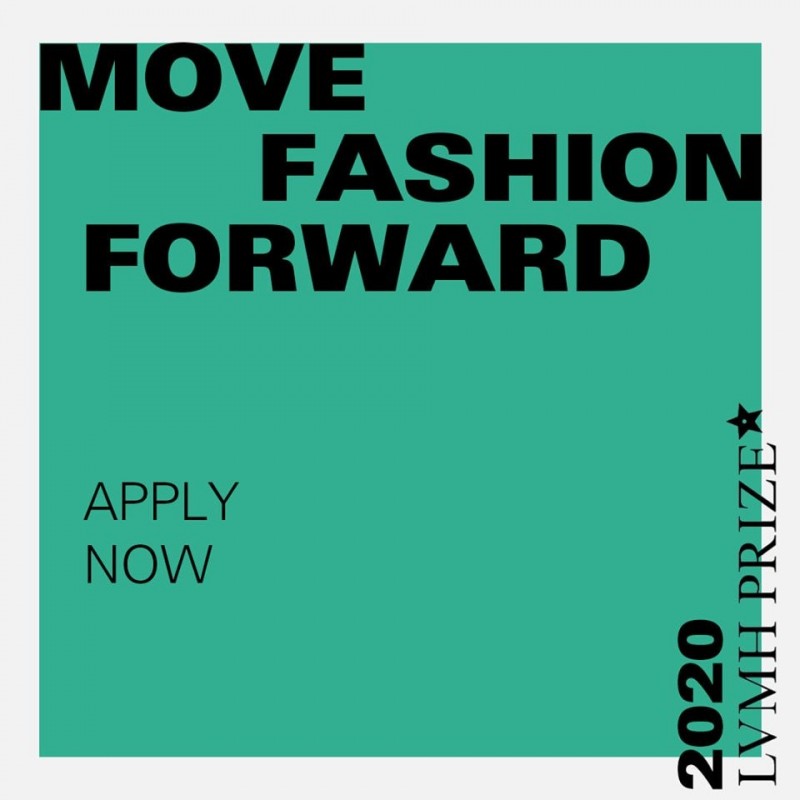 The applications for the 7th edition of the LVMH Prize for Young Fashion Designers; @lvmhprize.com

LVMH continually supports the world of fashion globally through corporate philanthropic initiatives, including with the LVMH Prize for Young Fashion Designers.

The LVMH Prize for Young Fashion Designers is open to designers under 40 from all over the world, who have produced at least two womenswear, menswear or unisex collections.

Since its launch in 2013 by the LVMH group, the Prize has truly benefited young talent and is aimed at young designers from all continents.

The winner of the LVMH Prize for Young Fashion Designers will receive €300,000 and benefit from a one-year mentorship program tailored to his or her or their needs, provided by a dedicated LVMH team, covering various fields of expertise (intellectual property, sourcing, production and distribution, image and communication, marketing, sustainable development…).

The Karl Lagerfeld Prize rewards a young designer with €150,000 and gives him or her (or them) access to a one-year mentorship program.

Moreover, the Prize honours three young fashion school graduates who completed their studies in 2019/2020 by allocating them, as well as their school, a €10,000 grant. They will also join the creative team at one of the Houses of the LVMH group for one year.

The final of the sixth edition of the LVMH Prize for Young Fashion Designers took place on September 4, 2019, at the Fondation Louis Vuitton.

The 2019 LVMH Prize was awarded to South African designer Thebe Magugu, based in Johannesburg; Israeli designer Hed Mayner was rewarded with the Karl Lagerfeld Prize. 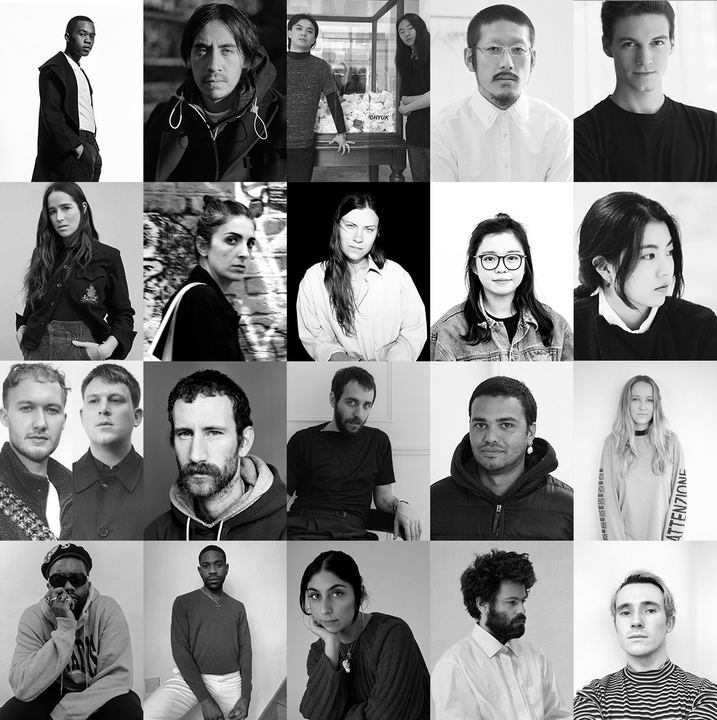 THE WINNER OF THE PREVIOUS EDITIONS: