For this newest Montegrappa pen, the team of artisans has blended military traditions and Norse mythology to reimagine a legendary silhouette that spread fear across the Northern latitudes more than a millennium ago. 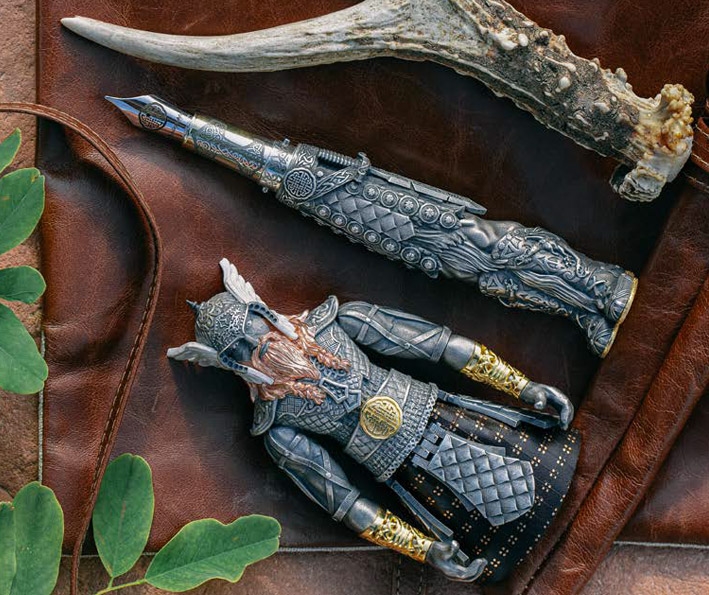 Montegrappa Viking Warriors Limited Edition (€ 15,000) represents the second installment in Montegrappa’s boundary-breaking Warriors series. Lavishly sculpted, this Viking in full combat dress, is a feast of sterling silver and gold. The Pen comes with a precision paper-knife disguised as a Viking sword.

“In 2018, our debut Warriors series edition stunned the luxury world. Half pen, half working miniature: Samurai promptly earned accolades across the industry – including a Best of the Best Award from Robb Report. Now, Viking recaptures Samurai’s most exclusive appointments, while going to even greater extremes to challenge the conventions of writing instrument design,” said Montegrappa’s team.

It is estimated that the 11th Century longship, Roskilde 6 sailed with a crew of a hundred Norse warriors. A replica of this mighty vessel carries only one.

The Viking longship, Roskilde 6, provides the inspiration for the edition’s exclusive presentation case and numbering:121 Sterling silver fountain pens represent her jaw-dropping 121-foot (37m) length, while only 6 examples have been made from 18K Yellow Gold. 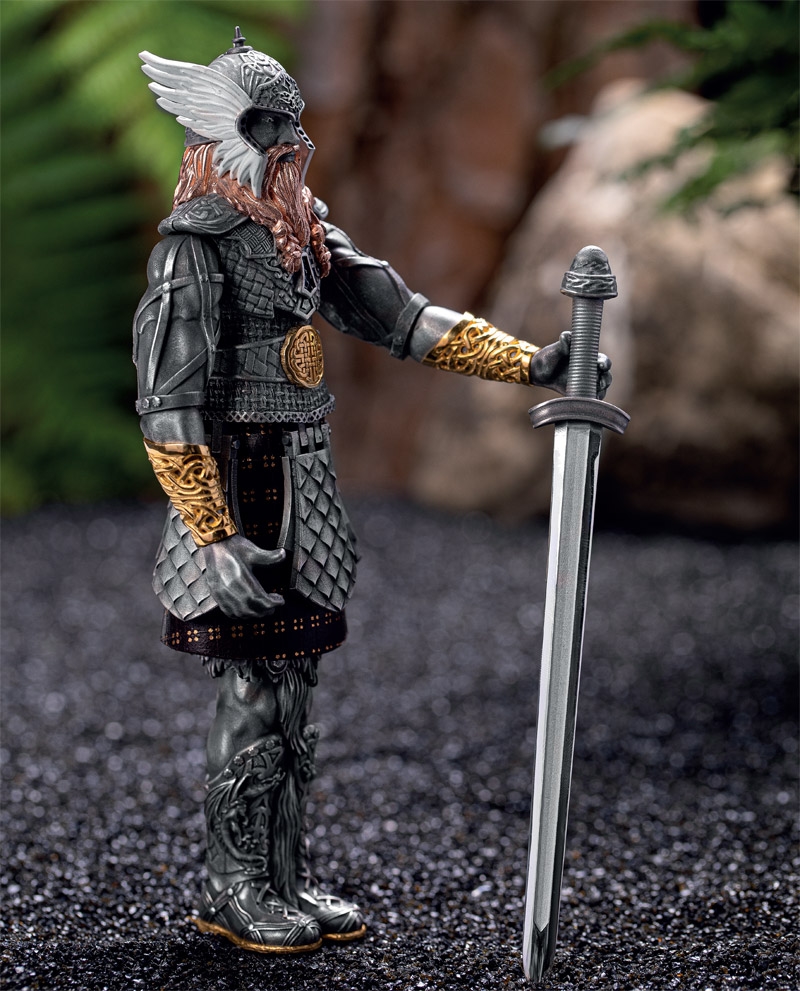 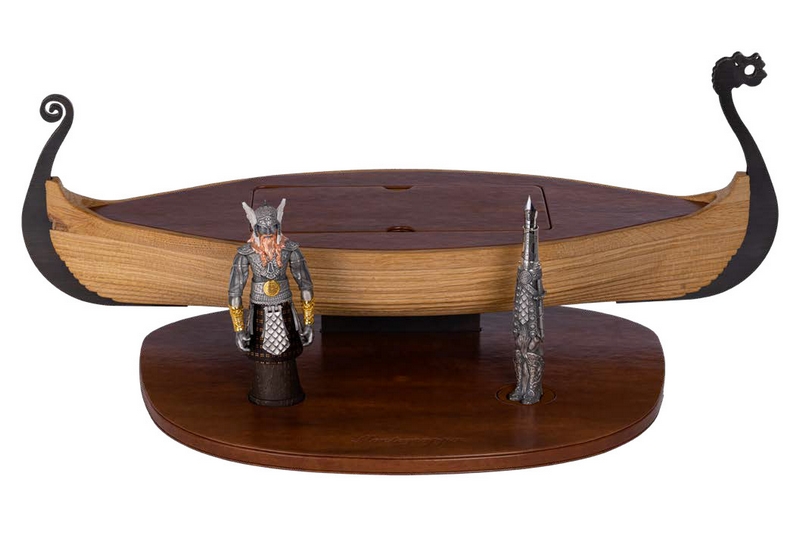 Montegrappa Viking luxury writing instrument is far more than an elaborate sculpture. From his filigree winged helmet down to his dragon-emblazoned boots, decades of training have gone into Viking’s creation.

Weighing in at a formidable 368g (13 oz), the Sterling Silver Viking represents one of the heaviest production models to leave Montegrappa factory in more than a century. Its golden brother contains an astonishing 470g (15 1/9 t oz) of 18K Gold.

Free-standing, Viking can be posed with a sheathed 10th-century broadsword that doubles as a letter opener. The Viking’s torso swivels on its base and reveals the high-end writing instrument.

Beneath the layers of armor lies the Montegrappa’s patented, one-touch Power-Push filling mechanism. This mechanism represents a quantum leap in fountain pen technology. 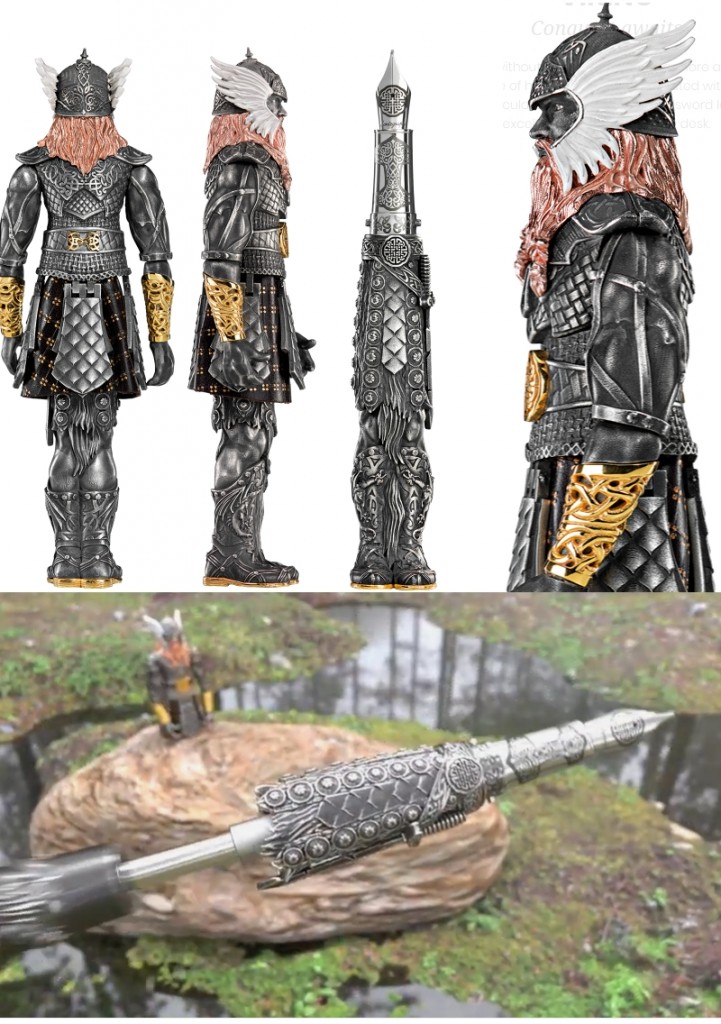 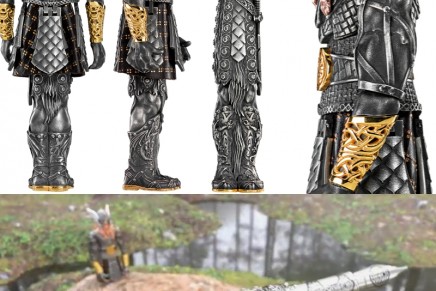 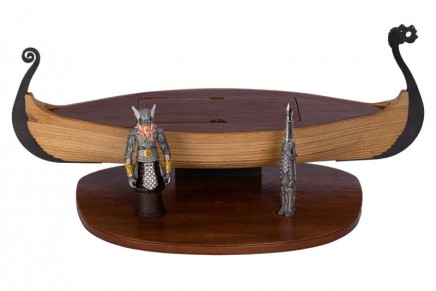 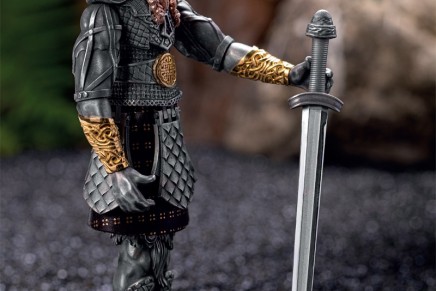 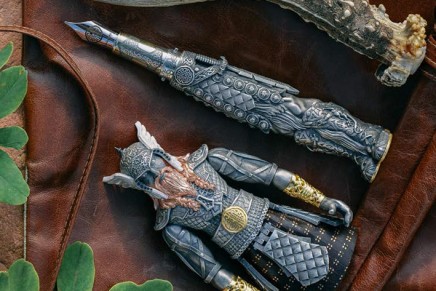