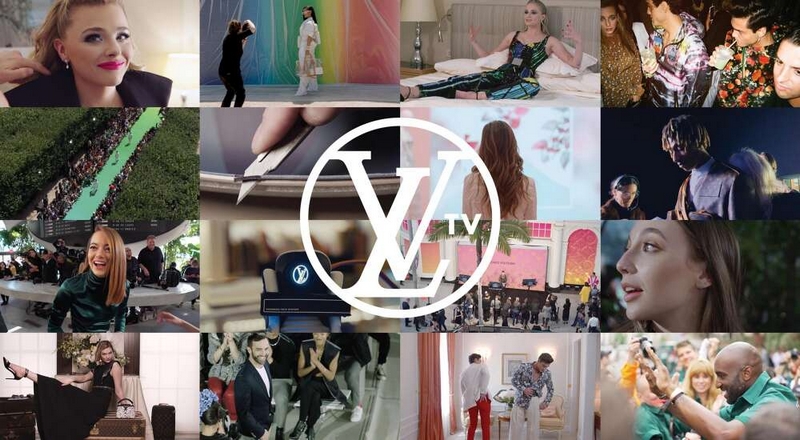 Sophie Turner, Karlie Kloss, Emma Chamberlain, Chloe Grace Moretz, and Emma Stone all have in common a love for Louis Vuitton. These stars are some of the many friends of the luxury house who will share their Louis Vuitton experiences and special moment on the brand’s new entertainment platform on YouTube. 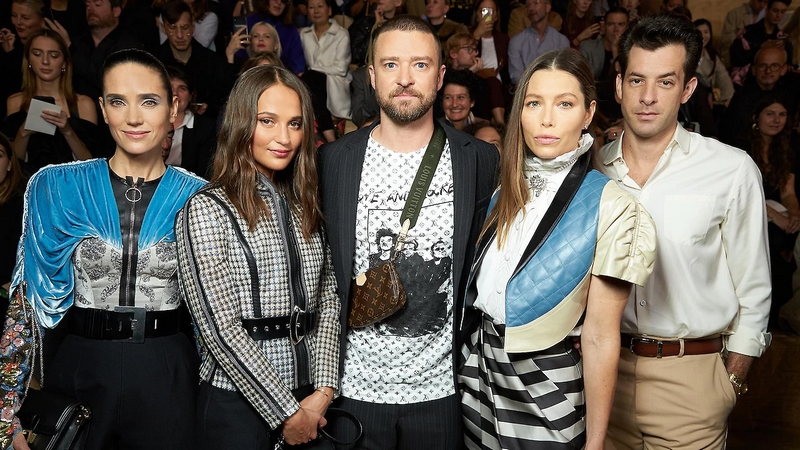 The online YouTube channel called LV TV offers exclusive content and a deep dive into the universe of Louis Vuitton from innovative angles, through the eyes of inspiring personalities and fans.

With a diverse array of content and novel short video formats, LV TV invites viewers backstage at Louis Vuitton. With a light and entertaining tone, the channel presents highlights of life at the Maison.

“Louis Vuitton has designed its new LV TV entertainment platform as a destination, an invitation to an exclusive video journey to the heart of the Maison,” LVMH luxury group said in a statement.

LV TV features a range of series, including “Ateliers Visites”, “Les Voyages”, “Getting Ready With”, and “All-Access”. The latter two are produced with fashion journalist and documentary filmmaker Loïc Prigent, who captures the runway shows in All-Access episodes, and the meticulous focus in Louis Vuitton workshops in “Atliers Visites”. Another program, “A Day in the Life of the Capucines”, creates parallels between different versions of the iconic Capucines bag and moments in the daily lives of inspiring women.

Louis Vuitton’s ambassadors offer viewers their vision of fashion shows, their favorite fashion pieces and their relationship with the storied fashion and leather goods Maison. 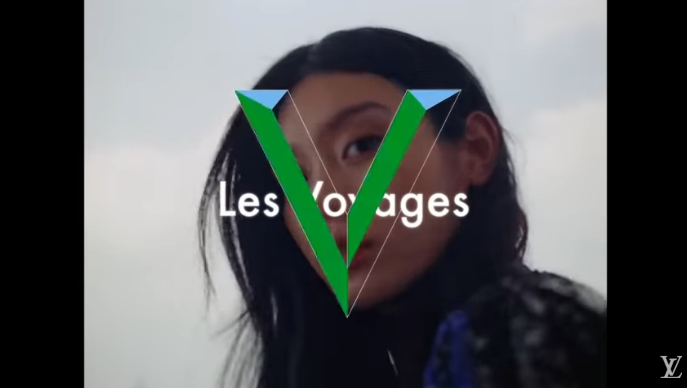 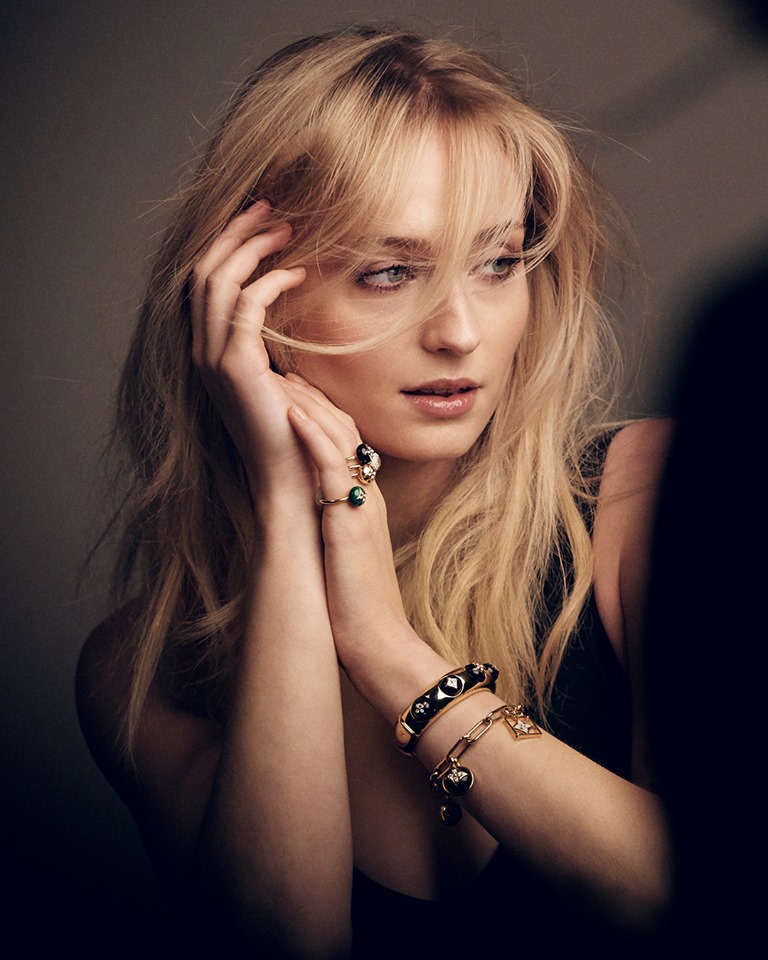 Sophie Turner on the set of the B Blossom Campaign; @louis vuitton 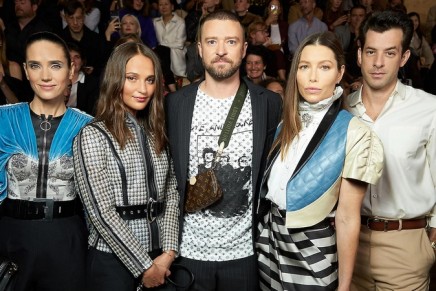 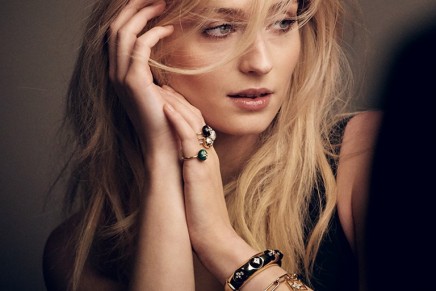 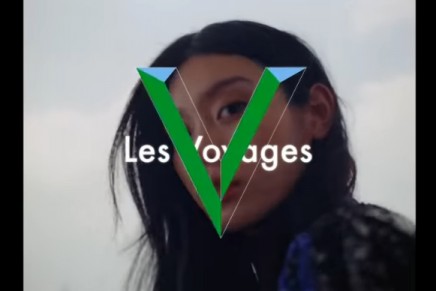 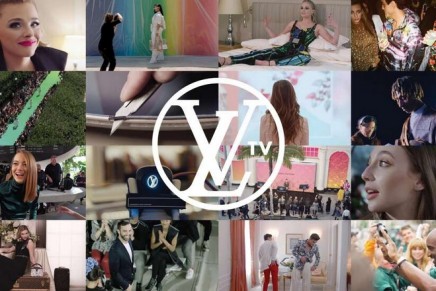 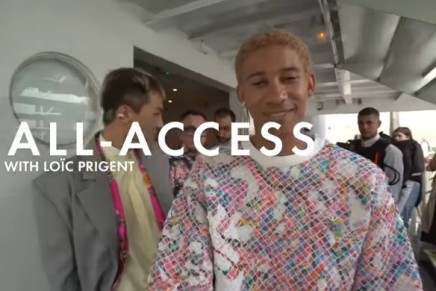