New (RED) partners to support the life-saving work of the Global Fund to fight AIDS. (RED) announces a number of exciting new partnerships to deliver money and awareness for the fight to end AIDS.

(RED) is an innovative organization bringing together companies around the world behind a single goal to end the AIDS epidemic – Rob Acker, Salesforce.org CEO, Salesforce. 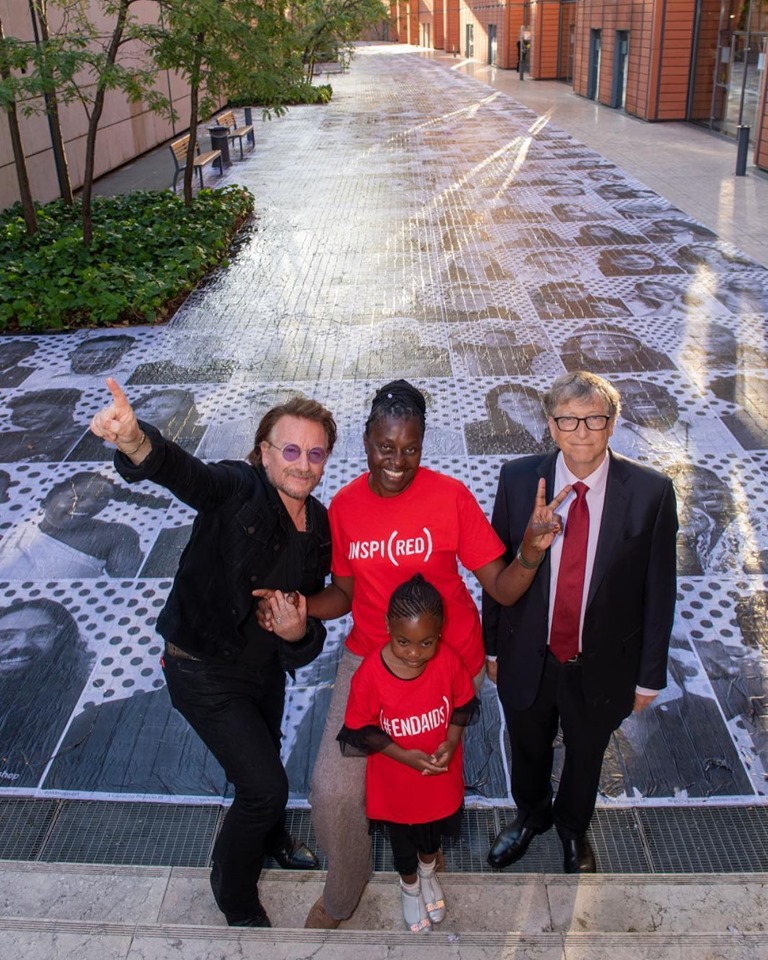 Bono, Connie, Lubona & Bill Gates at an installation by the Inside Out Project in Lyon, featuring the faces of 850 people who support the fight to end AIDS – the same number of women who contract HIV each day. @RED; facebook.com/joinred

At the Sixth Global Fund Replenishment, (RED) today announced an increased three-year pledge to the Global Fund of USD $150 million, up 50% from USD $100 million pledged at the previous Replenishment in 2016. The announcement comes in addition to the more than USD $600 million generated by (RED) to date and underlines an expanded commitment from private sector partners to support the life-saving work of the Global Fund to fight AIDS.

(RED) partners including Claro, Telcel, Durex, Air Asia and Apple – the biggest corporate contributor to the Global Fund, having generated more than $200 million for the fight – will continue their partnerships with (RED) into the upcoming sixth Global Fund financing cycle. 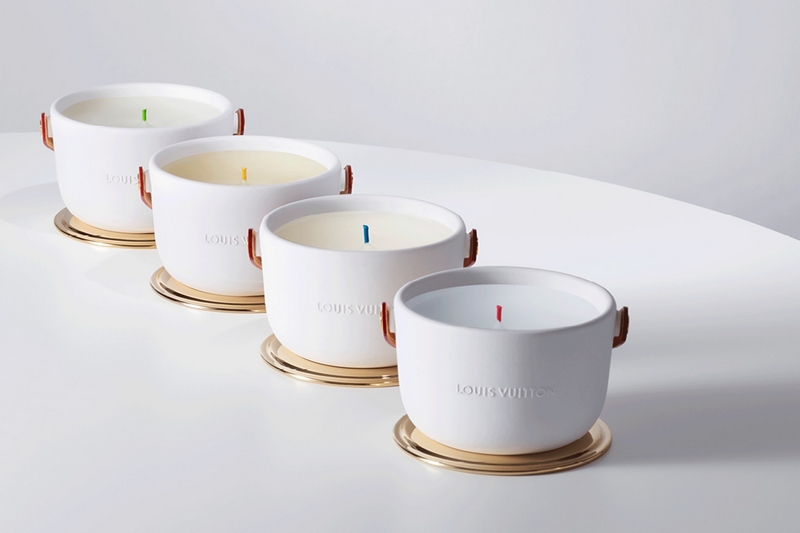 A new Louis Vuitton I (RED) candle, composed by the House’s Master Perfumer Jacques Cavallier Belletrud, and designed by Marc Newson, will donate $60 to the Global Fund for each candle sold.

Building on the agnès b. brand’s long-standing support for the AIDS fight, a new partnership with (RED) will see select items from her permanent collection, known as “les forevers”, donate 20% of the retail price to the Global Fund. (RED) products include a classic red snap cardigan for women, and a men’s logo print t-shirt, available in France, U.K. and U.S. starting this month.

Rachael Ray has turned three items from her cookware and kitchen range into (RED) products that fight AIDS. In support of the upcoming (RED) Shopathon, every purchase contributes directly to the Global Fund.

A new partnership with Closca will see two of the company’s stylish products generate money for the Global Fund, the Closca Helmet Loop, a stylish and collapsible bike helmet to add convenience to your commute and the Closca Bottle, an app-connected water bottle that rewards you for refilling at over 250,000 free global refill stations. Both are raising money to fight AIDS with every purchase. 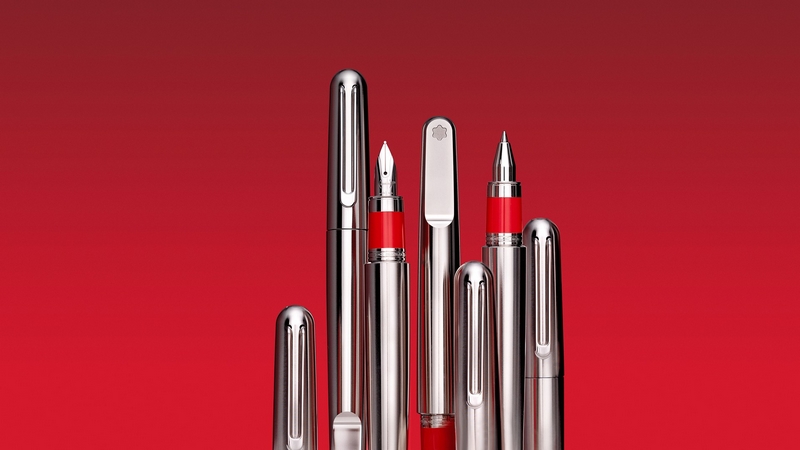 Following the launch of the (MONTBLANC M)RED line in 2018, designed by Marc Newson, Montblanc is expanding the collection with the launch of Trolley and Signature Writing Instruments. Based on the design of its signature #MY4810 line, the trolley is a lightweight and durable companion for leisure and business travel, while the new writing instruments reprise the design of the original (MONTBLANC M)RED.

“The project is part of a strategy launched by Montblanc some time ago, following the idea that as a maison deeply rooted in writing, culture and education, we have always wanted to collaborate with charity projects that allow us to express ourselves in areas that feel authentic for the firm,” the company’s CEO Nicolas Baretzki told FashionNetwork.com

Balmain, in support of its continued partnership with (RED), is releasing further limited edition (BALMAIN)RED merchandise items, available for a limited time only. Proceeds from every (BALMAIN)RED t-shirt and (BALMAIN)RED water bottle sold will support (RED)’s fight to end AIDS.

To date, (RED) has generated more than $600 million for the Global Fund to fight AIDS, Tuberculosis and Malaria, to support HIV/AIDS grants in Ghana, Kenya, Lesotho, Rwanda, South Africa, Swaziland, Tanzania and Zambia. 100 percent of that money goes to work on the ground – no overhead is taken. Global Fund grants that (RED) supports have impacted over 140 million people with prevention, treatment, counseling, HIV testing and care services. 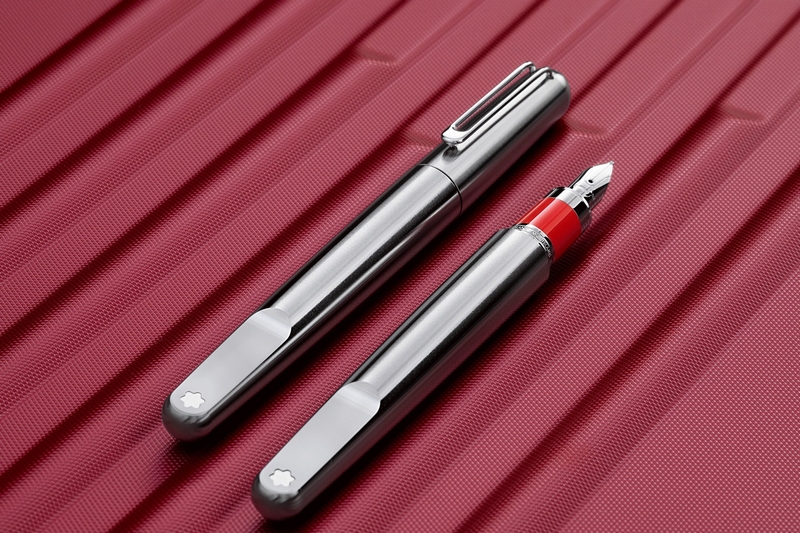 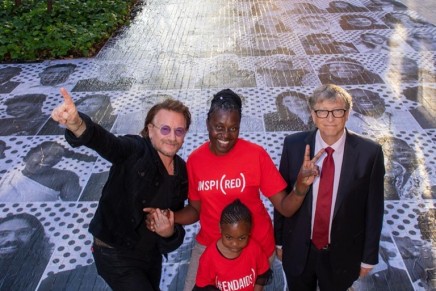 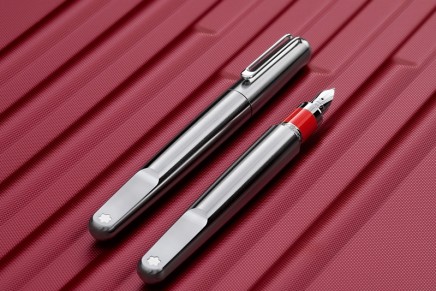 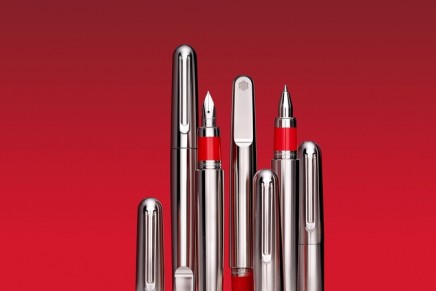 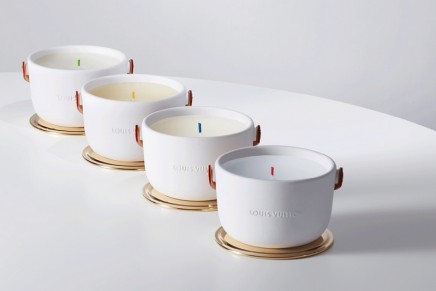