Maido in Lima, Peru is named The Best Restaurant in Latin America 2019; @facebook.com/LatinAmericas50BestRestaurants

Maido in Lima takes the No.1 spot for the third consecutive year, retaining its status as The Best Restaurant in Latin America. Maido, or ‘welcome’ in Japanese, is the flagship restaurant of chef Mitsuharu ‘Micha’ Tsumura, serving inventive tasting menus of Peruvian-Japanese bites such as fish hotdog and sea urchin rice, alongside à la carte options and a classic sushi counter. 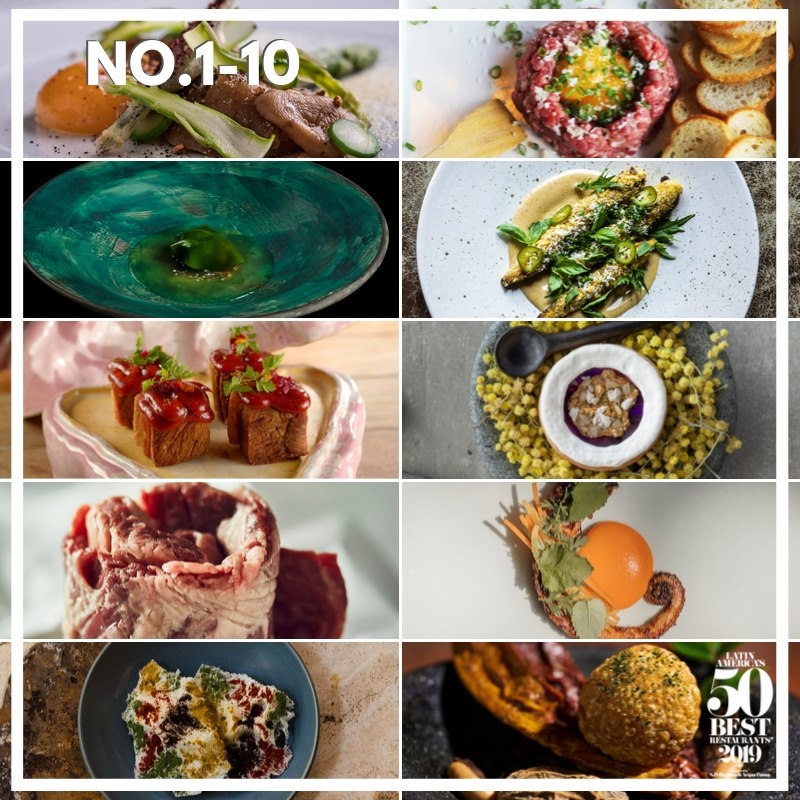 Three-time former winner Central lands at No.2. Pujol, in Mexico City, is ranked at No.3, followed by Don Julio in Buenos Aires at No.4 and Boragó in Santiago at No.5 – receiving the titles of The Best Restaurant in Mexico, Argentina and Chile, respectively.

Mexico and Peru lead the 2019 list with 11 entries each, including Alcalde for Mexico, winner of the Highest Climber Award, and Central for Peru, recipient of the Sustainable Restaurant Award. Brazil claims nine spots – including new entries Evvai and Manu – followed by Argentina with eight entries and Chile with six.

This year, Latin America’s 50 Best Restaurants features seven new entries: Kjolle, Pía León’s rising restaurant based in Lima, receives the Highest New Entry Award, occupying the No.21 spot on the list. De Patio in Santiago, Chile enters the list at No.34; Mil in Cusco, Peru sits at No.36; La Docena in Mexico City’s Polanco district occupies No.38; while Manu in Curitiba, Brazil enters the list at No.42. The seventh new entry is Mayta from Lima, Peru at No.49.

Maido in Lima, Peru is named The Best Restaurant in Latin America 2019; @maido.pe

Latin America’s Best Female Chef 2019 was presented to chef Carolina Bazán, owner of Ambrosía and Ambrosía Bistro in Santiago, Chile. Now in its seventh year, the award aims to support and promote inclusivity in the culinary sphere and provide the opportunity for female role models to inspire future generations of young women both in the kitchen and beyond.

Pedro Miguel Schiaffino, chef and owner of Malabar and Ámaz restaurants in Lima, Peru, took home the American Express Icon Award, which celebrates an individual who has made an outstanding contribution to the restaurant industry and has used their profile as a chef to raise awareness and drive positive change.

Celele, helmed by chefs Jaime Rodríguez and Sebastián Pinzón in Cartagena, Colombia, was honoured with the Miele One To Watch Award – presented to an emerging restaurant with the potential to rise into the Latin America’s 50 Best Restaurants ranking in future years.
In its second year, The Sustainable Restaurant Award 2019 recognises the establishment in the list that achieves the highest overall sustainability rating, as audited by Food Made Good Global. This year, Central Restaurant in Lima, Peru receives the honour. By streamlining their Lima projects, chef-owners Virgilio Martínez and Pía León have been able to make Central the most sustainable of Latin America’s 50 Best Restaurants, with a 98% mark in the 2019 assessment by Food Made Good Global. 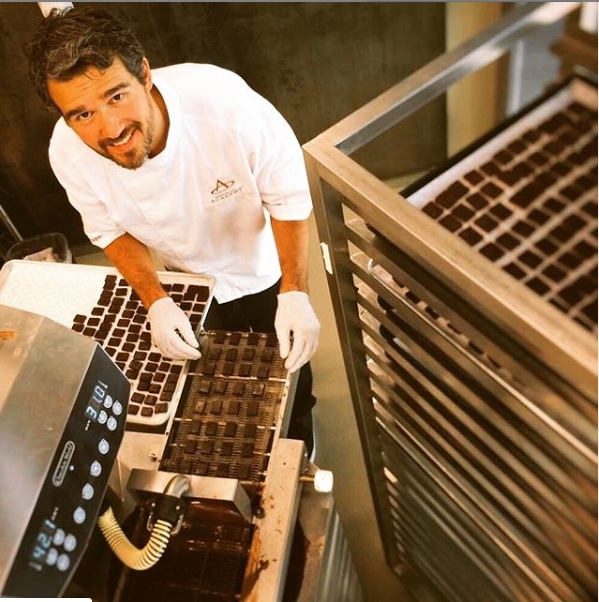 For Central Restaurant, sustainability starts and ends in Peru: from piranha fish to pumpkin, cacao to choclo corn, every ingredient comes from a different part of the country.

Latin America’s Best Pastry Chef Award, sponsored by República del Cacao, was presented to chocolatier Luis Robledo of Tout Chocolat in Mexico City, Mexico. With a career of more than 20 years, Mexico’s king of chocolate is a master of precision and flair. He has traveled all over the world, winning the Mexican leg of the World Chocolate Masters in 2010 and 2012 and going on to compete at the global championships in Paris in 2011 and 2013. He has also written the Larousse Chocolate cookbook, a complete compendium of recipes such as blackout cake with earl grey and caramel bonbons, as well as the history and significance of chocolate in Mexican culture.

Tomás Kalika of Mishiguene in Buenos Aires is honoured with the Chefs’ Choice Award, sponsored by Estrella Damm. Determination and self-realization from his humble beginnings as an aspiring chef in Israel have contributed to Kalika receiving the only prize voted for by the chefs from restaurants on the Latin America’s 50 Best Restaurants current list. Mishiguene serves a modernised brand of traditional Jewish cuisine set to an atmosphere of live music and an open parrilla grill.

The Art of Hospitality Award 2019, which recognises excellence in restaurant service and dining experience, is awarded to Lasai in Rio de Janeiro, Brazil. 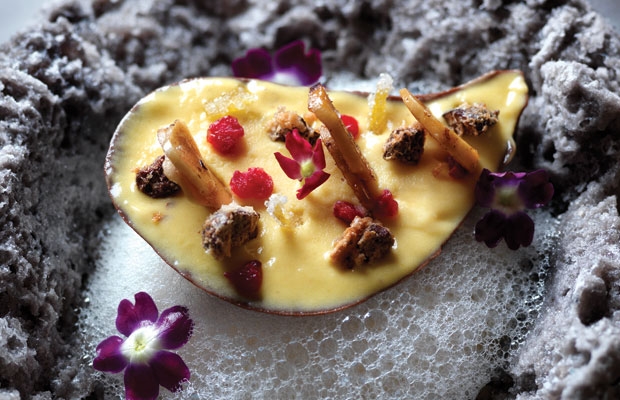 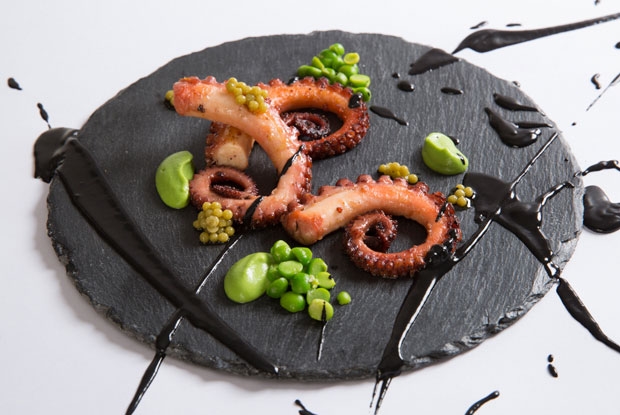 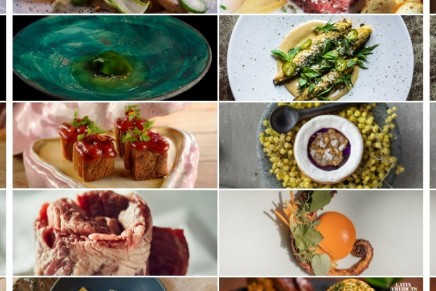 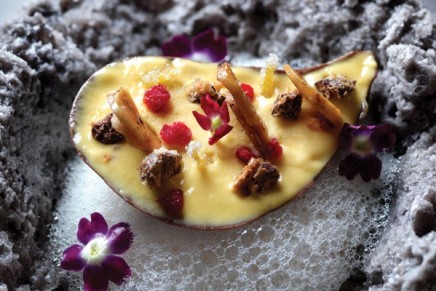 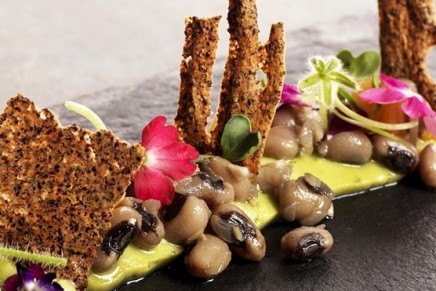 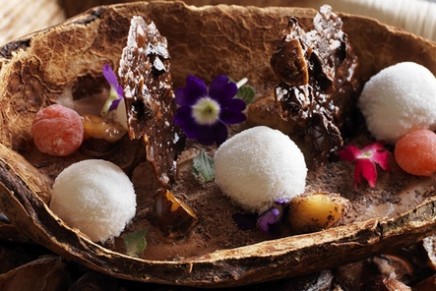 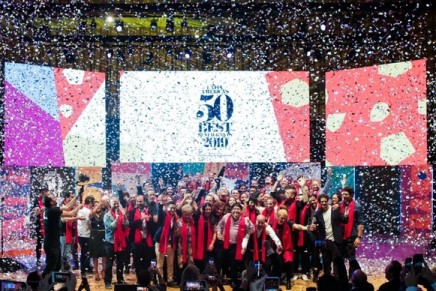 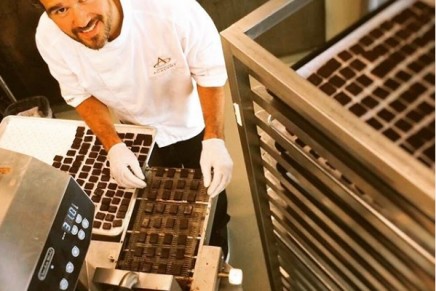 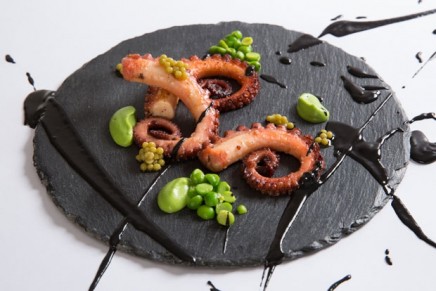