Gastón Acurio has been Peru’s best known celebrity chef for more than a decade, with a fine-dining empire that now stretches from Bogotá to Madrid, from Buenos Aires to San Francisco and New York. But this Miraflores original – opened in 1994 and slated to relocate to new premises in 2014 – remains his signature eatery, epitomising not just his Peruvian-Mediterranean style but also his own character.

Alongside the a la carte options and ‘traditional’ tasting menu, there is also a new seasonal multi-sensory dining experience presented. Entitled El Viaje – The Journey – it charts Italian immigrants sailing to and settling in Peru, expressed through 16 courses enhanced by relevant music,fashion, décor and tableware. If that sounds like it’s verging on the pretentious – fear not: Acurio’s light touch ensures it remains as entertaining as it is ambitious. This, after all, is The Cusqueña Best Restaurant in Latin America. 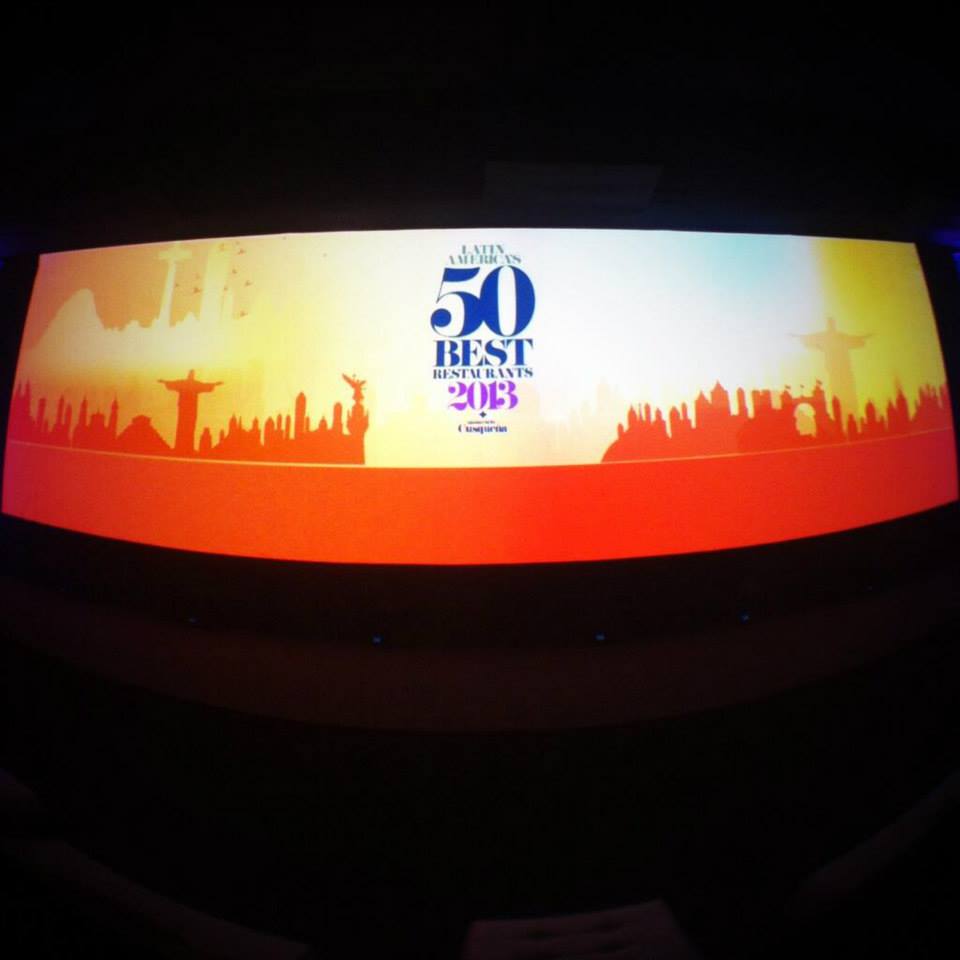 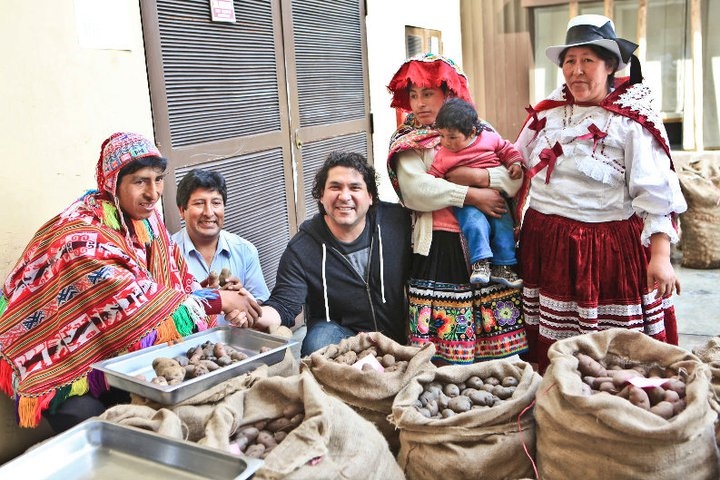 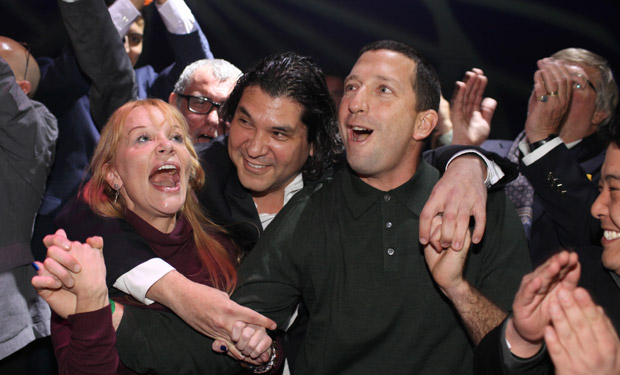 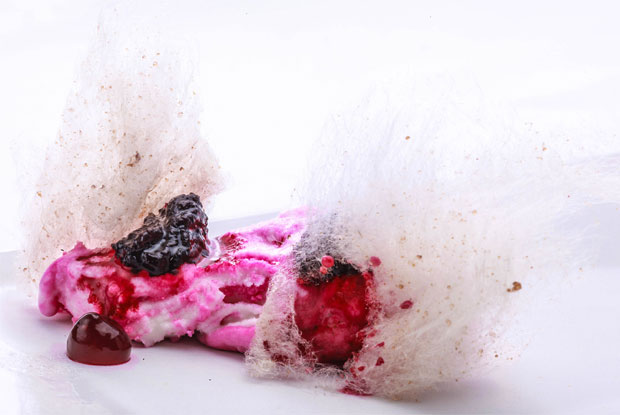 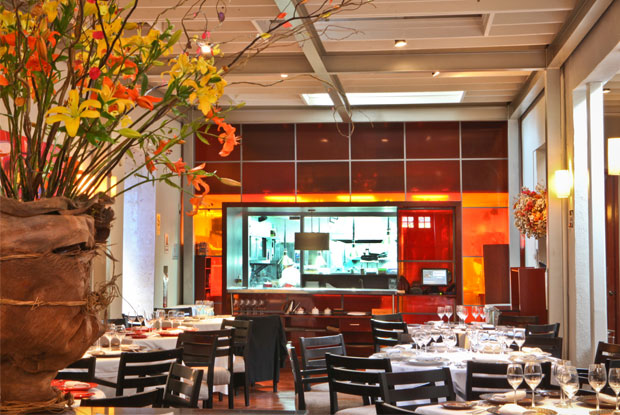 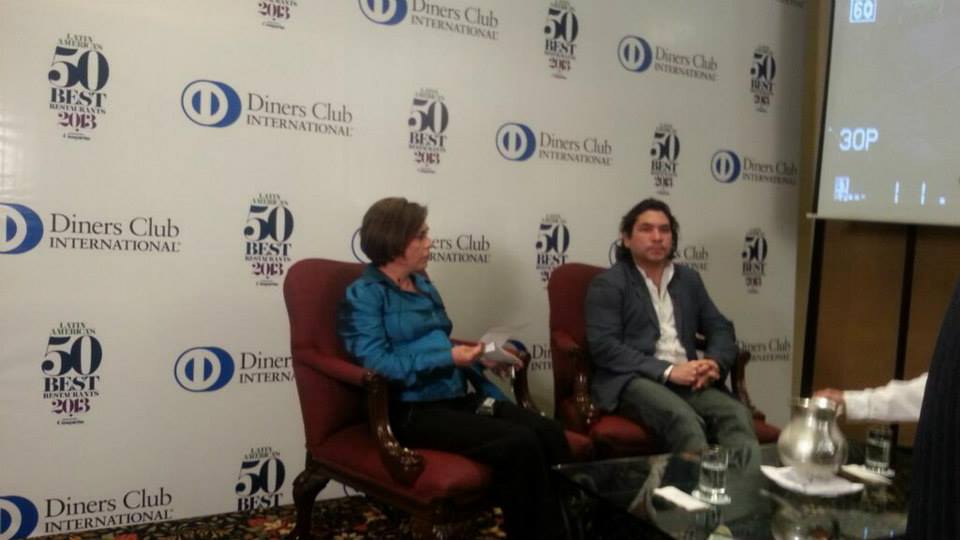 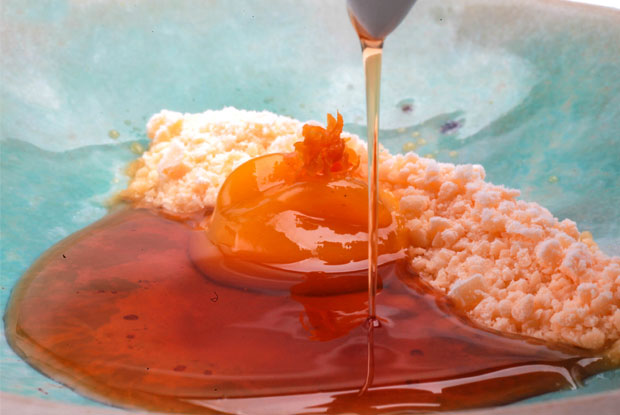