After introducing a fragrance finder voice assistant with Google, Guerlain continues to fuse luxury and cutting-edge technology with the launch of Olfaplay, a 100% audio fragrance community. With an app and website, web, Olfaplay lets perfume lovers listen to, share and record audio stories about memories of scents.

“Perfume is the most intense form of memory.” Guerlain has taken this to heart with an exciting new way to express the impalpable emotion of a fragrance in spoken words. With Olfaplay, the Maison invites perfume lovers to be part of a 100% digital community platform. 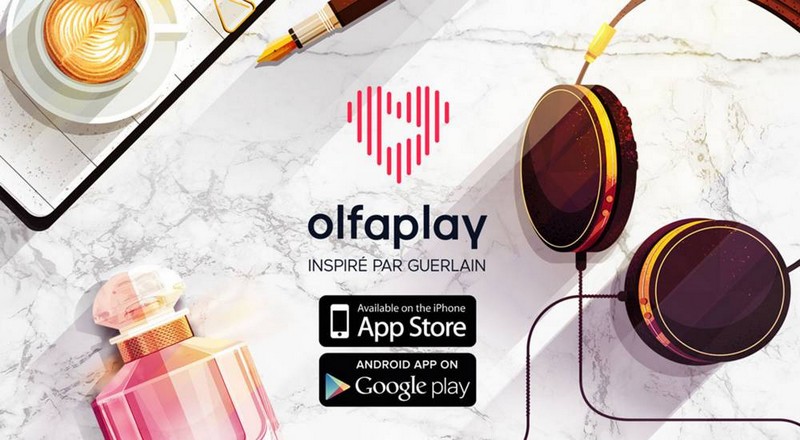 Everyone has an enduring scent-inspired memory that transports us across time and space.

Olfaplay invites users to recount stories of these memories – up to nine minutes long – by recording their personal podcast. The recordings, which can be signed or anonymous, are posted on the app in just a few clicks and can then be enjoyed by everyone online after approval by a moderator and editing, including audio enhancement.

Olfaplay lets community members enjoy a treasure trove of stories about scents and fragrances whenever they like, from anywhere. “Among the stories, Guerlain Perfumer Thierry Wasser reveals some of his secrets as a “nose”. The Moulin Rouge shares scents from backstage and costumes from its show. And a chef named François enthuses about the mouthwatering aroma of his vanilla cakes. What they all have in common is desire to share their love of fragrances,” explained Guerlain.

According toGuerlain, the luxury perfume house plans to add new features to these podcasts, including personalized audio messages to accompany a perfume gift. 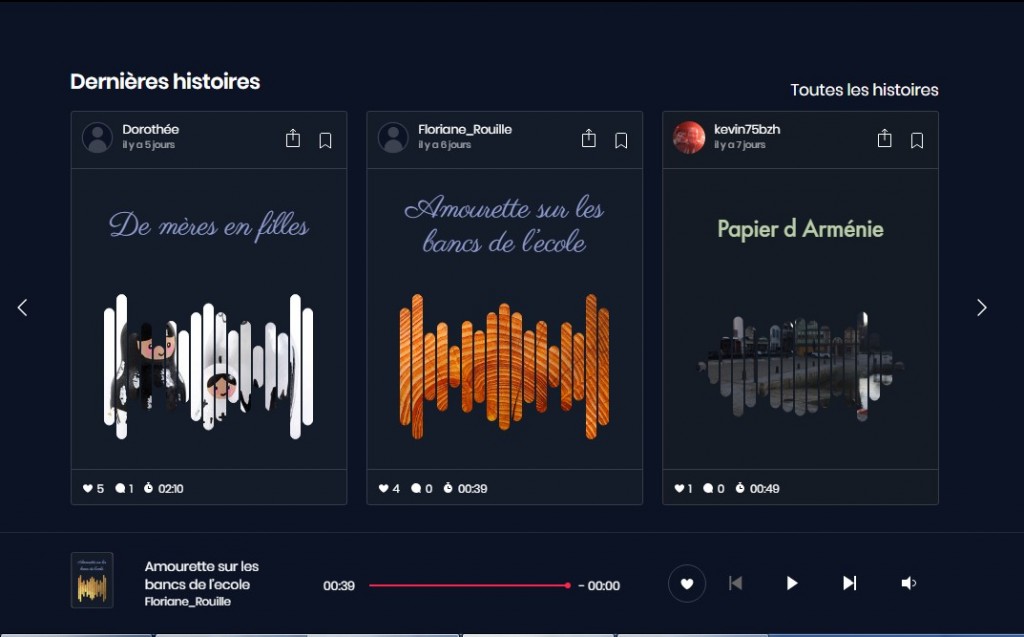 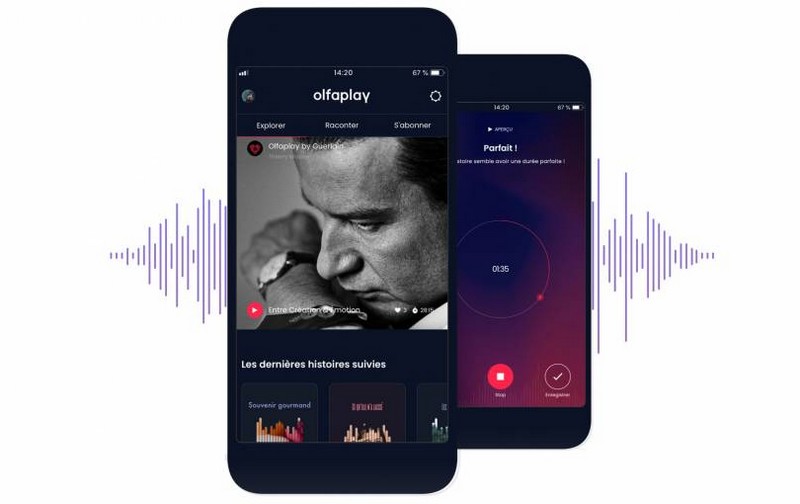 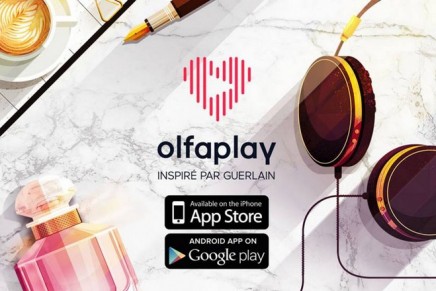 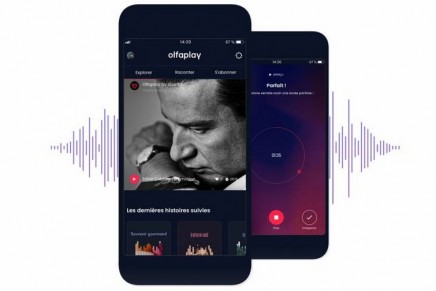 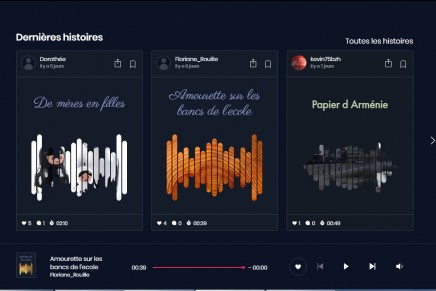