72% of high-end travelers prefer to spend their money on experiences rather than material things. These new luxury hotels and hospitality offers are united by exceptional design and experiences across dining, fitness, wellness and sustainability. 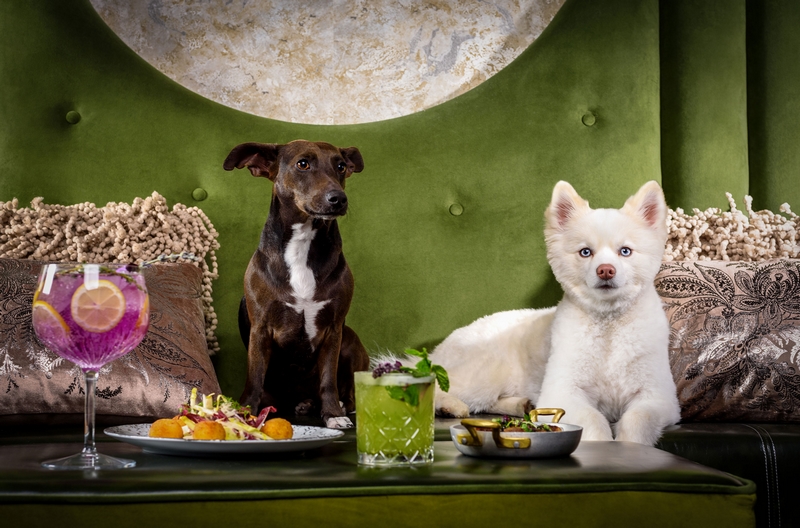 Both American and Canadian travelers paid quite a bit less to enjoy four-star and five-star accommodations in 2018, at home and internationally, according to Hotels.com latest research.

For American travelers, three destinations saw their five-star rates drop by 13 percent: Charlotte ($282 per night) and Louisville ($226 per night) in the U.S., and Reykjavik. In Iceland, the tourism boom of the past few years has continued to slow down, which brought down the average price paid per night to $478. 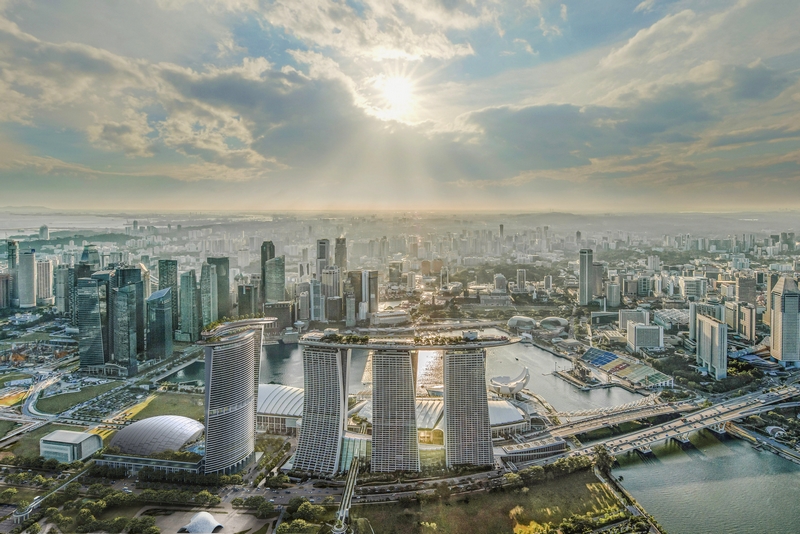 One of the most recognizable buildings in the world is going to get bigger.

The new 15,000-seat arena will play a key role in bringing new and repeat visitors to Singapore. With leading design and cutting edge technology, the venue will attract top entertainers from Asia and around the world. Its state-of-the-art production capability will appeal to performers who might not have previously included Southeast Asia on their tours, announced Las Vegas Sands, the world’s pre-eminent developer and operator of world-class Integrated Resorts. 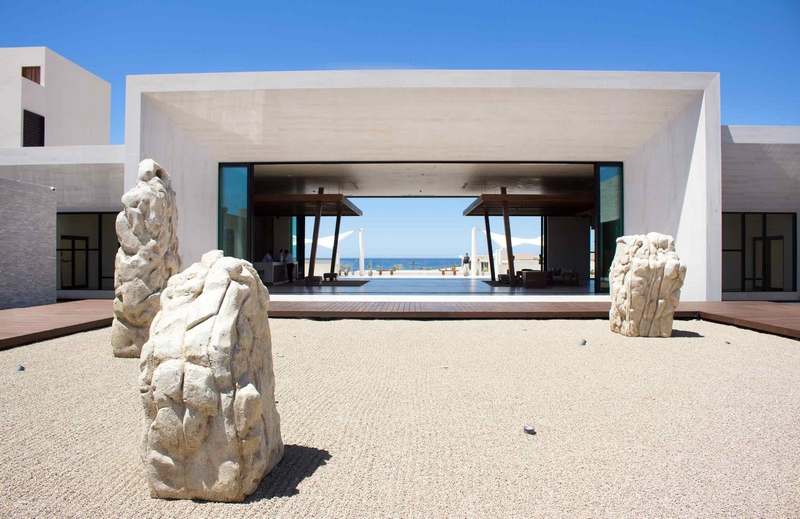 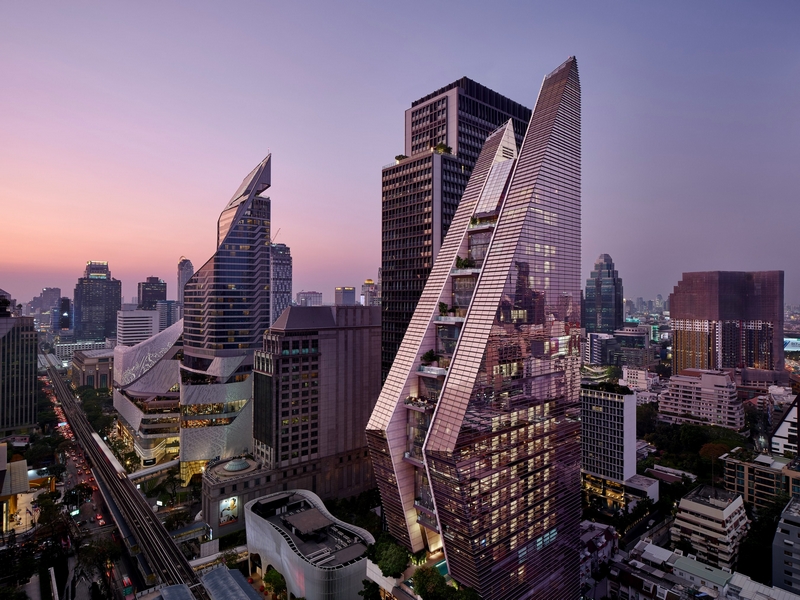 Rosewood Bangkok, a striking new landmark for the capital, has opened as an ultra-luxury hotel on Ploenchit Road in the heart of the city’s prime central business and retail district. The building’s form is inspired by the wai — the charming Thai gesture of hands pressed together in greeting – and is itself an expression of the Thai capital’s growing influence as a design, fashion and creative hub in the region.

In addition to the structure’s glossy façade and stunning architecture, water features within the hotel — including a dramatic, indoor 10-story waterfall — are a tribute to Bangkok, a city built on water. The hotel features 159 rooms including 34 suites and studios as well as three signature “houses” which also boast their own private pools and terraces.

The exceptional guest rooms feature the Radisson Collection Sleep and Wellbeing Experiences, luxurious amenities as well as high-speed Wi-Fi and TV streaming. Led by a Yes I Can!SM customer service attitude, guests will always feel welcomed and personally recognized. Spontaneous surprises and thoughtful gestures will create memorable moments for guests whether they stay for a week or just come by for a meal.

The first project in Japan for The Unbound Collection by Hyatt brand will appeal to travelers and motorsports enthusiasts alike.

Hyatt Hotels announced today that a Hyatt affiliate has entered into a management agreement with Towa Real Estate, an affiliate of TOYOTA Group, to develop a 120-key hotel at the Fuji Speedway, Japan’s historic racing circuit. Slated to open in 2022, the project will be the first in Japan under The Unbound Collection by Hyatt brand and the first hotel in the world tobe built by Towa Real Estate.

Hotel amenities will include multiple fine dining restaurants and bars, as well as indoor pool, fitness centre, spa and natural onsen hot-spring bathing facilities. The hotel interior will feature a car museum with an innovative presentation of the site’s attractions that showcase the historic significance of Fuji Speedway. Items such as rare historic automobiles and other museum-worthy collections will provide an unconventional experience that guests would expect from The Unbound Collection by Hyatt brand.

Located in the middle keys, just two hours from Miami and one hour from Key West, Isla Bella is set on 24 acres of lush tropical landscaping and nearly one mile of private beach. The resort also holds the distinction of being the single largest newly built private waterfront resort in all the keys and the first new resort built in the Middle Keys since Hurricane Irma impacted the destination in 2017. 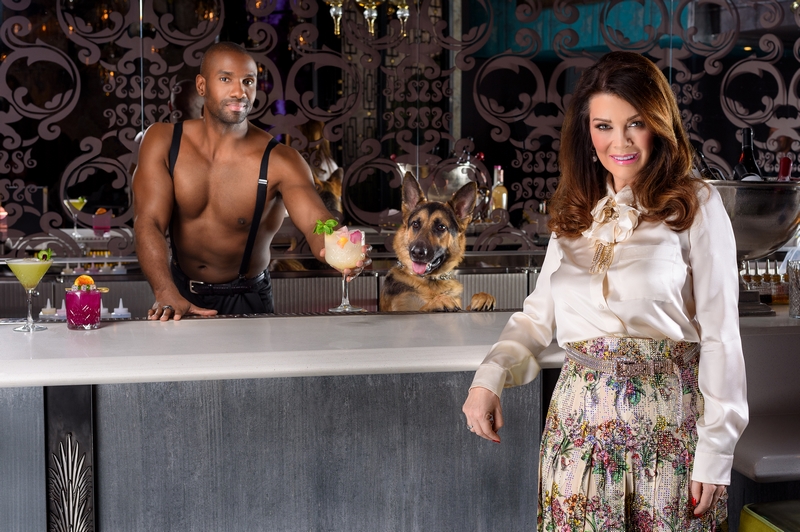 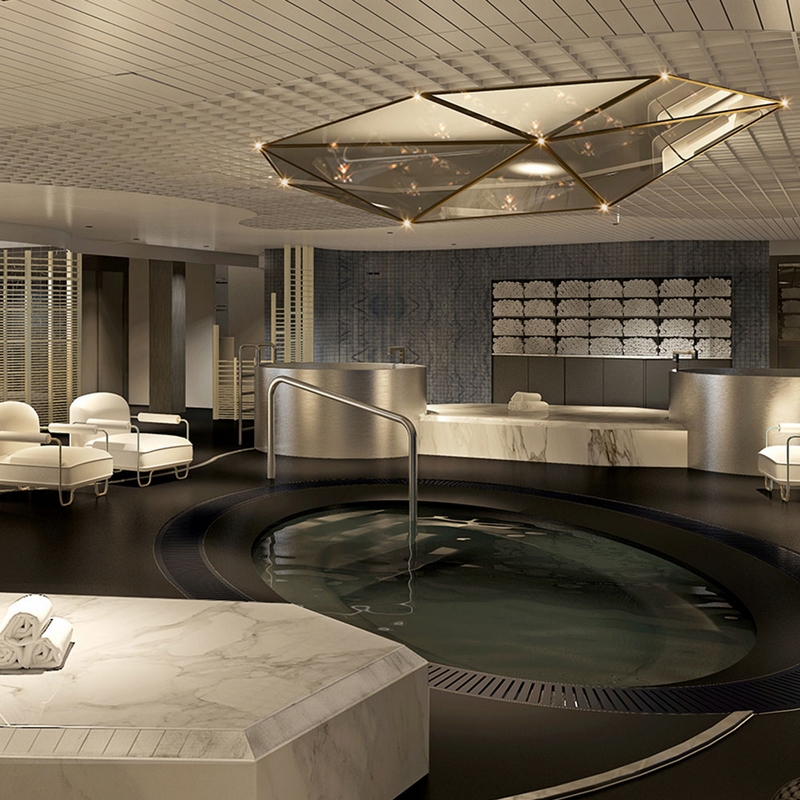 OneSpaWorld, the pre-eminent global provider of health and wellness products and services on board cruise ships and in destination resorts around the world, was named Virgin Voyages official partner for spas and well-being services on board the Scarlet Lady, planned for an April 2020 launch and the two additional cruise ships that will come online through 2022.

OneSpaWorld will operate the spa and wellness offerings, inclusive of fitness centers, yoga studios, massage and medispa treatments and salon services, on board the first three Virgin Voyages vessels beginning with the launch of the Scarlet Lady in 2020. The next two Virgin Voyages vessels are set to launch in 2021 and 2022.

Scarlet Lady is a boutique-style, mid-sized ship designed to reflect a yacht’s sleek luxury that will set sail from PortMiamifor her 2020 inaugural season on four and five-night cruises to Havana, Cuba; Puerto Plata, Dominican Republic; andCosta Maya, Mexico. OneSpaWorld will employ a 29-person staff on each Virgin Voyage ship with offerings that include a B-Complex-Gym,The Crow’s Nest outdoor yoga studio, Redemption Spa and Dry Dock blowout bar, among other well-being spaces onboard. 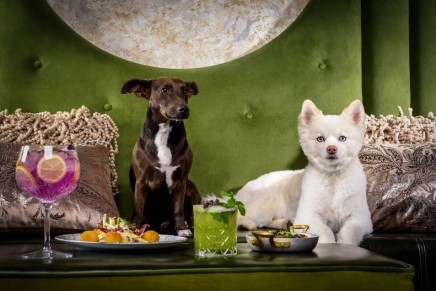 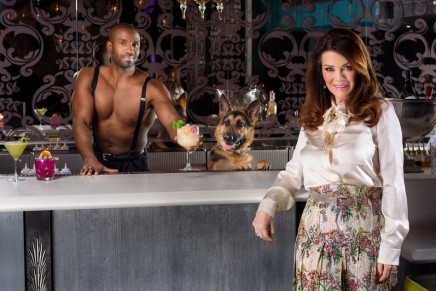 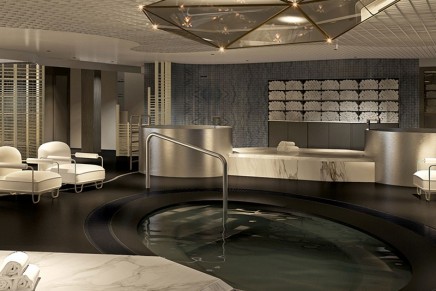 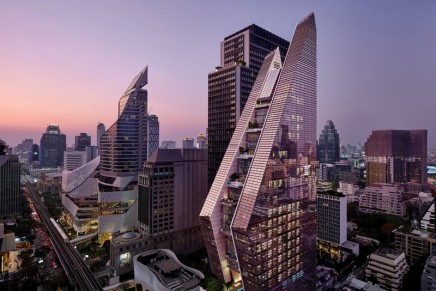 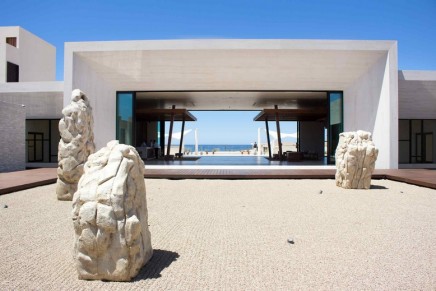 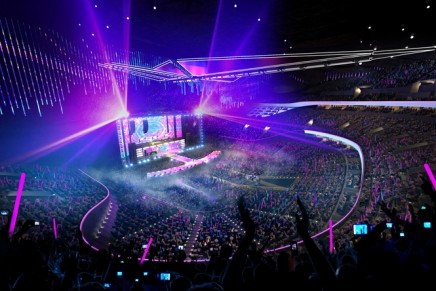 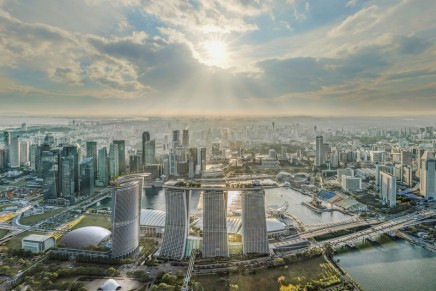