Hermès bag could turn out to be a wise investment. 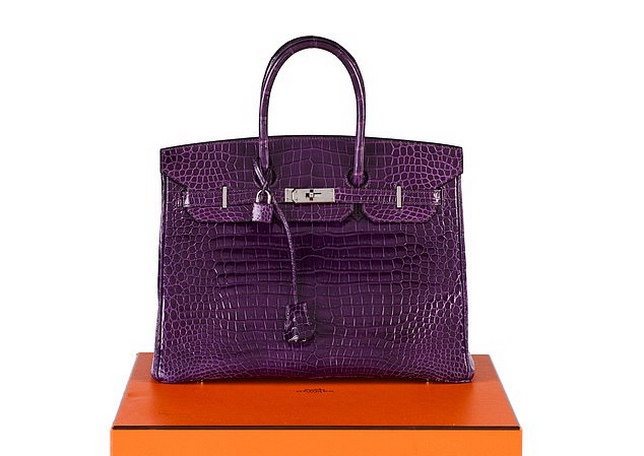 The White Himalaya Niloticus Crocodile Diamond Hermes Birkin with 18K gold and diamond hardware is one of the most valuable handbags in the world. A new Hermès Handbags auction can bring new records for Birkin and Kelly bags, two of the Hermès’ most popular designs.

“Every good capitalist knows that things are only ever worth what someone is prepared to pay for them. And in the case of Hermès, that turns out to be rather a lot,” noted theguardian in 2017.

This April’s Hermès Handbags sale at Sotheby’s London offers for auction 25 extraordinary examples of the finest craftsmanship from luxury brand Hermès. Led by a stunning amethyst porosus crocodile Birkin, the sale features a hand-picked selection of the luxury brand’s iconic Birkin and Kelly bags in a variety of sizes and colours. The handbags will be on view in Sotheby’s London galleries between 5 – 9th April with the live auction taking place at Sotheby’s New Bond Street on 10 April at 2pm.

According to dailymail, the amethyst porosus crocodile Birkin estimated to fetch as much as £22,000 has already had 11 bids online.

A  custom-made Kelly handbag with ‘horse shoe’ is estimated at £7,000 but could fetch more if two bidders fight to get it. The most affordable handbag is an Evelyn III 29 Rouge Casaque Colour in Clemence Leather with Palladium Hardware, a handbag made in 2013. 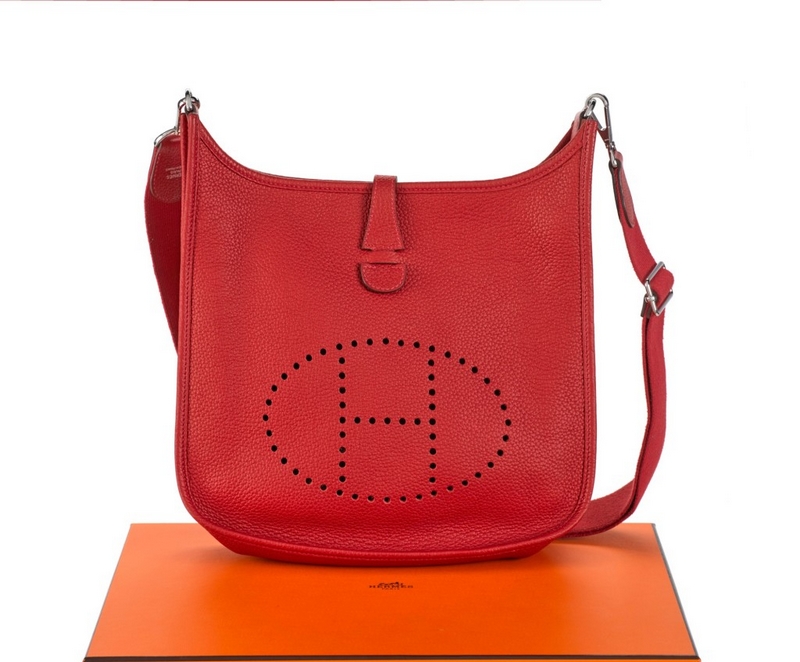 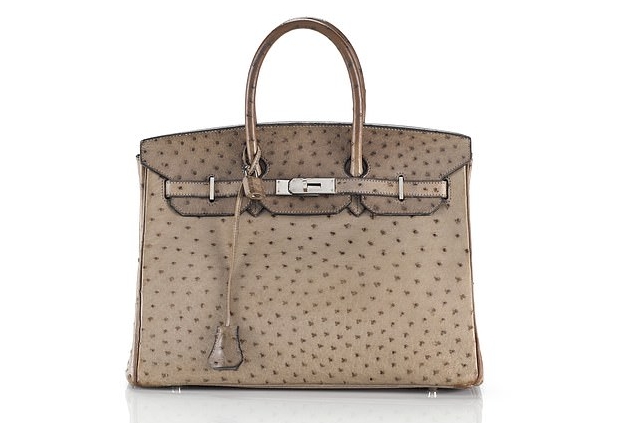 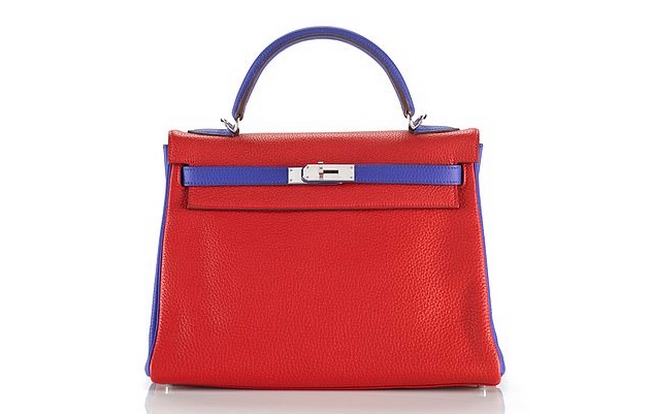 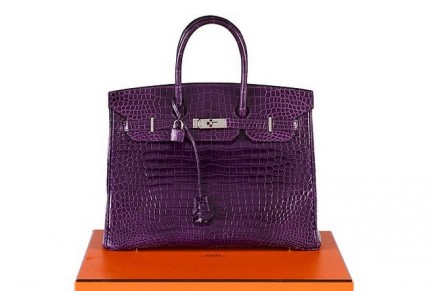 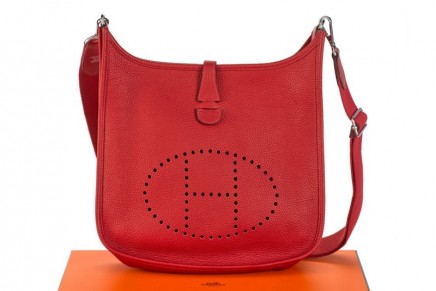 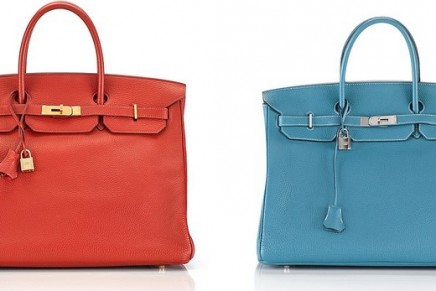 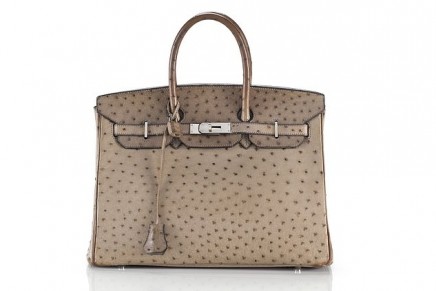 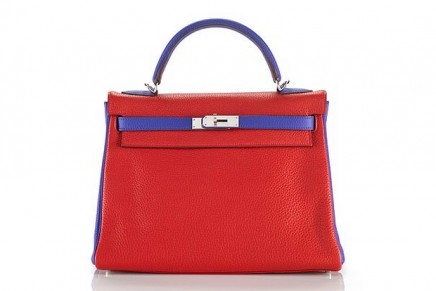