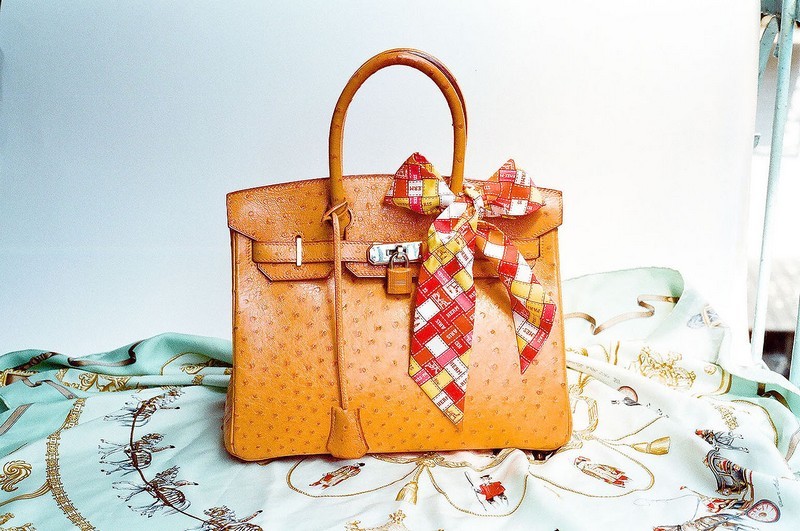 This article titled “Bagging a return – why the Hermes Birkin handbag is the best investment” was written by Sean Farrell, for The Guardian on Friday 15th January 2016 09.57 UTC

With stock markets tumbling and savings rates at record lows, the best option for long-term investors could be to buy a handbag.

Not just any handbag, though. The accessory in question is the Hermes Birkin, the world’s most coveted bag, which can cost up to £150,000 new.

In the 35 years since the actor and singer Jane Birkin sat next to Hermes’ boss Jean-Louis Dumas on a plane and complained about not being able to find a good leather weekend bag, the Birkin bag has beaten returns for gold and the benchmark US S&P 500 index, according to the luxury bag retail site Baghunter.

Birkin bags are produced in limited quantities and are not advertised to maintain their scarcity and cachet for celebrity owners such as Victoria Beckham, Pharrell Williams and Kate Moss. There is a permanent waiting list for the bags and a character’s quest for one took up an episode of the TV show Sex and the City.

Baghunter said: “As a status symbol for the elite and ultra-rich, the main factor affecting the secondary market for Birkins is desire. The exclusivity of the bag along with the difficulty in purchasing one brand new from Hermes means 2016 begins with demand far outweighing supply on the secondary and investment market for Birkin bags.”

Birkin, who sang Je t’aime… moi non plus with her lover Serge Gainsbourg, asked Hermes to remove her name from the crocodile version of the bag last year after a critical report by the animal rights group Peta. Birkin and Hermes resolved the matter after Hermes said cruelty against crocodiles was isolated to a crocodile farm in Texas and it had taken action to prevent a recurrence.