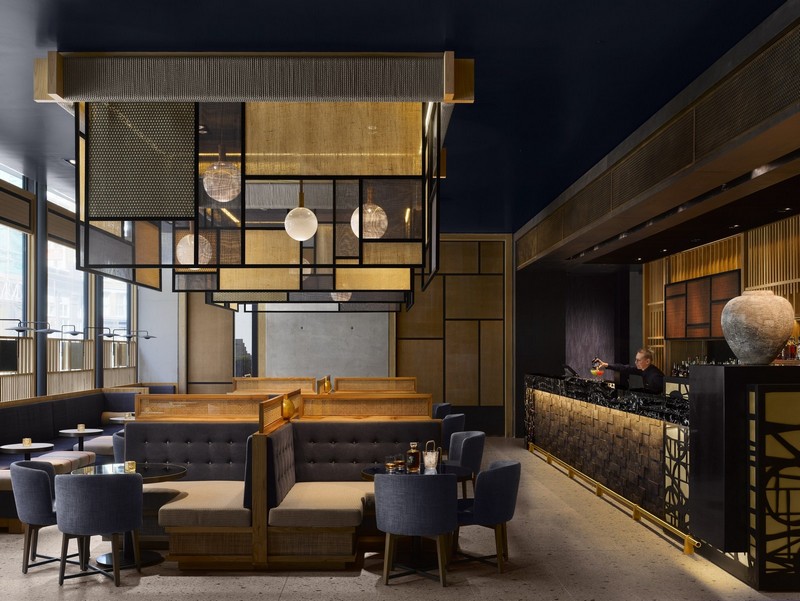 Instinctive and informal, Nobu Hotel Shoreditch delivers a captivating and unique escape with the perfect balance of luxury, fun, craft and theater. 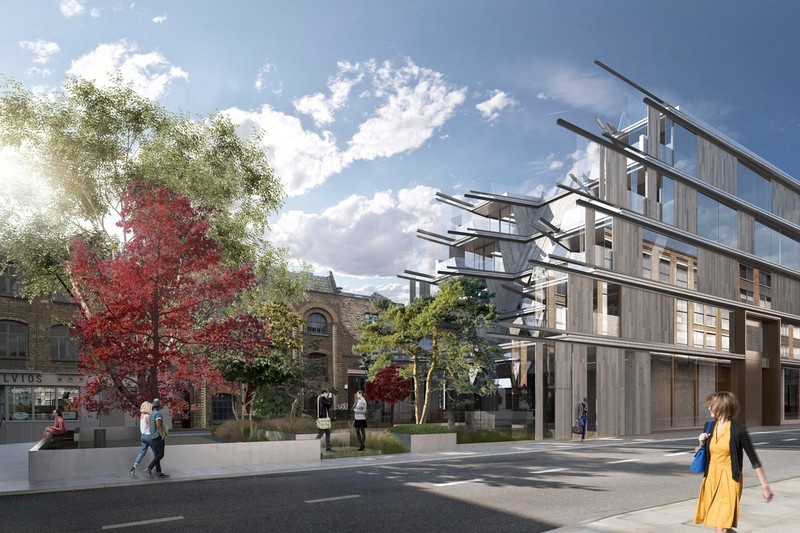 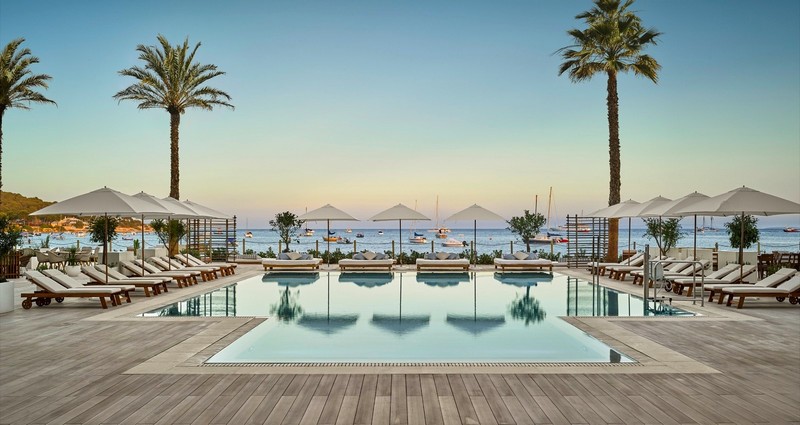 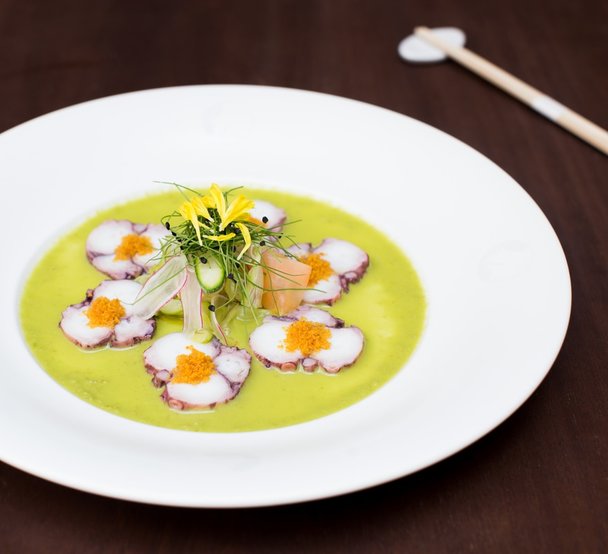 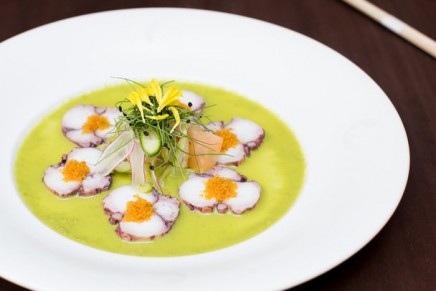 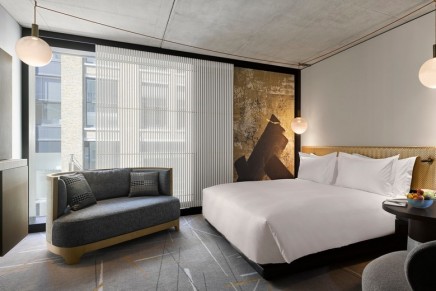 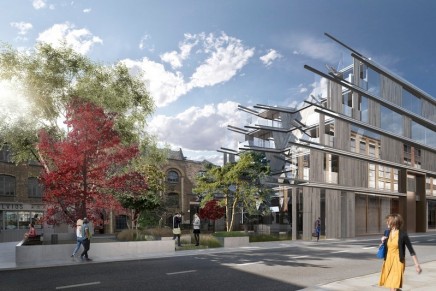 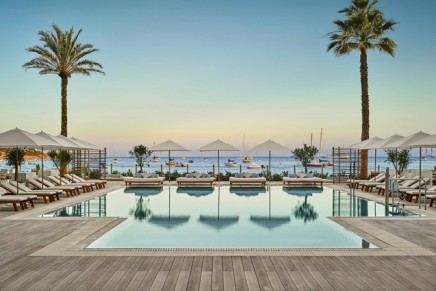 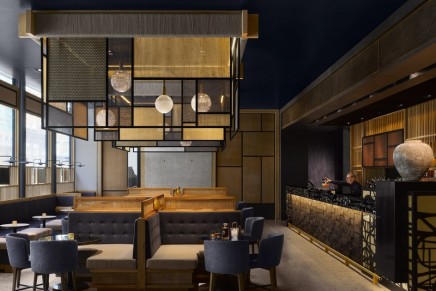 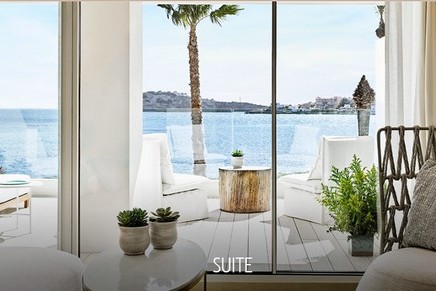