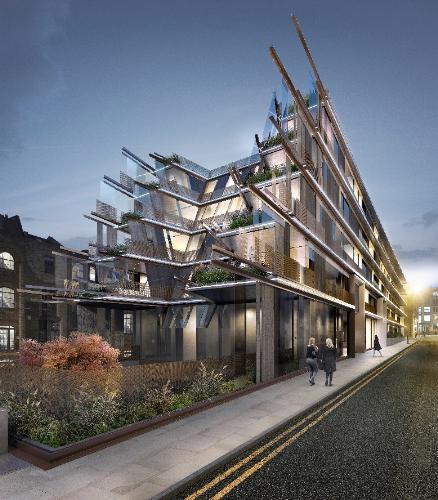 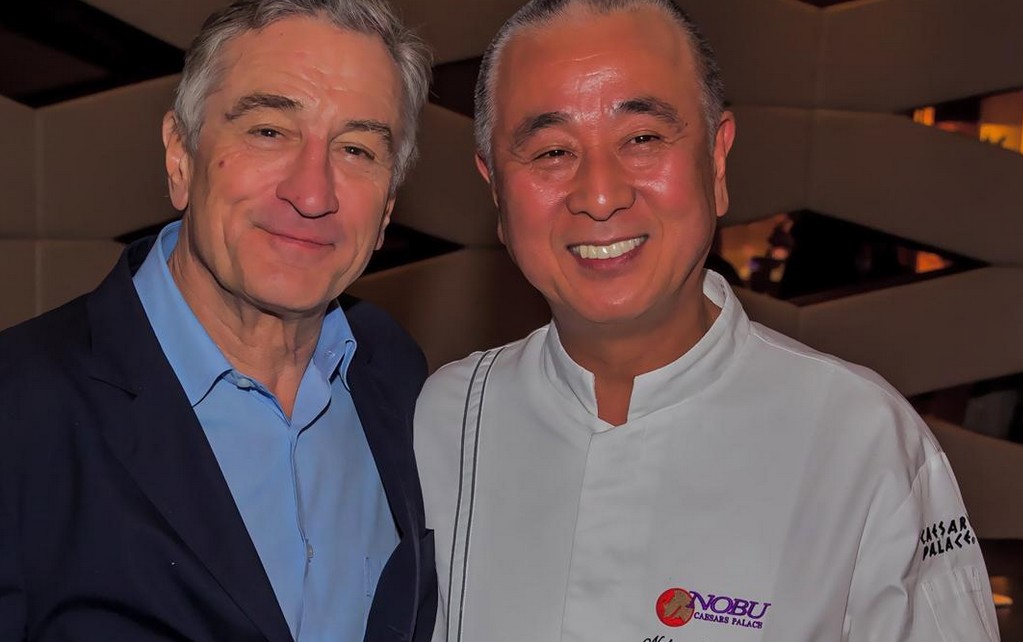 Nobu will open the 156 room hotel at 10-50 Willow Street in the Shoreditch area of London with food and beverage menus to be developed by Chef Nobu Matsuhisa specifically and uniquely for the hotel. As with all Nobu properties, the design will reflect both the city of origin, as well as Nobu Hospitality’s signature east-meets-west philosophy.

The overall interior design is a creative collaboration between Ben Adams Architects and Studio PCH. Additionally, the hotel will feature banqueting and meeting rooms, a state-of-the-art fitness center and modern amenities combined with superior service, announced the company.

Nobu Hospitality has announced an aggressive expansion plan with new hotel properties in development in the most exciting global markets; ranging from Eden Roc Miami to City of Dreams Manila to Chicago and Riyadh amongst others. 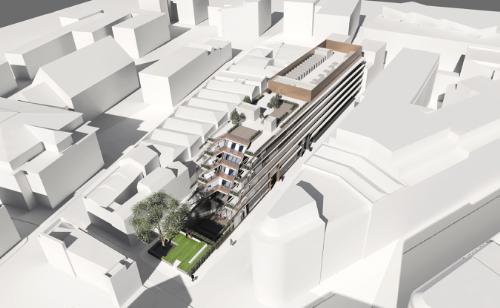