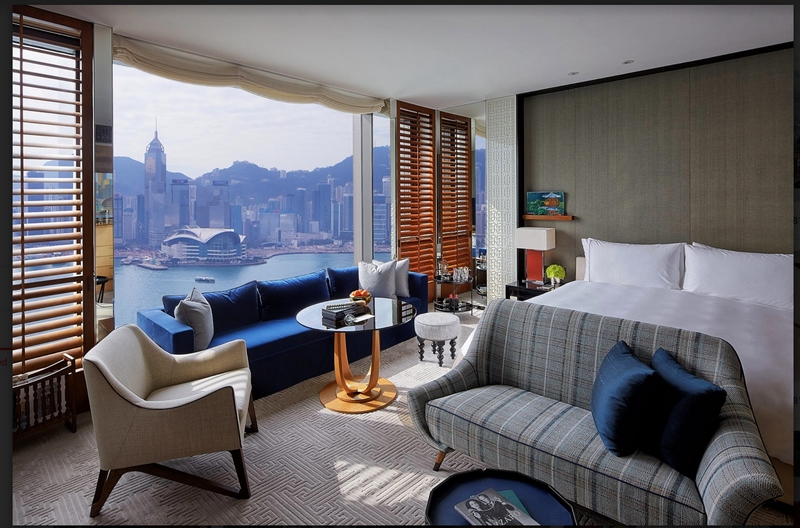 The 413-room Rosewood Hong Kong is located at a prime Victoria Harbour waterfront location at the former New World Centre on Salisbury Road in Tsim Sha Tsui. The ultra-luxury hotel occupies 43 floors of a multi-use tower, destined to become a landmark on the world-famous skyline.

The Kohn Pedersen Fox-designed, 65-storey exterior pays homage to the Hong Kong’s impressive verticality. Renowned hospitality designer Tony Chi of New York studio tonychi has created an immersive experience for a new age of elevated residential hotel living. An homage to Rosewood’s origins as an aristocratic manor, Chi has conceived the entire hotel as a “vertical estate” which incorporates significant green spaces and outdoor areas throughout. The luxury property is already more than 60% completed and is set to open in Q3 2020. The highly anticipated 75-storey tower will be comprised of 254 expertly designed hotel rooms, 371 residential units, 321 hotel apartments and will be one of the tallest hotels and residences in the region. The property will also feature sbe signature culinary concepts Fi’lia and Carna, sbe’s mixology lounge in the lobby, as well as signature rooftop nightlife venue, Privilege.

“Located in the Downtown district, the property offers spectacular, unobstructed views of the world’s tallest building Burj Khalifa, as well as Dubai Creek. Two magnificent infinity pools are situated atop the 75-storey tower offering an incomparable 360-degree aspect of Dubai, making the pools among the highest not just in the city, but globally.” 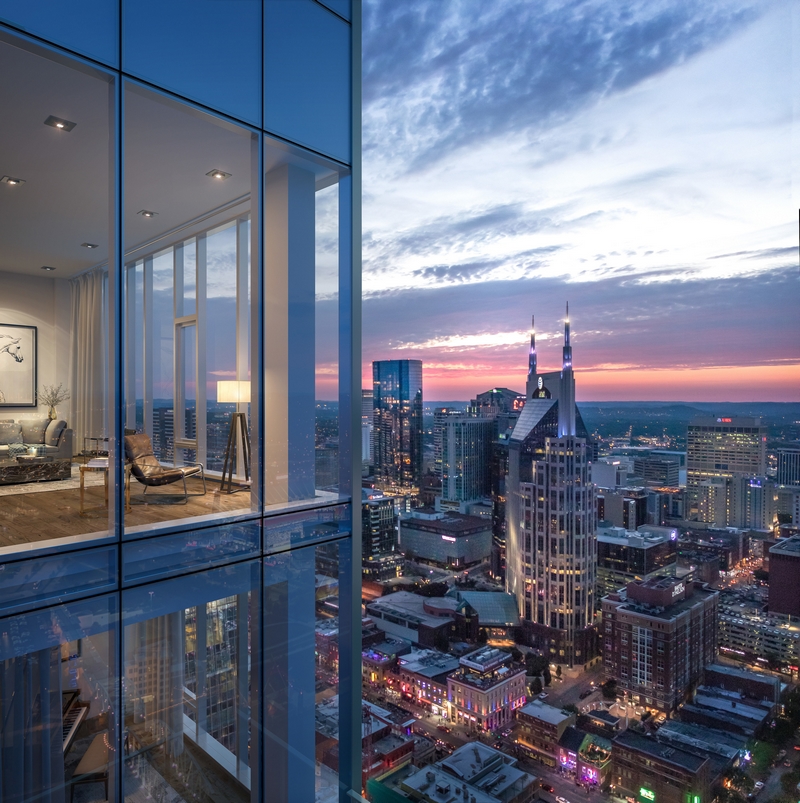 Long recognized for its popular music and entertainment offerings, Nashville is now Four Seasons Hotel And Private Residences Nashville. The new Hotel and Private Residences will be located along the Cumberland River, within a block of fresh and exciting culinary and nightlife experiences on Broadway, West Riverfront Park, Nissan Stadium, and the award- winning Ascend Amphitheater.

Four Seasons Hotel and Private Residences Nashville will include a five-star, full-service luxury hotel with 236 keys, a world-class spa and an array of fitness amenities. In addition, the building will offer for sale luxury residences to be managed by Four Seasons. 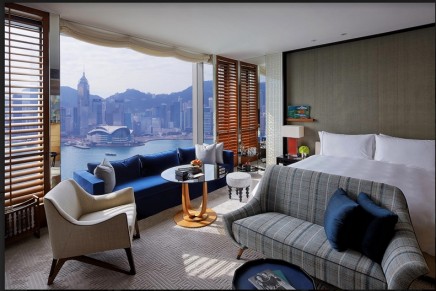 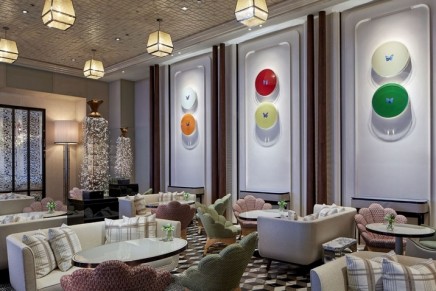 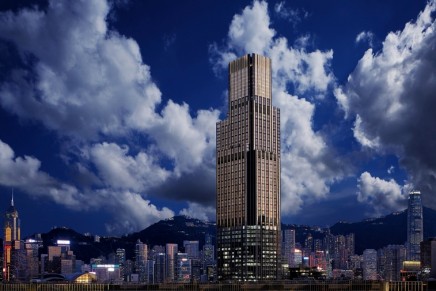 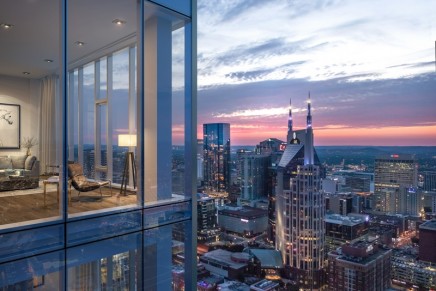 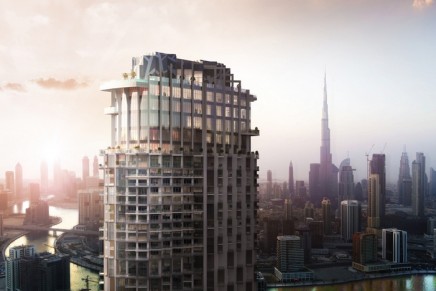 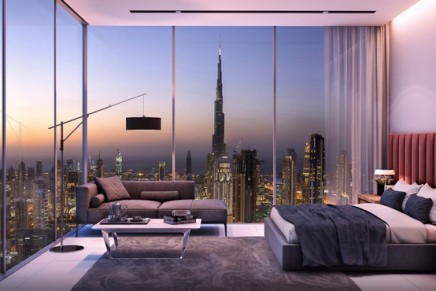