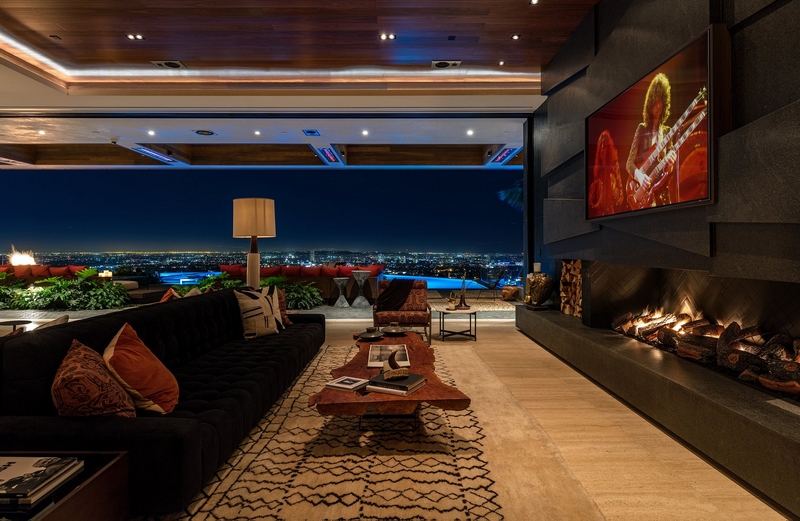 With two residential sales over US$100 million – one for US$360 million – and the highest price per square foot of any urban area, Hong Kong earned the top spot for the second consecutive year on the Luxury Index by Christie’s International Real Estate, which ranks the top 10 luxury prime property markets globally. New York City, which saw luxury price increases and stable sales volumes, climbed to second place pushing London into the third spot.

After a year of unenthusiastic growth in 2016, sales of international luxury homes bounced back in 2017, posting the best annual growth rate in three years at 11 percent. Rising consumer confidence, low interest rates, a robust stock market and a stable global economy drove demand for luxury property last year, continuing into 2018, despite localized pockets of uncertainty that gave some buyers pause. The research was unveiled in Luxury Defined, the just-released annual analysis of global luxury residential housing dynamics by Christie’s International Real Estate.

Worldwide sales of million-dollar-plus homes in primary housing markets were up 10 percent year-on-year, the strongest annual gains in this luxury housing cohort recorded in the previous three Luxury Defined reports.

With few exceptions, other than at the ultra-high-end of the luxury market, inventory constraints in many primary property markets—and even in some second-home markets—continue largely unabated with little being done by governments to ameliorate the situation. Buyers from different, traditionally non-competing demographic and lifestyle cohorts vied for a limited supply of high-end residences, particularly at the entry-level luxury tiers. Limited stock and high demand reduced the time needed to sell—luxury homes across more than 80 luxury housing markets worldwide sold in an average of 190 days in 2017, down from 220 days in 2016. Yet, as the report reveals, trophy home sales dipped slightly as evidenced by the fact that only three homes achieved the US$100-million-plus “billionaire’s benchmark,” and the year’s 10 most expensive homes sold for an aggregate of US$1.24 billion, down from US$1.32 billion in 2016.

Dan Conn, CEO of Christie’s International Real Estate, commented: “There are a number of tailwinds for the luxury residential real estate markets, including buoyant equity markets and a relatively stable global economy. Factors that dampen investor enthusiasm in other asset classes, such as equity market volatility – the first quarter VIX volatility index recorded its highest quarterly average since 2007 – support a flight to the safety of real assets. Politicaluncertainty has also led investors to diversify into this less volatile asset class.” 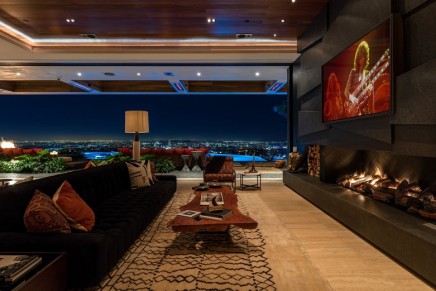 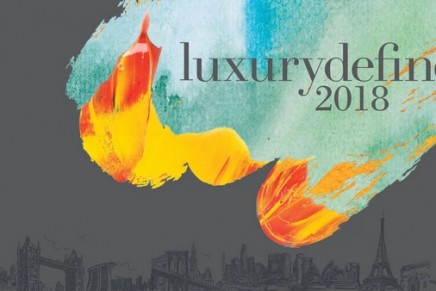