LVMH announced the winners of the LVMH Prize for Young Fashion Designers 2017. Rihanna, a world-famous music celebrity and fashion icon, honored LVMH by presenting the two trophies of the Prize.

French designer Marine Serre of MARINE SERRE is the recipient of the LVMH Prize for Young Fashion Designers for 2017. The fourth edition of the LVMH Prize saw over 1,200 young talents from 90 countries compete. This success is evidence of the international scope of the event. ” I’m proud that the LVMH Group has placed the spotlight on their work and supports their development” said LVMH’s Delphine Arnault.

Rihanna, a world-famous music celebrity and fashion icon, honored LVMH by presenting the two trophies of the Prize, designed by Jean-Michel Othoniel, to the winners.

In recognition of the exceptional talent present in this year’s competition, the jury awarded a special prize to Kozaburo Akasaka of KOZABURO. He wins a 150,000 euro grant and a year-long mentorship program from the LVMH luxury group. 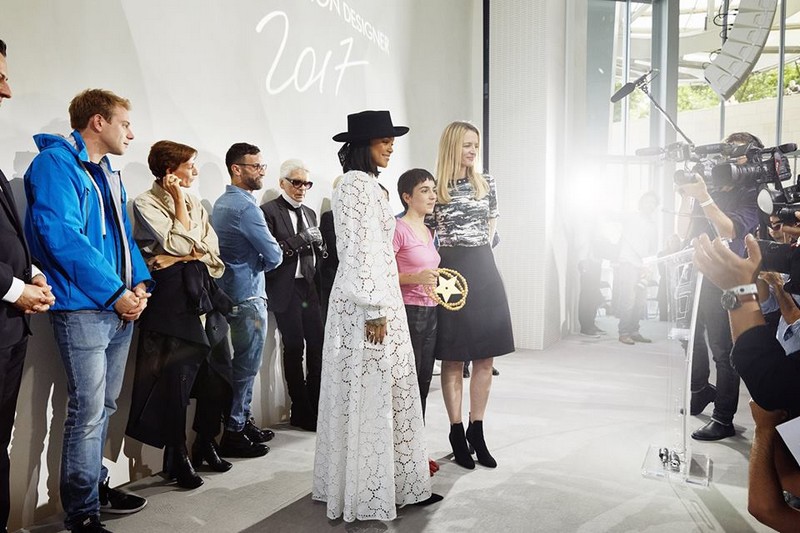 “The jury was impressed by Marine Serre’s work, which cleverly combines urban, sportswear and oriental inspirations, creating through these confrontations a unique aesthetic. We have also awarded Kozaburo Akasaka of KOZABURO a special prize. The Japanese designer distinguished himself with his delicately deconstructed menswear,” said the jury team.

In addition, three fashion graduates have been awarded the Graduate Prize. The recipients for 2017 are: Mariam Mazmishvili from La Cambre in Brussels, Maija Meiro from Aalto University in Helsinki, and Robert Wallace from Central Saint Martins in London.

They will each receive 10,000 euro and will join Louis Vuitton, Kenzo and Céline respectively for one year. Additionally, LVMH offers each of their universities a 10,000 euro grant in acknowledgement of their excellence.

Last year, British designer Grace Wales Bonner was the recipient of the LVMH Prize, while Canadian designer Vejas was awarded the special prize. 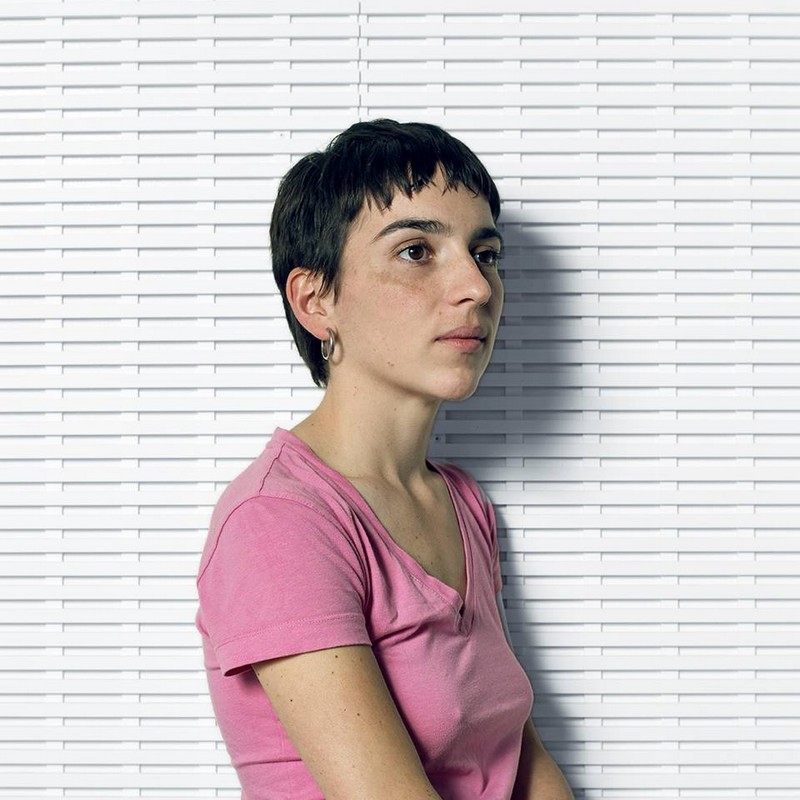 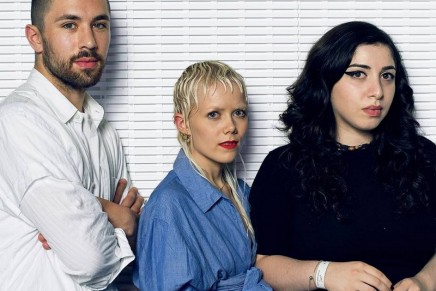 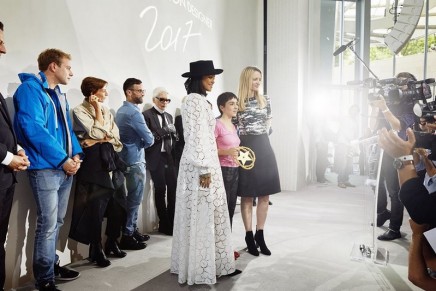 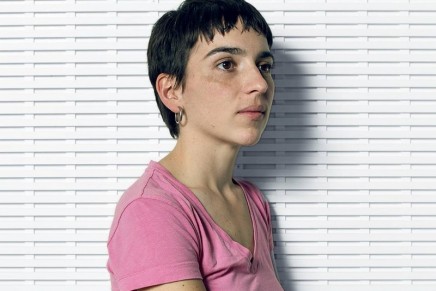 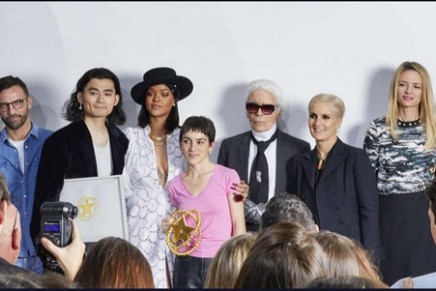