See space and Earth in a weightless state. 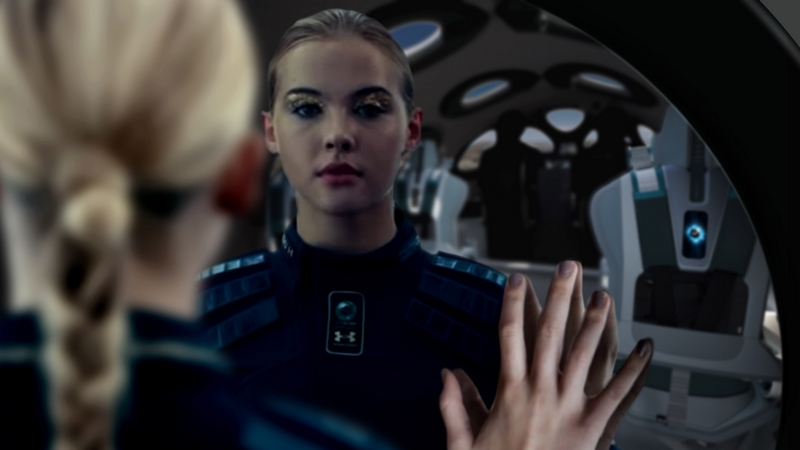 Aspiring astronauts and space enthusiasts around the world, now have the opportunity to explore the Virgin Galactic cabin design and spaceflight experience through an augmented reality enabled mobile app. The unveiling of the spaceship cabin design marks the latest milestone towards Virgin Galactic’s operational readiness and will accentuate the Company’s focus on using inspired and bold design to transform the entire customer journey. 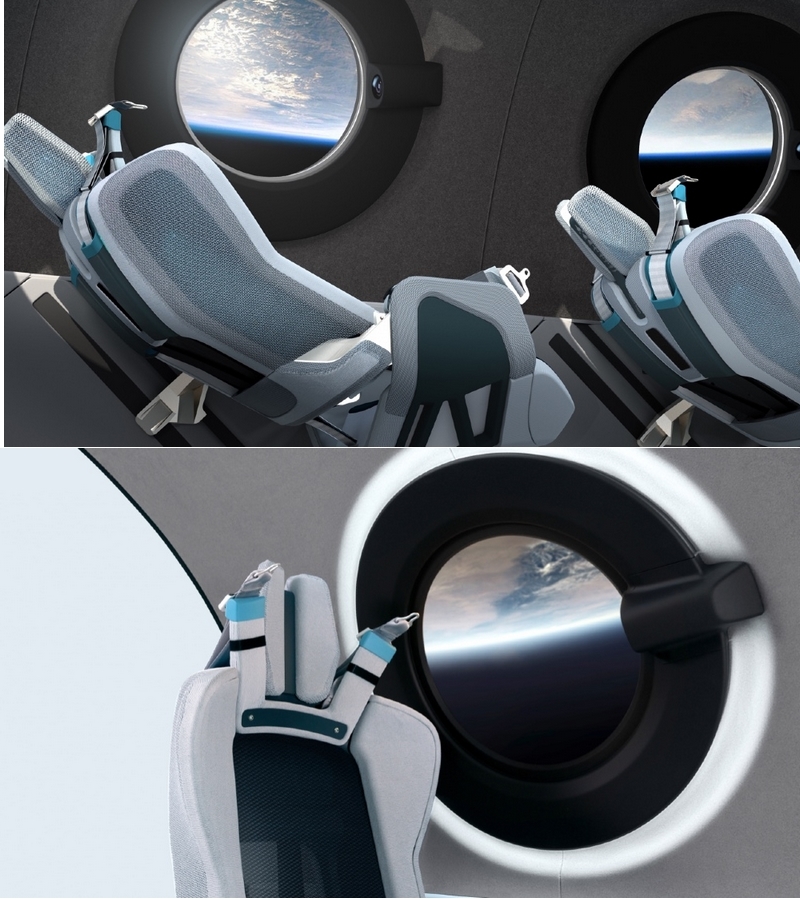 The importance of astronaut comfort to optimize performance is accentuated by the use of engineered foam and technical fabrics. Virgin Galactic’s partner Under Armour developed the astronaut spacesuits and also the fabric technology featured in the cabin seats. Harnessing insights from more than two decades of maximizing human performance, Under Armour created a 3D knit featuring constructions that map breathability and function into the fabric encasing each cabin seat to provide comfort and mobility during spaceflight.

Each seat has been engineered to match the dynamism of the flight. A pilot-controlled recline mechanism, optimally positions astronauts to manage G- forces on boost and re-entry and frees up cabin space to maximize an unrestricted astronaut float zone when in zero gravity.

Virgin pioneered mood lighting on its commercial aircraft, and that idea has been translated by Virgin Galactic, into the new era of commercial spaceflight. Multi-color LEDs are concealed within the “Halo” window surrounds and are used to subtly reflect back and therefore elevate, the human responses to each of the contrasting stages of flight. At the pinnacle of the experience, as the Earth comes into view against the black sky of space, all lighting is extinguished, bringing an instant focus to the profoundly beautiful vista. 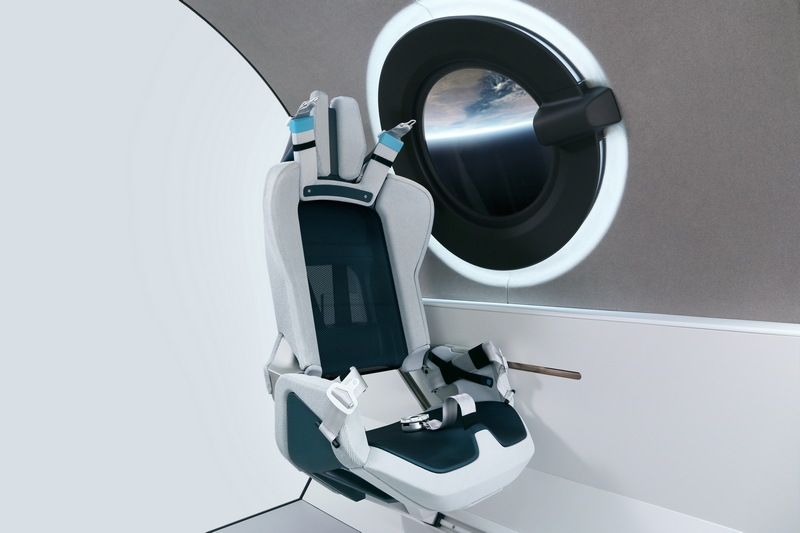 To further elevate the experience of floating in zero-gravity, the cabin includes a first for space travel, a large, circular mirror on the aft bulkhead which, by adding a tint to the reflective surface, allows astronauts to view themselves weightless.

“Aspiring astronauts can bring their dream of spaceflight one step closer by joining the Virgin Galactic Spacefarer community today. For a $1,000 refundable deposit, they will be front of line for newly released spaceflight reservations,” said Virgin Galactic in the statement. 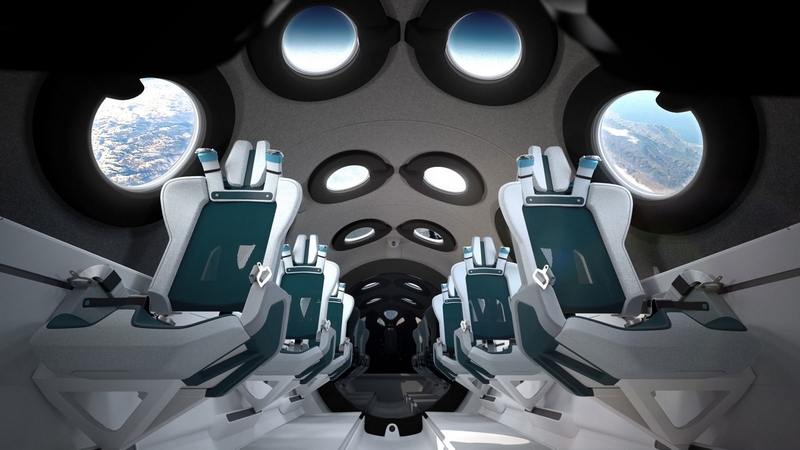 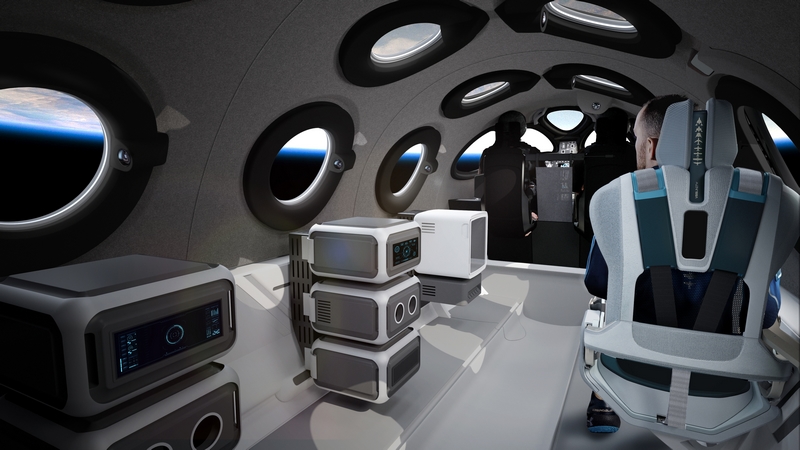 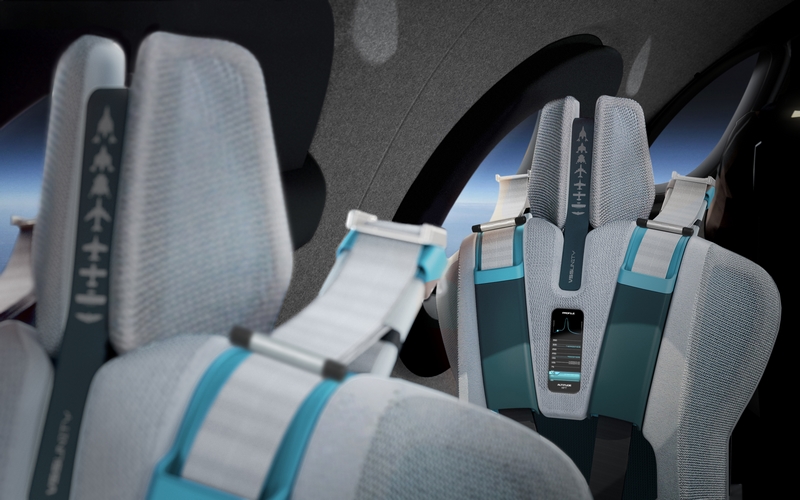 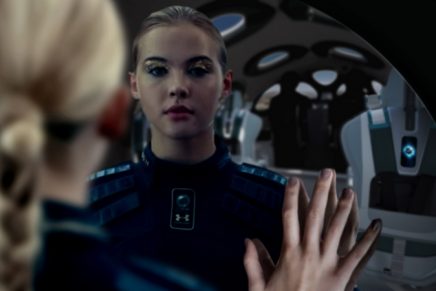 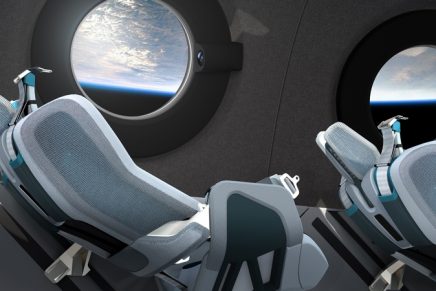 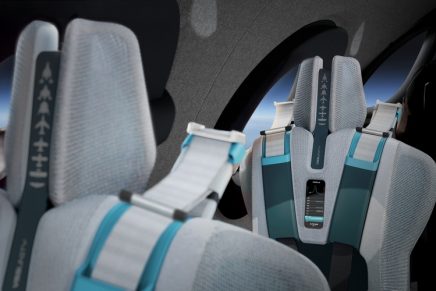 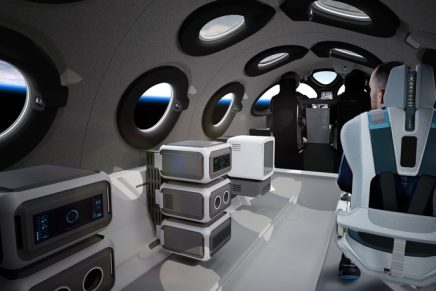 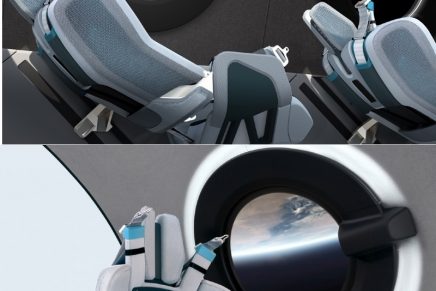 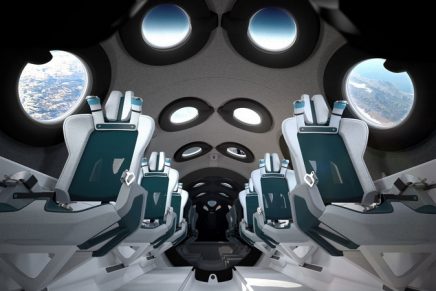