XB-1 is the first step in bringing supersonic back to the world. Boom Supersonic XB-1 will make a very public debut on October 7. 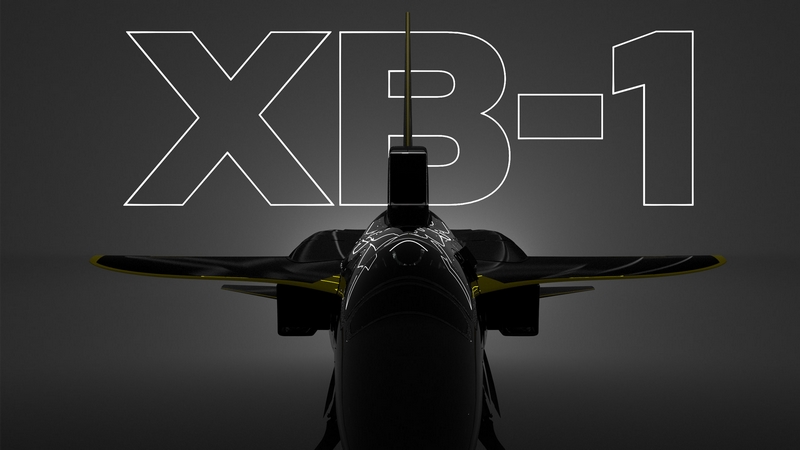 With XB-1, Boom Supersonic, the aerospace company building the world’s fastest airliner, is demonstrating that it is prepared to bring back supersonic.

Boom Supersonic hopes to make some waves in October when it launches its XB-1 supersonic demonstrator. In keeping with CDC-recommended social distancing measures, the entire event will be available online and allow attendees an opportunity to submit questions to company leadership. 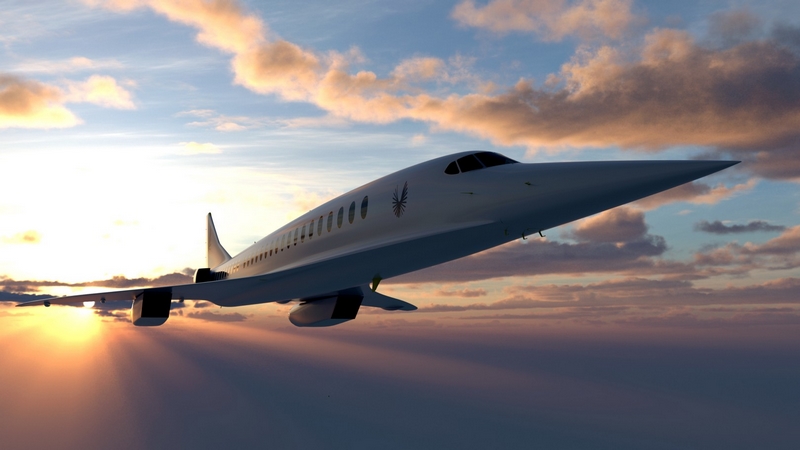 “With XB-1, we’re demonstrating that we are prepared to bring back supersonic. We’re ensuring that the supersonic future is safe and environmentally and economically sustainable. We’ve learned that the demand for supersonic has grown even faster than we anticipated,” commented Blake Scholl, Boom founder and CEO. 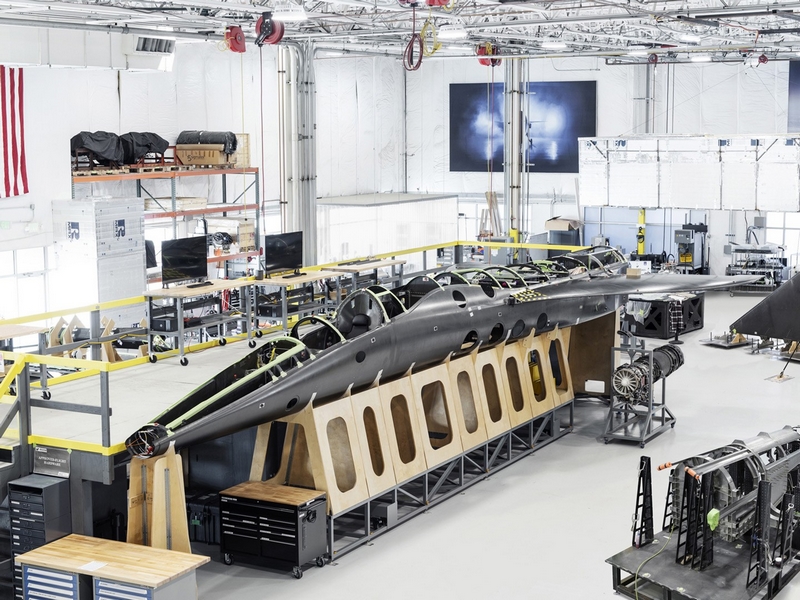 To design and build XB-1, Boom has recruited a team of experts from around the industry, established supplier relationships.

XB-1 is the first aircraft program to announce a 100% carbon-neutral flight test program. The company’s innovations include one of the highest-efficiency civil supersonic intakes ever tested, demonstrating Boom’s ability to deliver a breakthrough in propulsive efficiency for Overture. XB-1 will begin its test program later this year and is slated for first flight in 2021.

Boom’s commercial aircraft, Overture, will be the fastest and most sustainable supersonic airliner, flying twice as fast as any commercial airplane today—allowing Boom to bring families, businesses, and cultures closer together through supersonic travel and thus, make the world dramatically more accessible.

The company is hosting a virtual rollout event to give the world a first look at the completed aircraft and hear from the team that designed, built and will test the aircraft. The lead engineers, test pilots and company leadership will explore the technical and design innovations, the flight and handling criteria and how the demonstrator positions the company to build its flagship, Overture. 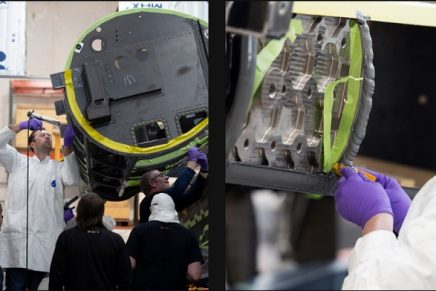 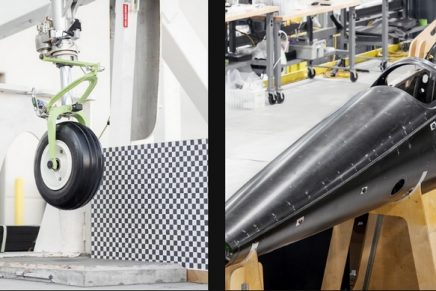 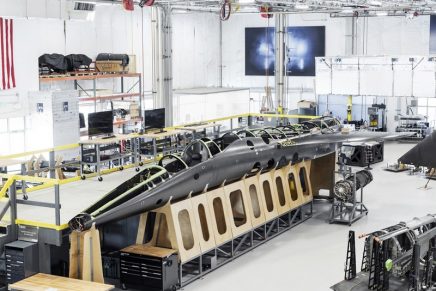 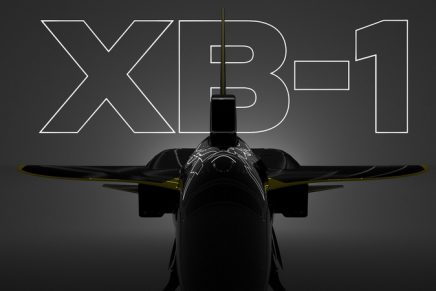 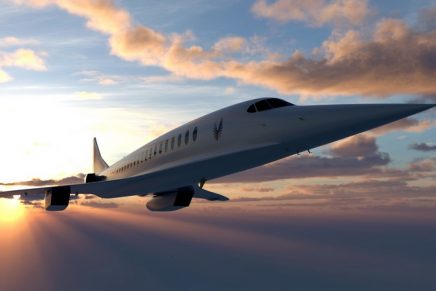