The autonomous passenger aircrafts of the future can contribute to more efficient transport, particularly in urban areas, and the electric models are a great contribution to the green shift. The autonomous Ehang 216 is paving the way for eVTOL air-taxi flights. 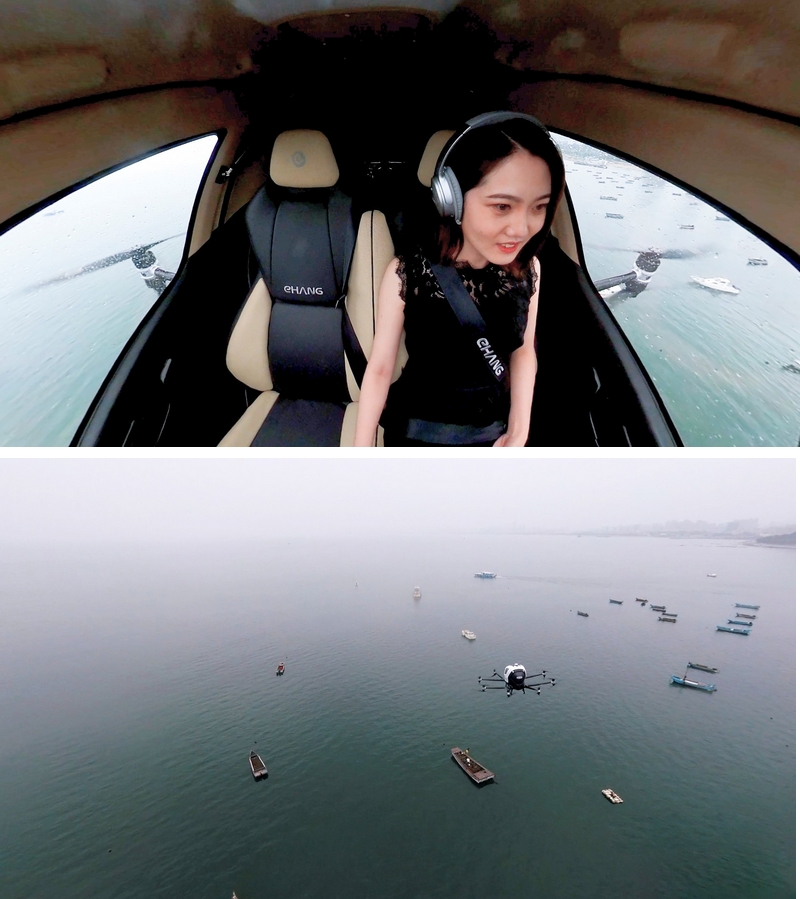 This trial flight event was part of EHang’s world flight tour, which is aimed to demonstrate the reliability and versatility of its passenger-grade AAVs through safe autonomous flights in various commercial use cases, including passenger transportation, aerial sightseeing, air logistics, medical emergency response, etc. EHang’s passenger-grade AAVs have completed thousands of trial and demo flights in 21 cities and 6 countries, including China, the U.S., Austria, Netherlands, Qatar and UAE. 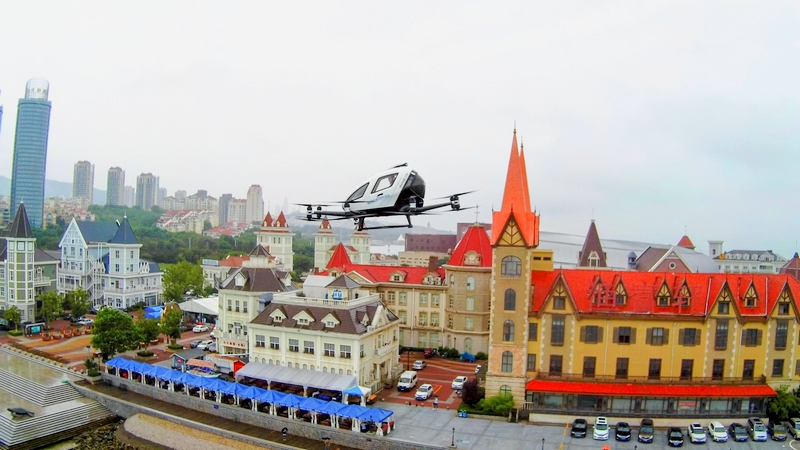 Air taxis are expected to help solve traffic problems in cities by using airspace as a “third dimension”. Newly developed, environmentally-friendly electric drives, high-performance batteries with short charging times, minimal space requirements for take-off and landing areas, fast computers and big data create the necessary conditions for tackling urban air mobility concepts within and between cities. In addition to transporting people or goods, autonomous aircraft offer numerous other applications such as flights to transport urgent emergency goods or high-risk operations from the air in the event of environmental catastrophes. The market potential is very promising: According to a study by Roland Berger, there is a demand for air taxis worth EUR 32 billion over the next decade.

EHang’s Founder, Chairman and CEO, Hu Huazhi said, “As the world’s first provider of passenger-grade AAVs, we are honored to prove this game-changing air mobility solution by demonstrating flights to regulators, customers, partners and the general public. The positive supports and feedback have stregthened our determination in our quest to bring this new style of mobility to the people.” 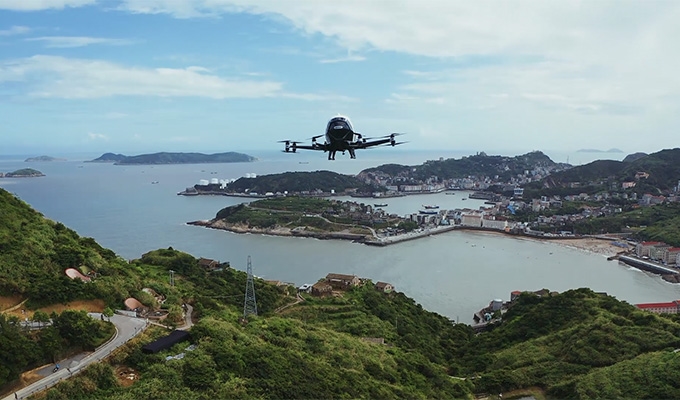 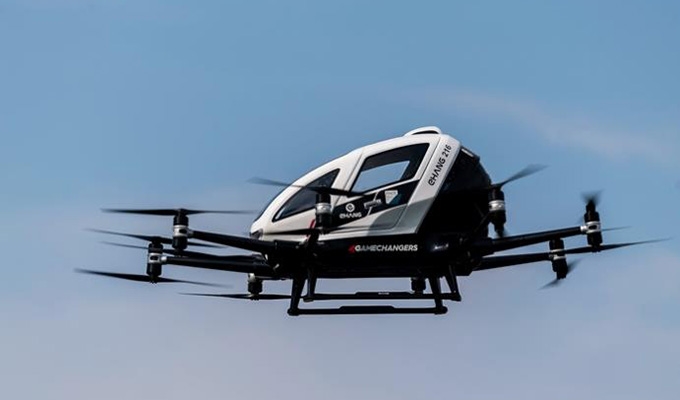 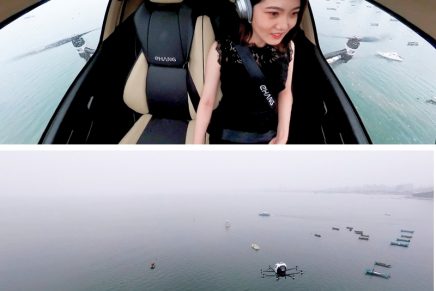 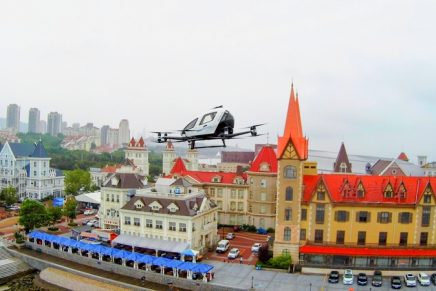 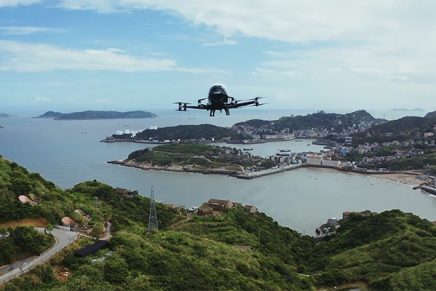