Electric aviation is one of the most exciting innovations in the aerospace sector. The VTOL market is rapidly expanding as companies seek to make flying air taxis a reality. 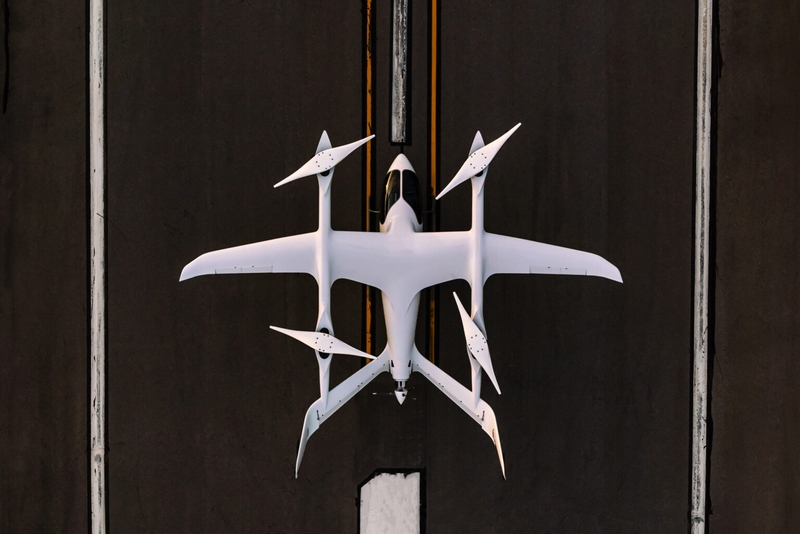 Beta is passionate about flight, and dedicated to making it clean and accessible to everyone.

eVTOL Pioneer Beta Technologies imagined an electric airplane that could take off and land anywhere. The innovative aviation company assembled the startup team in 2017, designed the Alia airplane in 2018, and built it in 2019. In 2020, BetaTechnolgies got the airworthiness certificate.

“Our electric vertical take-off and landing (eVTOL) aircraft promises an unprecedented forward leap in energy efficiency and cost savings. But these benefits are just the beginning. Taking a whole systems approach, we will be able to support a variety of missions from virtually anywhere, all in a design that’s just simple enough to be revolutionary,” said Beta.team.

The ability to provide rapid recharge comes from a 250 kW AC/DC inverter connected directly to the grid. The inclusion of an optional battery energy storage module reduces demand charges of utility-supplied power, especially during peak use times, and enables aircraft to charge during power outages.

Beyond transporting organs, wrote wired.com, Beta hopes to expand to commercial applications, cargo, and passenger-carrying air taxis. It is one of two companies, along with Joby Aviation, recently selected by the US Air Force to advance to the next stage of development in its Agility Prime eVTOL program.

According to wired.com, the aircraft’s unusual shape will raise eyebrows, but its propulsion strategy is likely to raise even more—in the eVTOL aviation community, anyway. Many eVTOL developers use tilt-rotor systems in which multiple rotors point skyward for takeoff and landing then pitch forward for horizontal flight. Beta used that strategy for Ava, but it proved too complex for the engineers to want to deploy it in a production aircraft. “Our primary objective is to meet our first customer’s mission, reliable organ delivery when and where it’s needed,” Clark says. “We couldn’t have an aircraft that had any possibility of being grounded for repairs due to a complex system.” 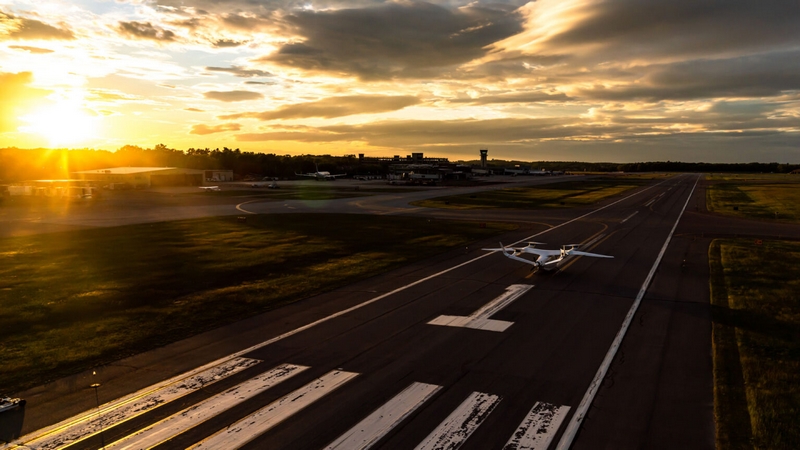 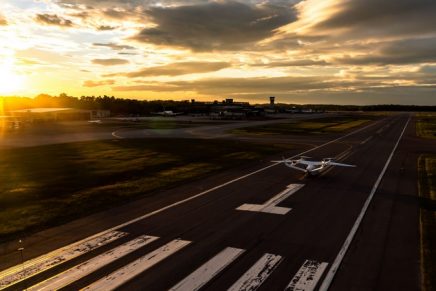 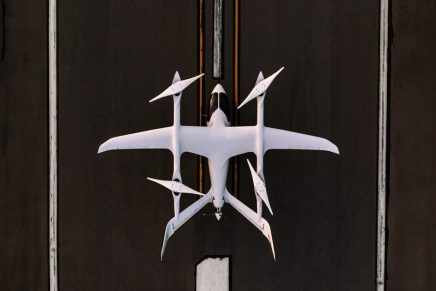 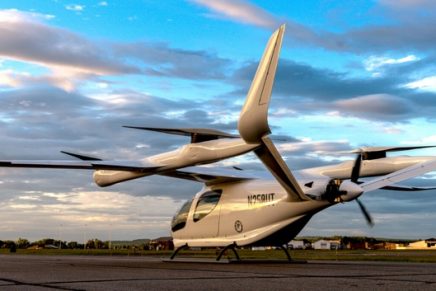