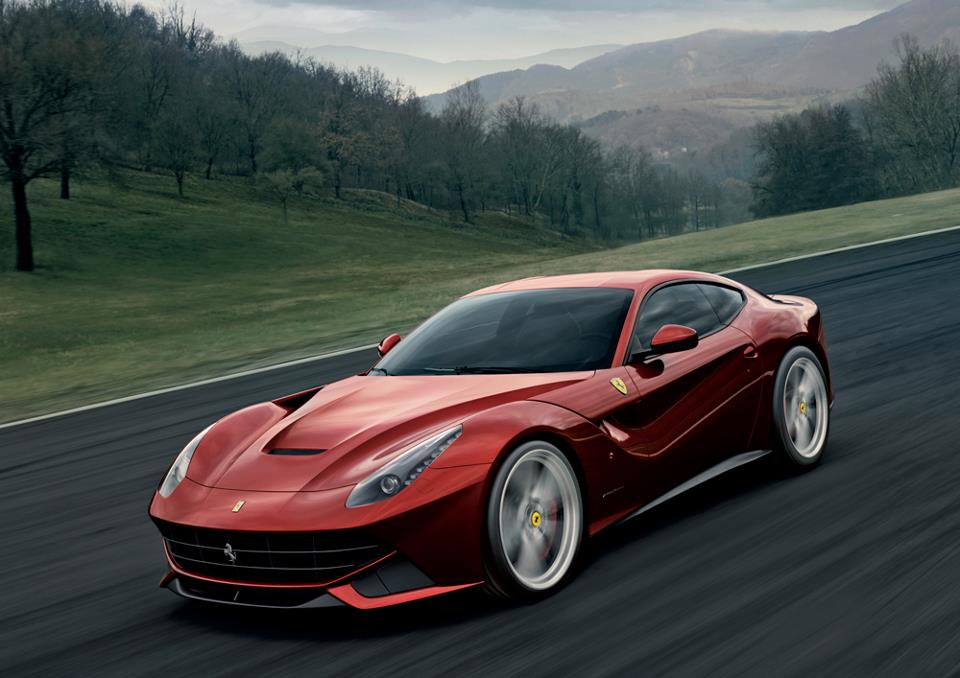 After the success in Europe the F12berlinetta is getting ready to conquer the American market. The US-debut of the most powerful Ferrari is expected during an auction for a noble cause: the charity auction will support the population afflicted by hurricane Sandy.

On the 17th of November Ferrari will be auctioning the first F12berlinetta to be delivered to a customer in North America to raise funds for relief efforts in the wake of the Hurricane Sandy superstorm.

The auction is due to take place in Austin, Texas on Saturday the 17th of November during a special Ferrari event to commemorate the return of Formula 1 racing to North America. Coming under the hammer will be the very first client F12berlinetta to be consigned in 2013. The car will be autographed by the Scuderia Ferrari drivers and will come with a special dedication plate. Along with the car, the winning bidder will also be able to take part in an exclusive Ferrari Corso Pilota driving course.