The type certification of the Pipistrel Velis Electro is the first step towards the commercial use of electric aircraft, which is needed to make emission-free aviation feasible. It is considerably quieter than other aeroplanes and produces no combustion gases at all. 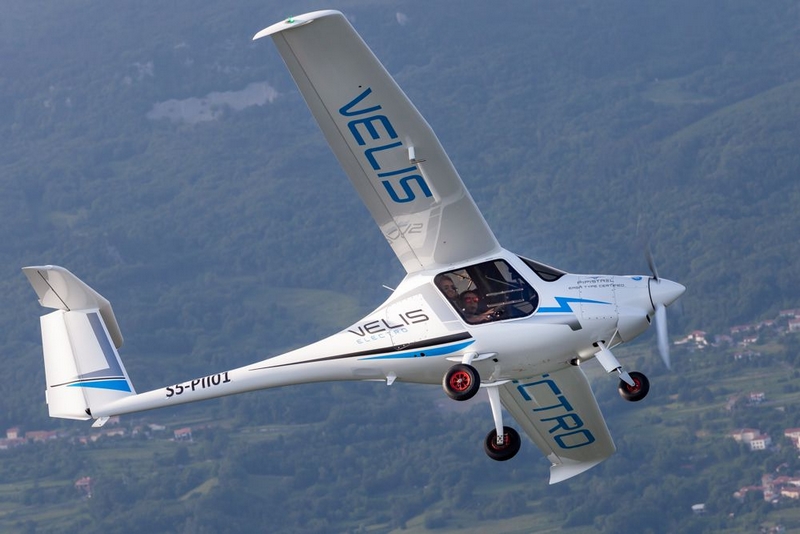 Pipistrel will deliver the first 31 Velis Electro to customers in 7 different countries already in 2020.

After years of intensive research and several successful award-winning electric aircraft models developed since 2007, Slovenia-based Pipistrel has achieved a breakthrough feat in aviation history, having type certified the battery-powered Velis Electro. Working in tight collaboration with the European Union Aviation Safety Agency, whose engagement was essential to reaching this unprecedented milestone, Pipistrel demonstrated that its new Velis Electro achieves the highest levels of safety. The two-seat Velis Electro is one of three electric aircraft Pipistrel is currently manufacturing.

“It confirms and provides optimism, also to other electric aircraft designers, that the Type Certificate of electric engines and aeroplanes is possible,” said Ivo Boscarol, founder and CEO of Pipistrel Aircraft.. The engine, which Pipistrel type certified separately, is also available to other aircraft OEMs. For Pipistrel, this achievement injects additional motivation for the future eVTOL and multi‑seat hydrogen-powered projects. Pipistrel is especially thankful to all our customers for their confidence in our products, which allows us to continue developing these innovative aircraft,” he added.

Pipistrel is a world-leading small aircraft designer and manufacturer, specialized in energy-efficient and affordable high-performance aircraft. With more than 30 years of experience, Pipistrel has produced more than 2200 aircraft to-date, gaining significant international reputation by delivering unique, innovative products to passionate customers on all continents. First-to-fly an electric two-seater in 2007 and the winner of the NASA Green Flight Challenge in 2011 with the World’s first electric four-seat aeroplane, Pipistrel has designed nine different experimental and serially produced electric aircraft. It has also developed propulsion systems, including batteries, power controllers and electric motors, for small and general aviation class of aircraft for NASA and Siemens, among others. 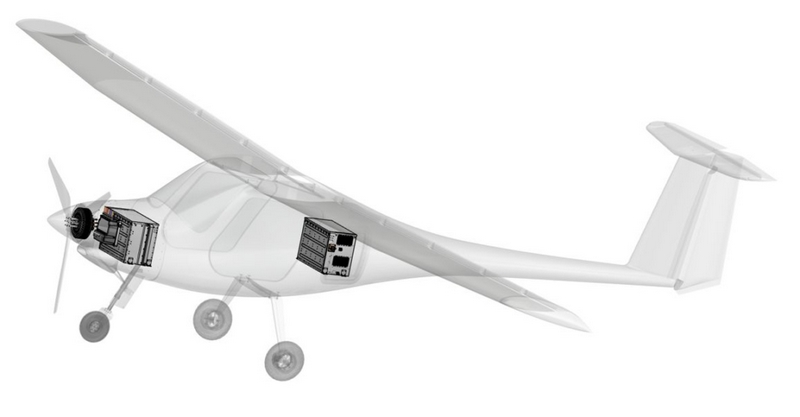 Employing Pipistrel’s type certified electric engine, the Velis Electro delivers power instantly and without hesitation – using a  simplified user interface in a cockpit that maintains the same look-and-feel of its conventionally powered siblings. The reduced number of moving parts dramatically decreases maintenance costs and the risk of malfunctions is further minimized thanks to its built-in continuous health-monitoring system.

This enhanced reliability allows the Velis Electro to have more than double the lifespan of powertrain elements in comparison to the previous generation of electric aeroplanes.

The revolutionary powertrain is entirely liquid-cooled, including the batteries, and demonstrated the ability to withstand faults, battery thermal runaway events, and crash loads as part of the certification process.

The overall result of all these breakthrough innovations is a drastic reduction in the operating costs, significantly contributing to the affordability of pilot training. 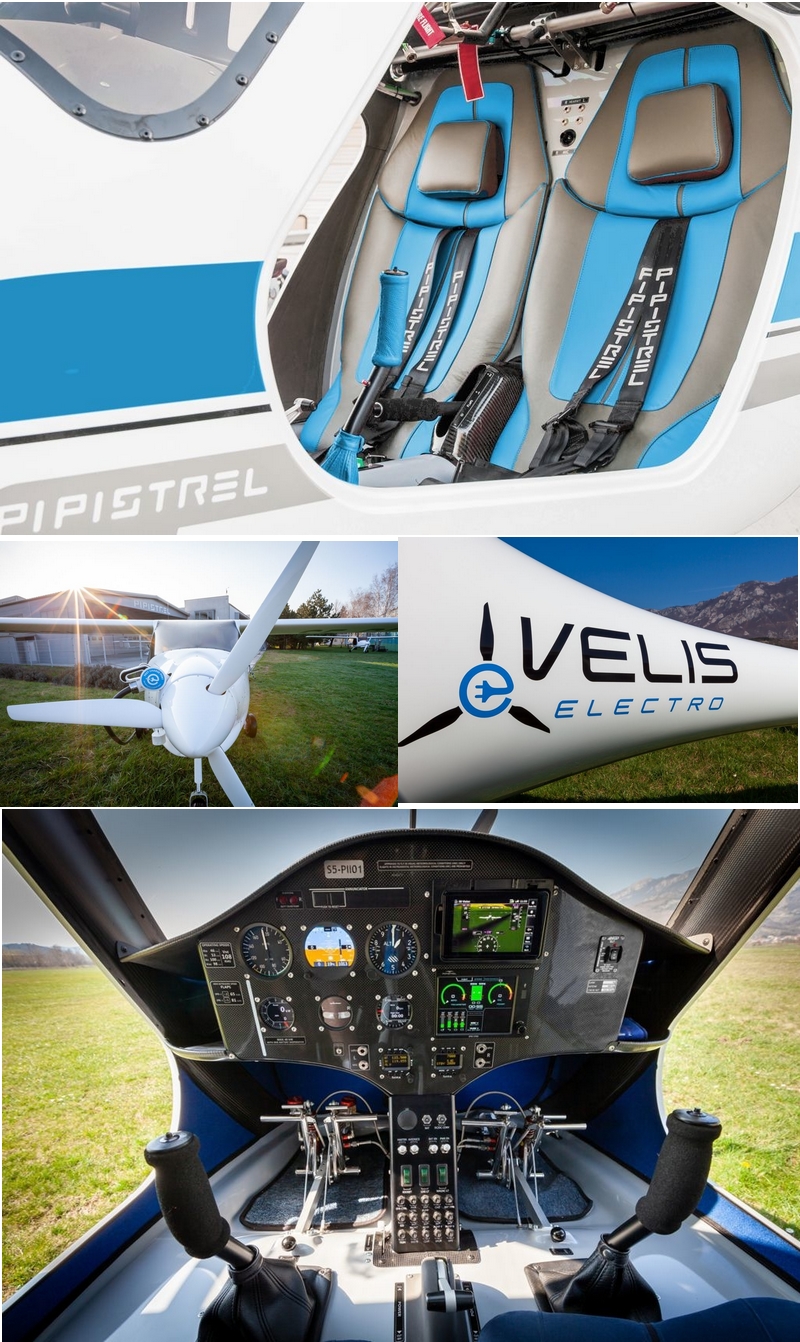 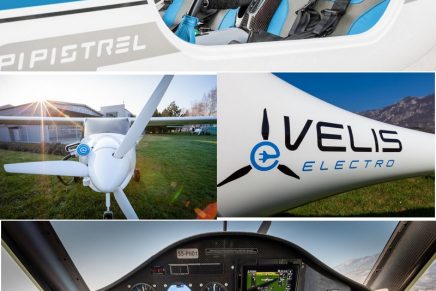 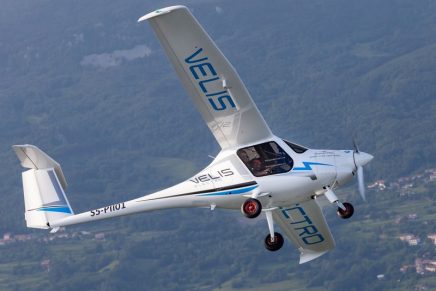 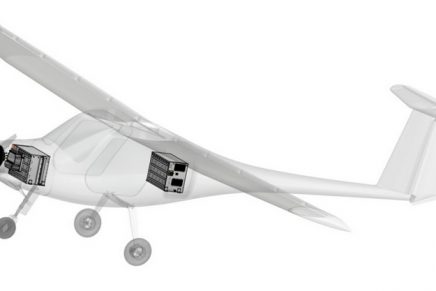