The latest step towards the commercialization of affordable urban air mobility. 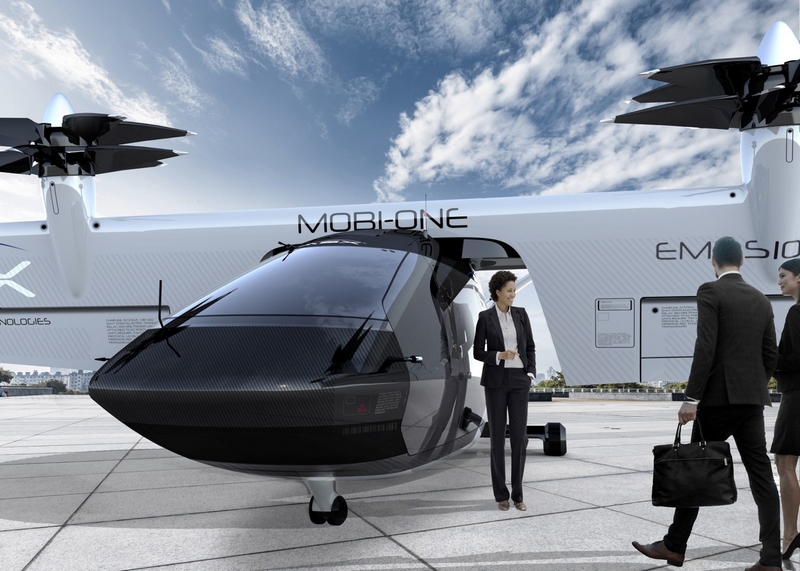 More efficient than a helicopter. Five times faster than driving for the same cost per mile.

MOBi-One is an eco-friendly, quiet, and connected eVTOL aircraft that leverage the perfect fusion of automotive innovation and aviation technology. MOBi-ONE aircraft design was inspired by the XC-142 designed, built, and tested in the 1960s. Its design merges the versatility of a helicopter and the speed. proven safety and efficiency of an airplane.

MOBI-One is 10x more efficient than helicopters due to fixed tilt-wing architecture and distributed motors.

Today, vertical takeoff and landing capability for cargo and emergency response civilian use cases have been limited to rotorcraft such as helicopters, with limited range, high energy cost and noise footprint. By leveraging existing automotive EV technology and mass production techniques, ASX wants to significantly reduce the cost of its eVTOL aircraft versus the solutions currently available in the market.

“Studies estimate that by 2035, global air travel based inspections, goods, and passenger services have the potential to be a $74 billion market,” said Jon Rimanelli, co-founder and CEO at ASX. “Almost 60 percent of that market will be driven by commercial good and services transport.” 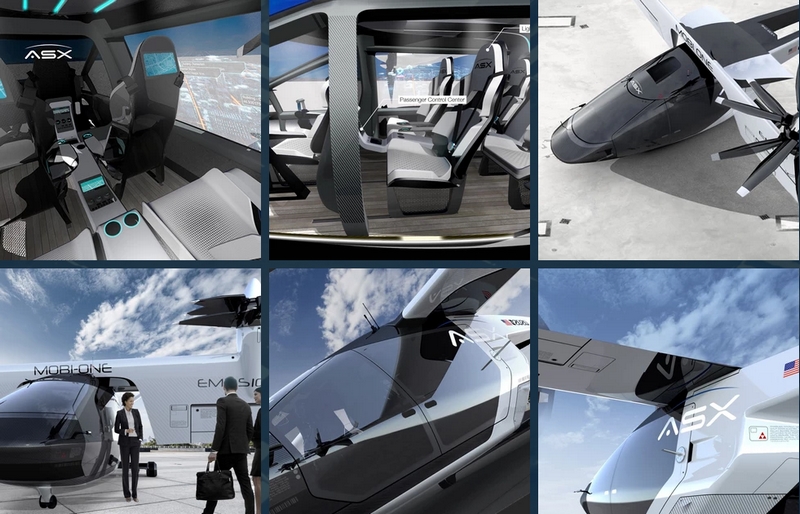 The key innovation of MOBi-One, which we’ve designed to be safe and reliable, is the use of Distributed Electric Propulsion (DEP) System. DEP provides for quiet and scale-free propulsion where electric motors provide high power to weight, efficiency, reliability, and compactness at different scales.

MOBi-One will feature redundant, digitally controlled vehicle thrust, and robust control throughout forward flight to hover with 4x cruise efficiency (lift/drag ratio) compared to helicopters. In addition to a purely electric solution, ASX is working to integrate a clean hybrid propulsion system that enables our aircraft to fly continuously without recharging.

The aircraft will be operated initially with a pilot on board and is expected to fly fully autonomous by 2030. “With safety and mission assurance as to our number one priority, featuring tested autonomous flight controllers and fly-by-wire technologies to  automate stability, control, and operation,” said ASX. 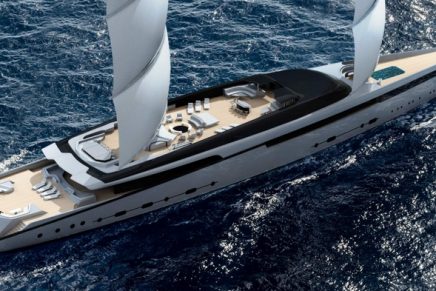 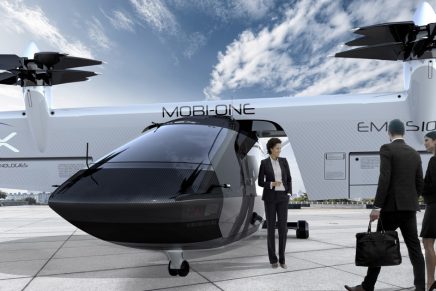 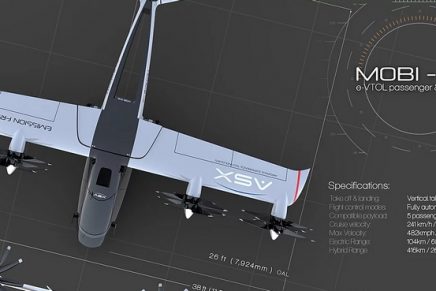 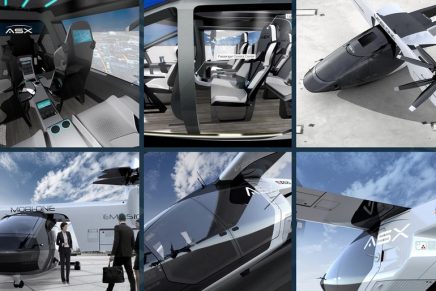