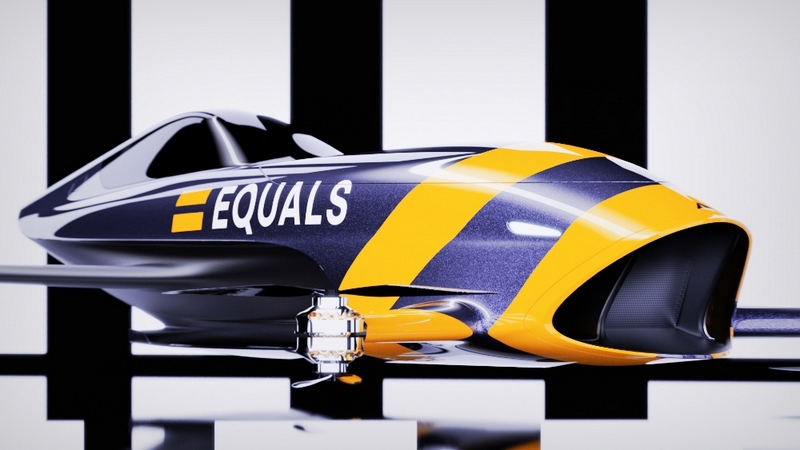 The world no longer demands what traditional motorsport delivers. The future of transport is flight. Airspeeder takes what is dreamed in E-Sports and makes it reality, says Australian aviation firm Alauda Racing, a leading performance flying car manufacturer. Their vehicles power the world’s first electric flying car racing series. Alauda Aeronautics is a Sydney-based company founded by Matt Pearson in 2016. 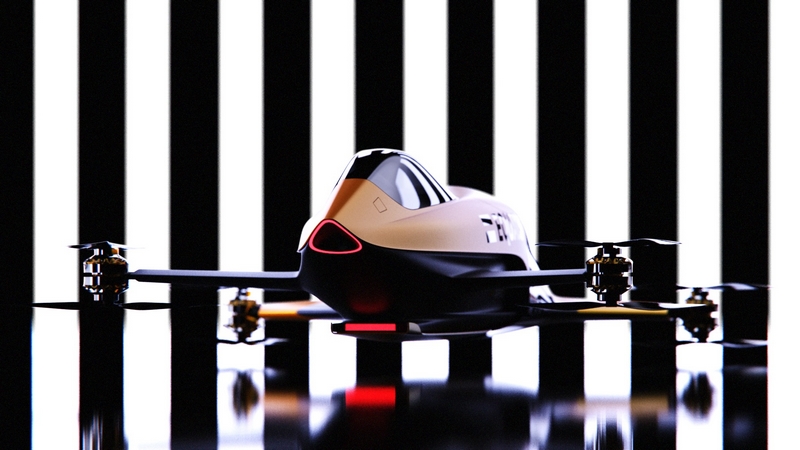 Airspeeder will be synonymous with the world’s first electric flying car racing series.

It is the world’s first racing series for manned electric flying cars. With elite pilots race manned electric multicopters above some of the world’s most exotic locations, this new sport is found at the confluence of frontier technology and new world entertainment. The sport promises to be the greatest modern sporting spectacle on the planet, with pilots propelled to speeds of 200kph in the largest, most powerful octocopters on the planet.

Alauda Racing is currently at a stage of advanced testing. Its MK2 electric flying multicopters successfully completed trials throughout2019. A team of test pilots recruited from the US Air Force and Martin Aviation will test the MK3 advanced development prototype in the Mojave desert.

The MK4, first shown as a concept in the summer of 2019 will be co-developed in the UK and South Australia, with the latter proving the perfect testing ground for both ground control and manned flights as the sport nears its inaugural ‘Beta Season’. This will included public manned test flights that will demonstrate Airspeeder’s potential to be the most exciting sport on the planet. The firm is poised to deliver this flight but exact timings will be dependent on the lifting of restrictions related to the current global health crisis.

“We believe in open innovation. Looking back to the development of both the car and aeroplane over a century ago, it was sporting competition that drove progress. We are delighted to work in close collaboration with global regulators and the wider eVTOL industry to bring closer a revolution in airborne mobility,” said Matt Pearson, Founder, Alauda & Airspeeder.

Airspeeder’s vision has been affirmed by significant institutional backing. The firm has secured funding from two of Australia’s leading technology Venture Capital firms, Saltwater Capital and Jelix Ventures. The investment into the future of mobility backs a pioneer in eVTOL (Electrical Vertical Take Off and Landing), which is a sector that is predicted to be worth $1.5 trillion by 2035.

Final ‘manned’ tests of the Speeders are technically ready. These flights will take place in the desert surrounding the firm’s HQ in South Australia once restrictions relating to the global health crisis are lifted. First head-to-head dual races are planned to take place in late 2020. 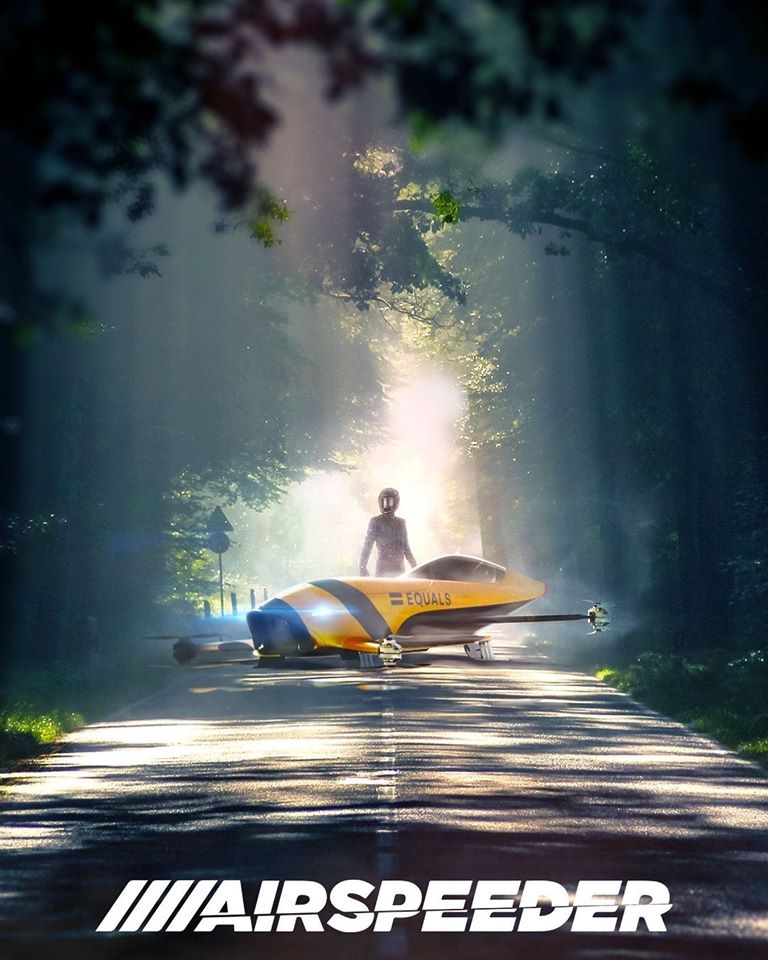 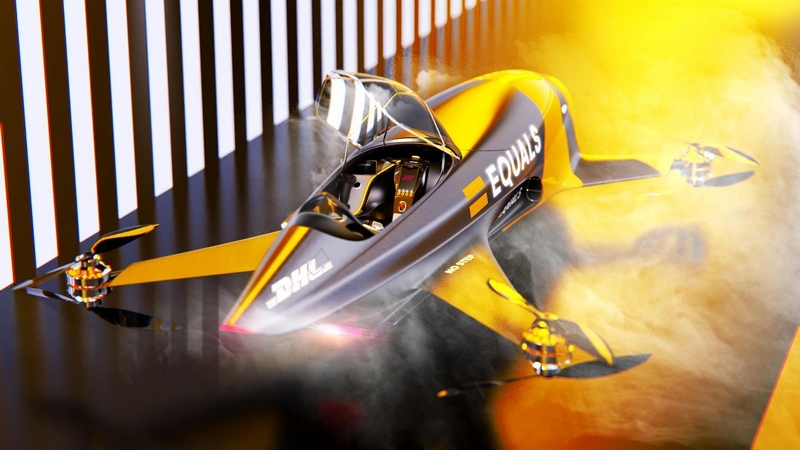 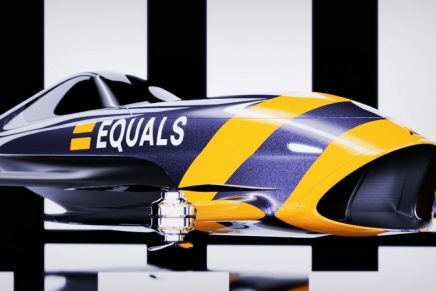 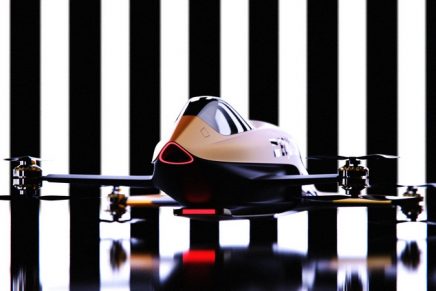 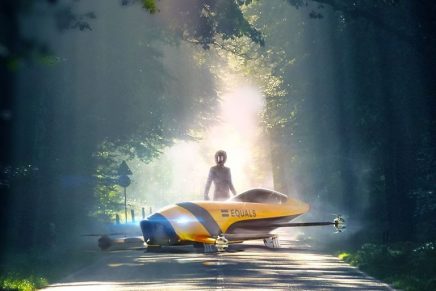 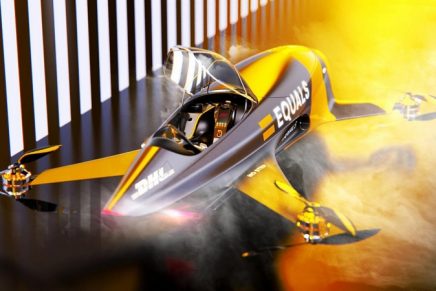