Mu-so Qb 2nd Generation by UK-based high-end audio experts Naim Audio works brilliantly on its own or as part of a multiroom music set-up. 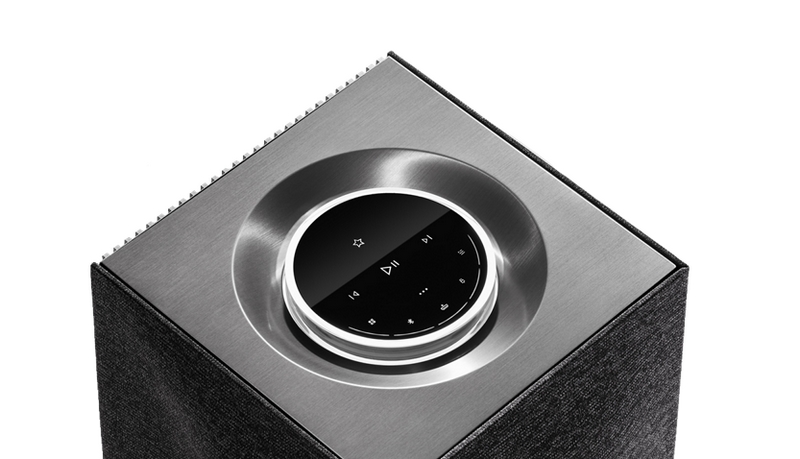 Award-winning music-streaming platform brought to more people – and rooms – than ever before.

The new intuitive interface has 15 touch-sensitive buttons and a bold, illuminated volume dial with a proximity sensor that wakes the display. Mu-so Qb 2nd Generation’s speaker grille has had a style update. The standard black grille can be easily swapped for one of 3 new colour options – Olive, Terracotta and Peacock.

The compact wireless speaker features a new advanced multicore Digital Signal Processor (DSP). Providing over 13 times the performance of the existing single-core processor, its superior accuracy allows you to hear even more from your music. 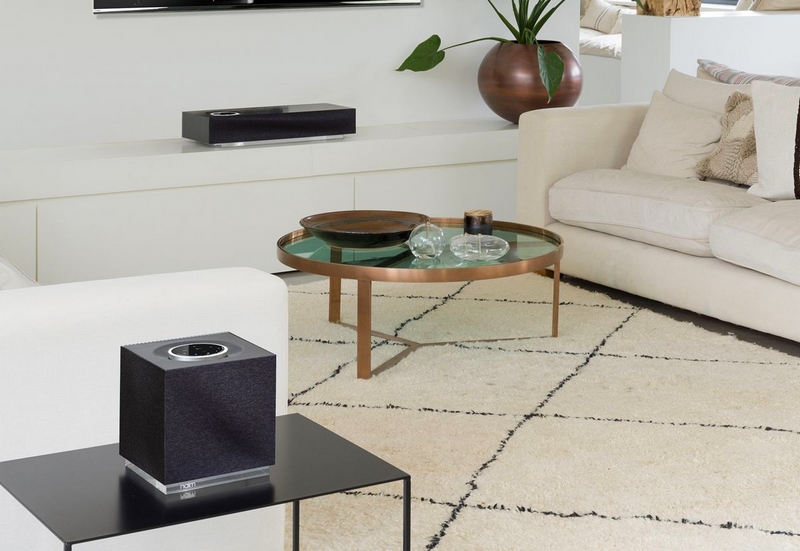 Powerful enough to fill most rooms, Mu-so Qb 2nd Generation’s relatively compact size also makes it a superb option for spaces such as kitchens and bedrooms, where it may be harder to accommodate the bigger Mu-so system. A few simple taps of the Naim app and it can easily join a multiroom set up with its larger sibling – or other Naim networked products, including 1st Generation Mu-so and Mu-so Qb. For convenience, you can also multiroom Mu-so Qb 2nd Generation with other AirPlay 2-compatible wireless speakers via the Apple Home app; or with other Chromecast devices via groups controlled by the Google Home app.

Available for iOS and Android devices, the updated Naim app allows you to browse by artist, genre, album and more, complete with artwork and extended music information. You can also control volume, light settings, room modes and create playlists. As a further option, Mu-so Qb 2nd Generation is Roon Ready, too. Mu-so Qb 2nd Generation will be available from early September.

Each enjoys significant performance upgrades, plus now both include built-in phono stages, making them a perfect partner for turntables, as well as for streamers, CD players, or any
other music source people want to enjoy. 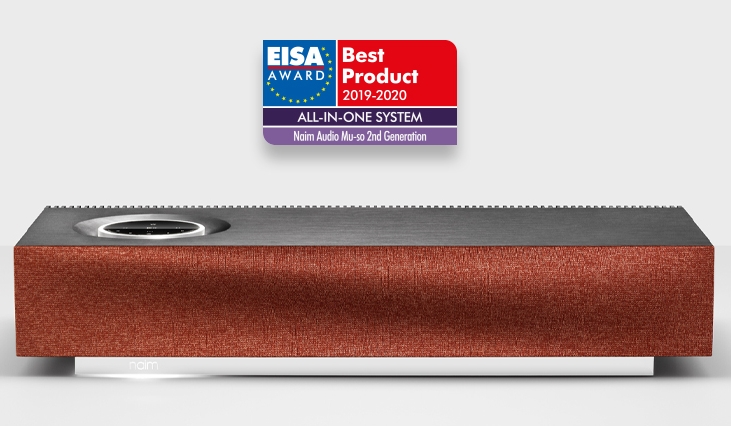 Last week, Naim Audio announced that the Mu-so 2nd Generation has won the highly sought-after EISA award for Best All-In-One System. Back to back with the Uniti Atom which won the very same award in 2018, it also follows the footsteps of theoriginal Naim Mu-so which won ‘Best Compact System’ in 2015, as did the Mu-so Qb in 2016.

The badge is reserved for the single best products within their categories chosen by a panel of expert judges with the criteria being based on the most advanced technology and desirable features with class-leading performance. 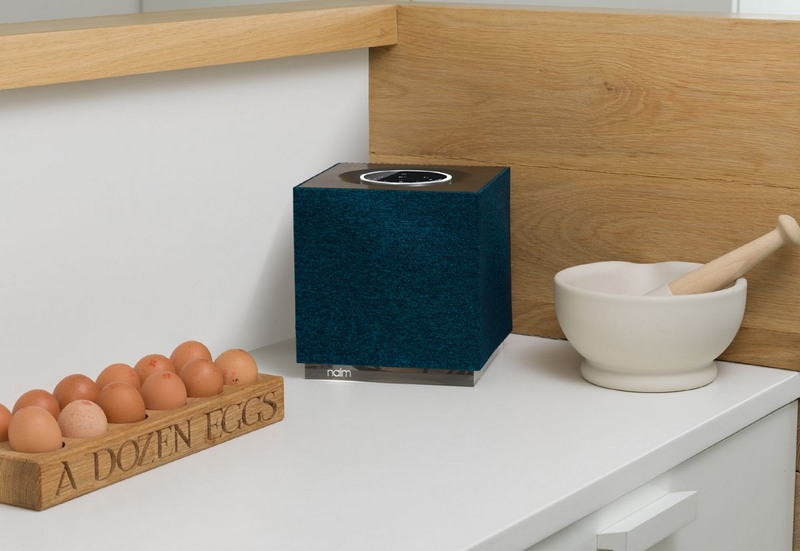 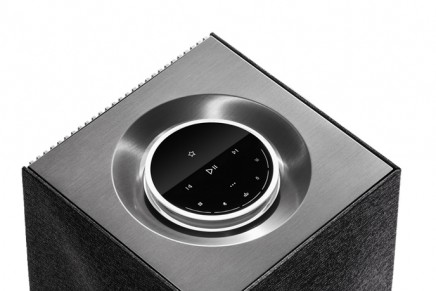 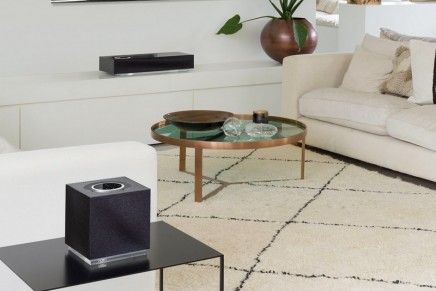 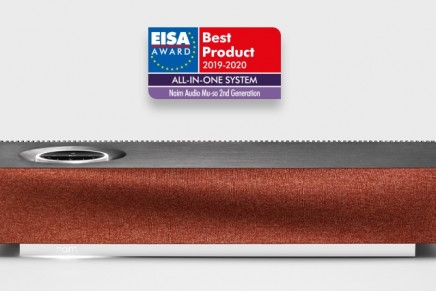 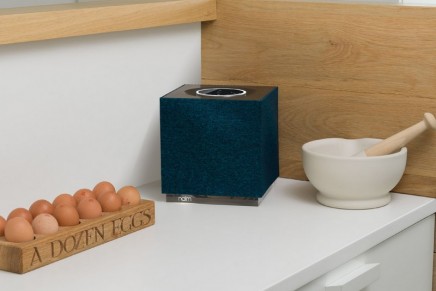