Aerion Will Build a New State-of-the-Art Campus in Melbourne, Florida. Aerion is the industry leader mapping out a successful, sustainable return to supersonic flight. 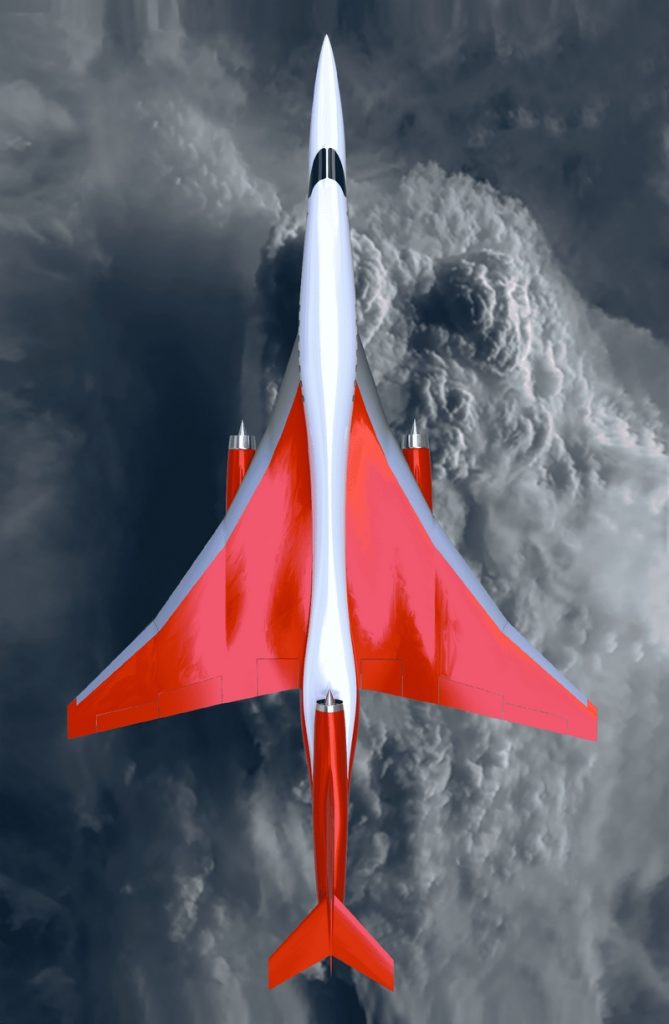 The only supersonic aircraft ever designed for carbon-neutral operation. AS2 to be the first aircraft that’s safe, stylish, sustainable, and supersonic.

Aerion AS2 is the first-ever privately built supersonic commercial aircraft. Designed to be inherently environmentally responsible, the AS2 is the first supersonic aircraft with the ability to accept 100 percent synthetic fuel. It is also the first to be designed without an afterburner. The 12 passenger business jet is scheduled to begin flight testing in 2024.

Aerion has selected Melbourne, Florida for its new global headquarters.

On 24th April, Florida’s Governor Ron DeSantis announced Aerion Supersonic will construct a new state-of-the-art campus – Aerion Park – in Melbourne, Florida. Aerion Park will form a new global headquarters and integrated campus for research, design, build and maintenance of the company’s supersonic aircraft. The new project involves a multi-year $300 million investment that is expected to generate at least 675 jobs in Florida by 2026.

Aerion will break ground on the new campus later this year ahead of manufacturing of the AS2 business jet commencing in 2023. In addition to the 675 new jobs Aerion will bring to the state, Aerion Park is expected to attract key aerospace suppliers within the supersonic technology ecosystem to bring business to Florida, creating additional roles for scientists, designers, engineers and aircraft builders.

Aerion’s AS2 will be the first supersonic business jet to market.

“We are building the next generation of high-speed transportation networks that will revolutionize global mobility without leaving a carbon footprint on our world,” said Tom Vice, Aerion Chairman, President & CEO. “Our AS2 business jet – the world’s first privately built supersonic aircraft – is the first stage in that exciting endeavor. Having evaluated a number of potential locations for our new home, we are excited to partner with Florida and the Melbourne community to create a sustainable supersonic future.”

Over the past decade, Florida’s Space Coast executed a successful strategy to diversify its economy to drive high-wage job creation. Brevard County now leads Florida in manufacturing job growth and is increasingly home to headquarters for some of the most innovative companies in aerospace. The announcement of Aerion Supersonic’s integrated campus and long-term investment in Melbourne is a major win for a community looking to emerge from the economic consequences of the COVID-19 crisis.

“This is a truly transformational project for Florida that changes the game both for high speed air transportation as well for advanced aerospace manufacturing in the state,” said Frank DiBello, President and CEO of Space Florida. “The decision to locate manufacturing of this technologically advanced supersonic flight vehicle here in Florida is a testament to the growing strength and global recognition of the importance of Florida as a world-leading aerospace state. Space Florida is pleased to have provided financing, structure and development assistance to this project.” 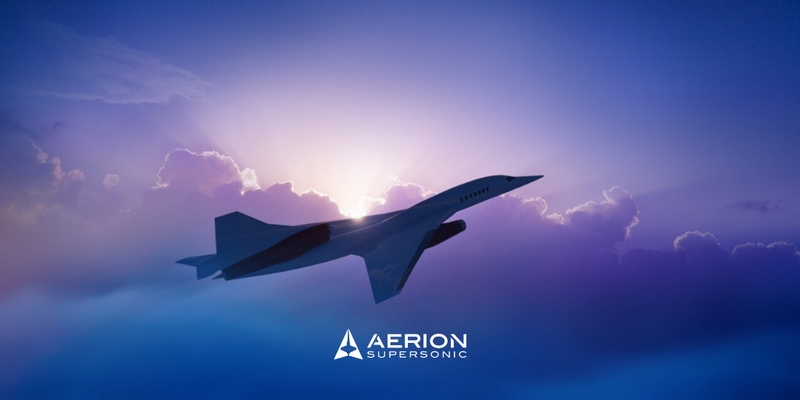 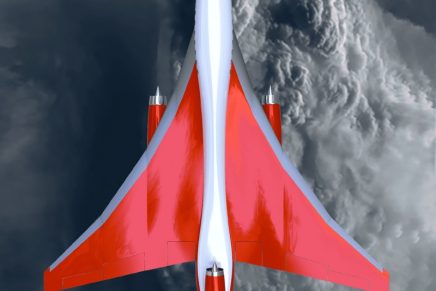 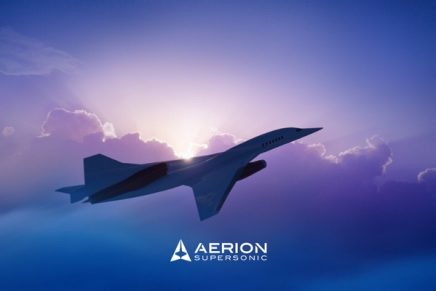 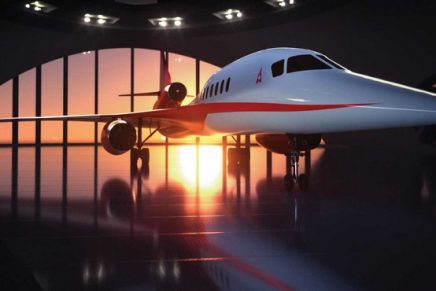