boom technology is building the supersonic airliner anyone can afford to fly.

Hangar 14 at Centennial Airport looks nondescript, but something historic is happening inside. Dozens of the best and brightest minds have gathered here to design, build, and fly XB-1, the first independently developed supersonic jet. XB-1 wil be 2.6x faster than any other airliner. Spend more time enjoying the activities and people you love. Transatlantic trips can be done in a single business day. Transpacific itineraries are up to two days faster.

First flight is planned for late 2017. Subsonic flight tests will be conducted east of the Denver metro area, with supersonic flight proven near Edwards Air Force Base in Southern California. 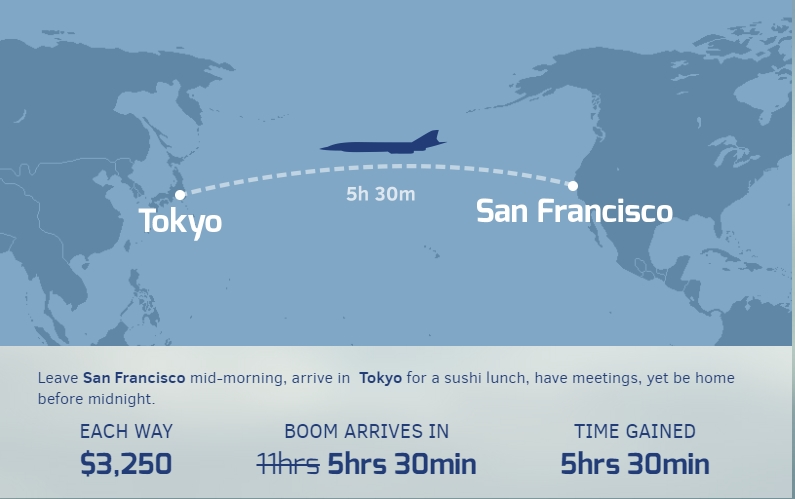 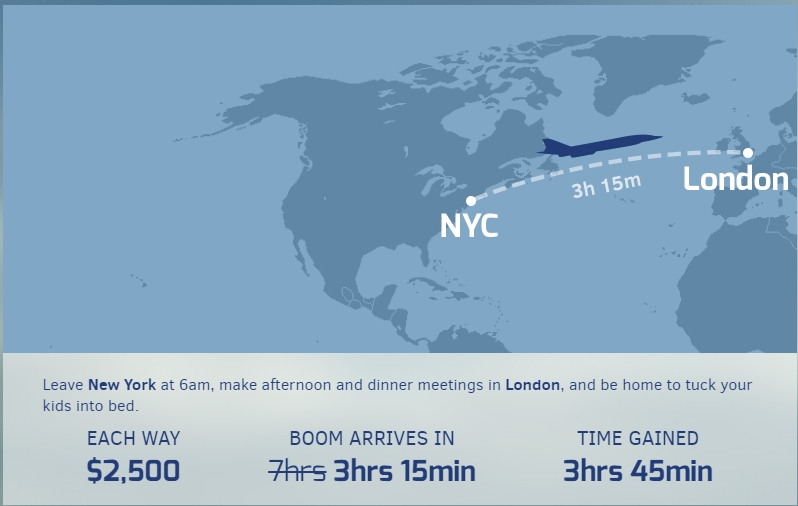 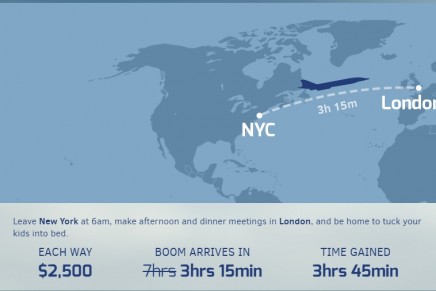 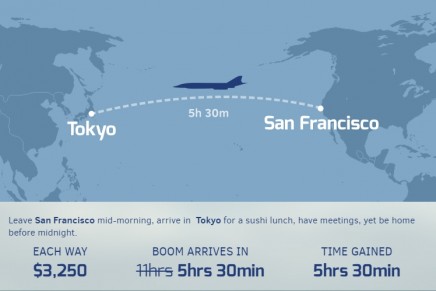 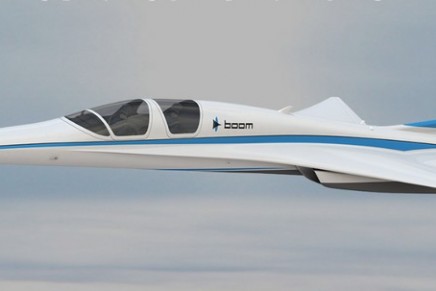 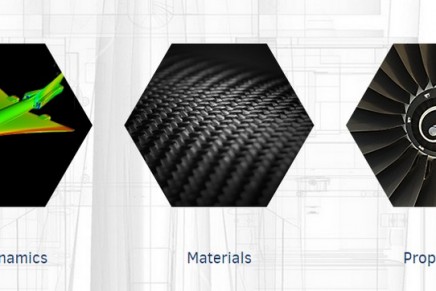