Unexpected partnership between Oscar de la Renta (which counts rap stars such as Nicki Minaj and Kanye West among its fans) and rapper Dr. Dre has resulted in a pair of designer headphones which double up as earmuffs. 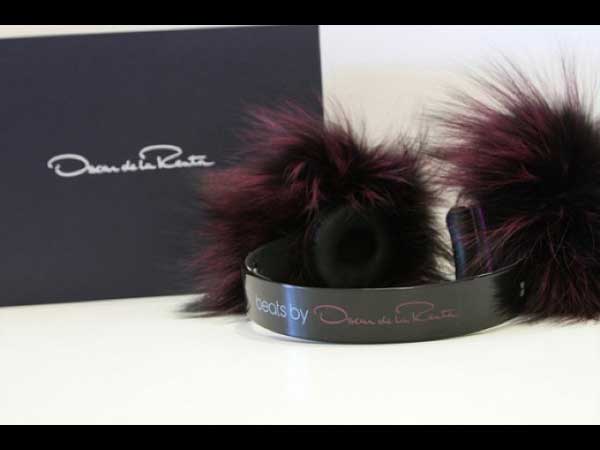 Oscar de la Renta is is full expansion. In December, the fashion house announced the launch of a childrenswear collection for Fall 2012.