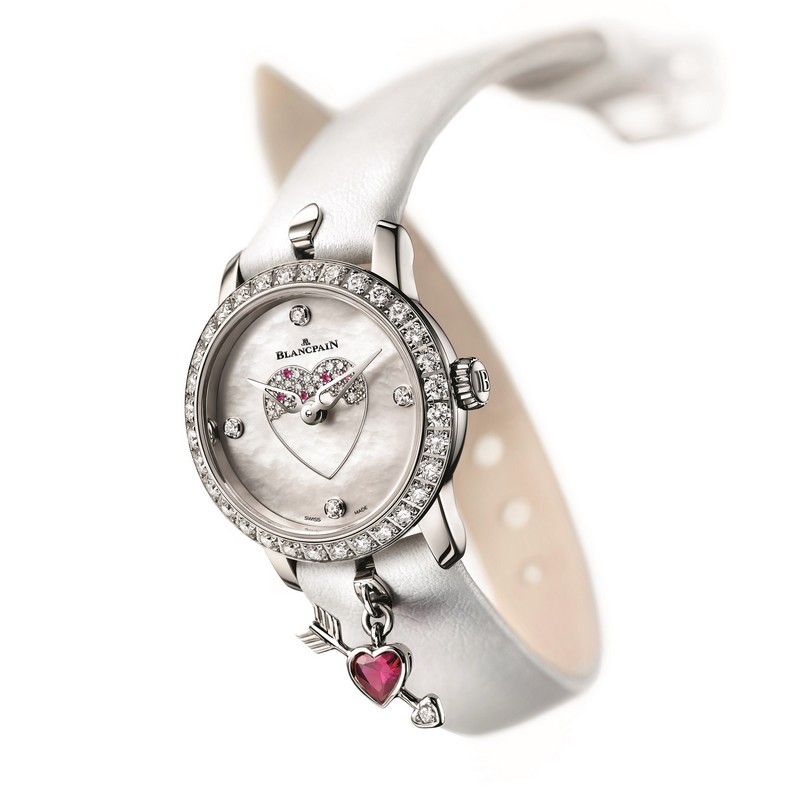 For this 16th chapter of Blancpain Ladybird watch, the Manufacture from Le Brassus has dreamed up a limited edition of its Ladybird model for Valentine’s Day 2016.

The iconic model in Blancpain’s Women collection since 1956, Ladybird was the world’s smallest round watch at the time of its launch. Recognisable by its curved diminutive size, it is firmly in the spotlight for Saint Valentine’s Day 2016, considered by the Manufacture from Le Brassus the most romantic day of the year.

Blancpain has created for this occasion a mother-of-pearl dial adorned with brilliant-cut diamonds. A mother-of-pearl marquetry heart, sparkling with diamonds and rubies on its upper part, sets the perfect finishing touch to the watch face.
The 21.5 mm-diameter white gold case of this Ladybird Saint Valentine’s Day 2016 model is lit up by a bezel set with more than 0.5 carats of diamonds. Beating at the heart of this new two-hand model is the 15.7 mm-diameter self-winding 6150 movement: one of the smallest in the world and now equipped with a silicon balance-spring.

Symbolising love at first sight, a heart pierced by an arrow enhances the watch at 6 o’clock. This removable white gold charm
features a ruby heart and a diamond arrow. First launched at Baselworld 2015, Blancpain charms were specially created for the Ladybird and can be easily attached at 12 or 6 o’clock according to the lucky owner so wishes.

The Ladybird Saint Valentine’s Day 2016 timepiece, enhanced by a calfskin strap, is issued in an engraved and numbered 99-piece limited edition. 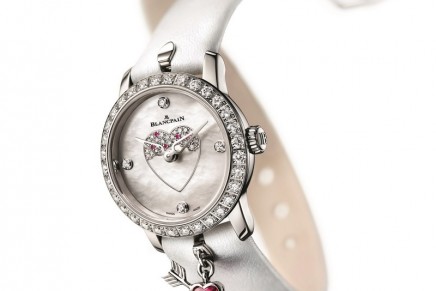 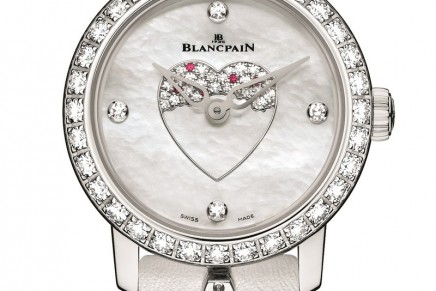 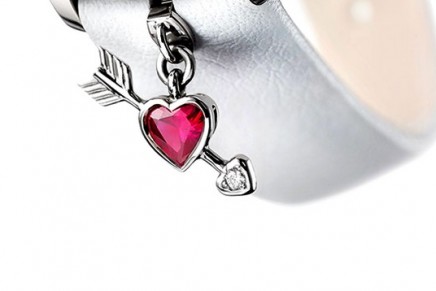 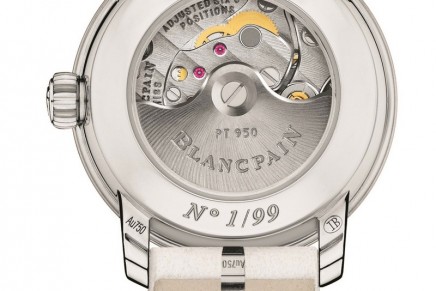