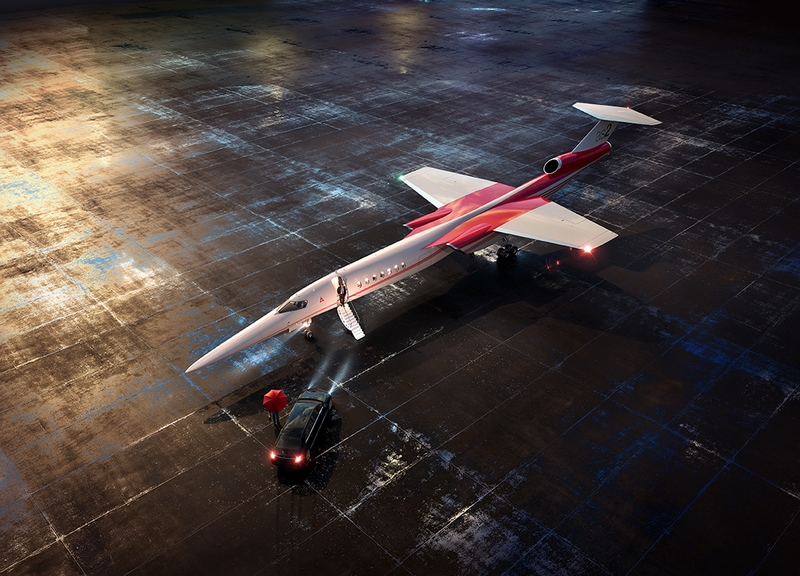 Two leaders in supersonic technology, Aerion and Lockheed Martin join forces to develop world’s first supersonic business jet. The next- generation, efficient supersonic jet will potentially serve as a platform for pioneering future supersonic aircraft. Over the next 12 months, the companies will work together to develop a framework on all phases of the program, including engineering, certification and production.

Lockheed Martin, known for developing the world’s leading supersonic combat aircraft, the F-16, the F-35, and F-22, as well as the Mach 3+ SR-71 reconnaissance aircraft, is committed to fostering new innovations and developing supersonic technologies with civil and commercial applications.

“Following our initial review of Aerion’s aerodynamic technology, our conclusion is that the Aerion AS2 concept warrants the further investment of our time and resources,” said Orlando Carvalho, Executive Vice President, Lockheed Martin Aeronautics. “We are committed to remaining on the cutting edge of aerospace technology and are excited to examine the contribution we might make to working with Aerion on making aviation history.”

Aerion Corporation of Reno, Nevada, was formed in 2003 to introduce a new era of practical and efficient supersonic flight. Over more than a decade, Aerion has developed and demonstrated advanced wing technology in conjunction with NASA and other leading aeronautical institutions. This research includes breakthrough work in supersonic natural laminar flow, the key enabling technology behind the AS2 business jet. 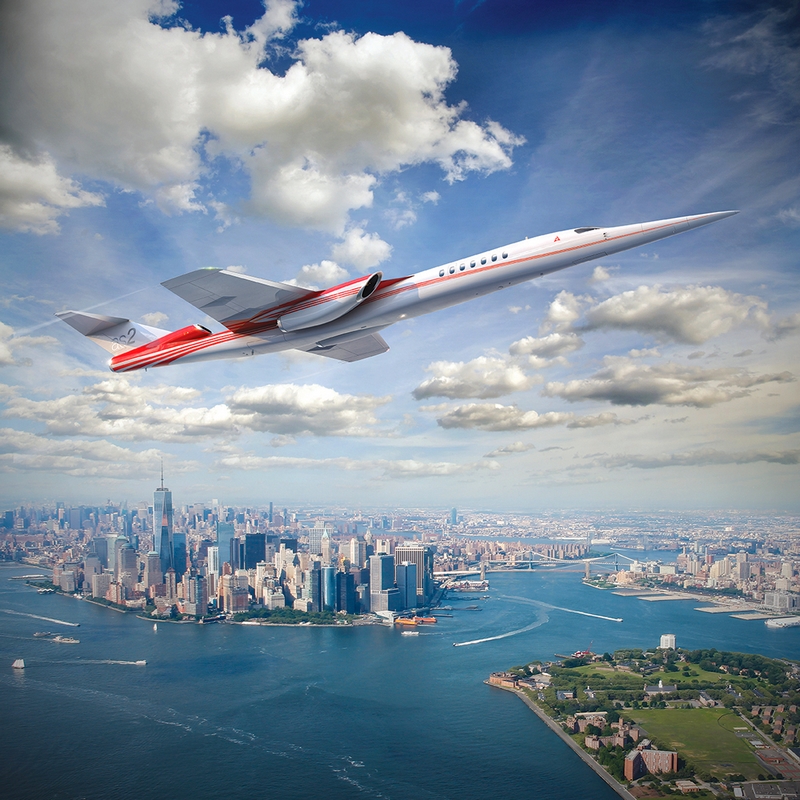 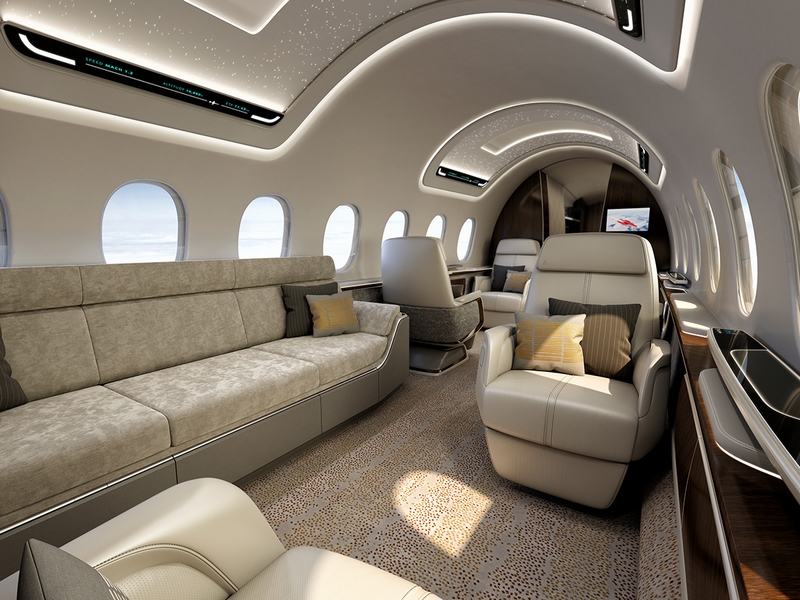 During the last two and a half years, Aerion advanced the aerodynamics and structural design of the AS2 through a previous engineering collaboration agreement with Airbus. Through that effort, the two companies developed a preliminary design of wing and airframe  structures, systems layout, and preliminary concepts for a fly-by-wire flight control system.

“We are grateful for Airbus’ contribution to the program,” said Brian Barents, Aerion Executive Chairman. “We could not have moved the program to this stage without their support.” In May 2017, GE Aviation announced an agreement with Aerion to define a supersonic engine for the AS2. The latest announcement with Lockheed Martin further positions Aerion as the leader in the nascent sector of civil supersonic aviation. 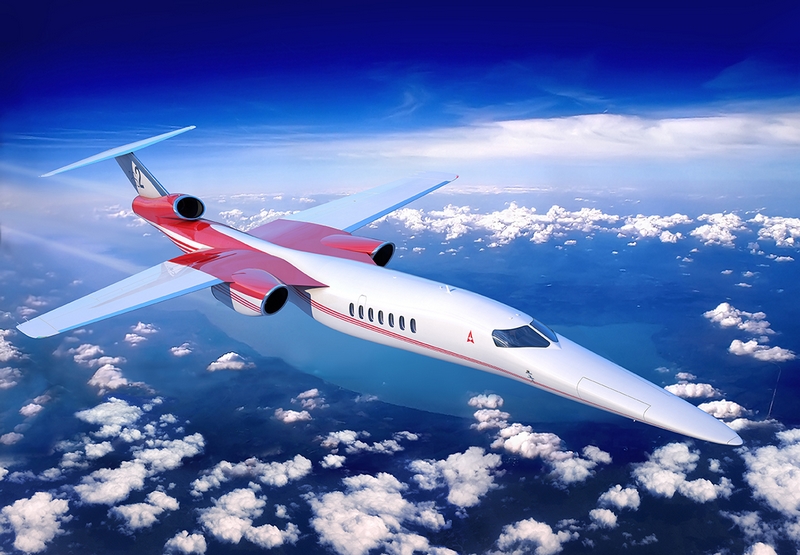 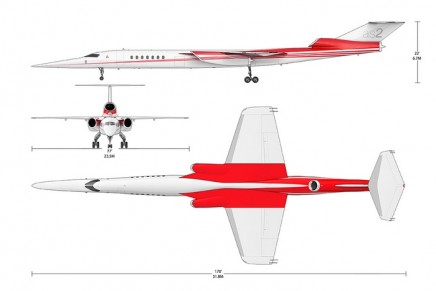 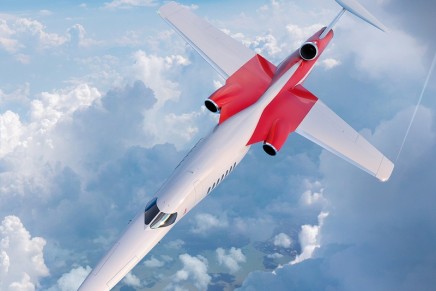 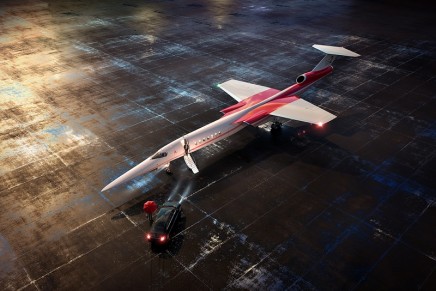 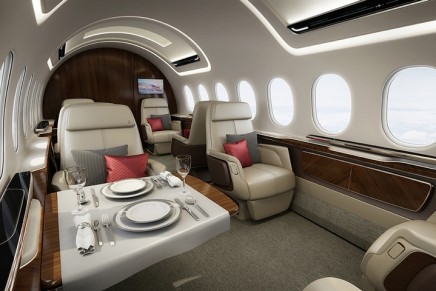 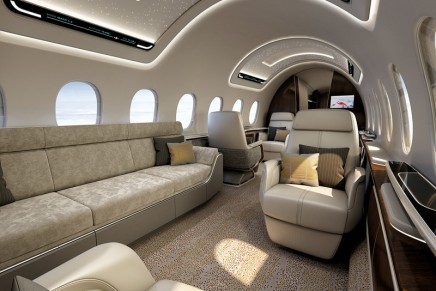 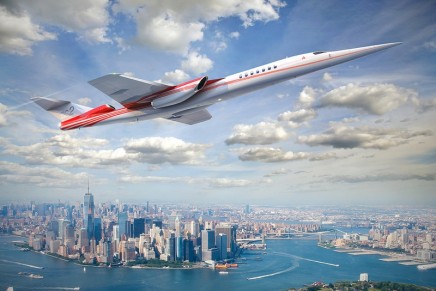 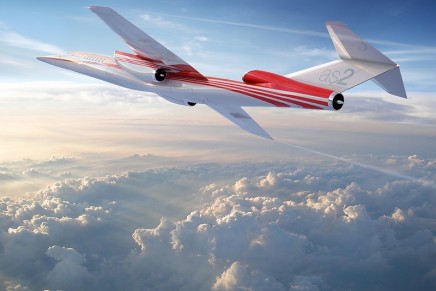 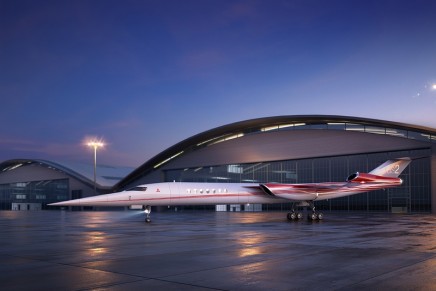