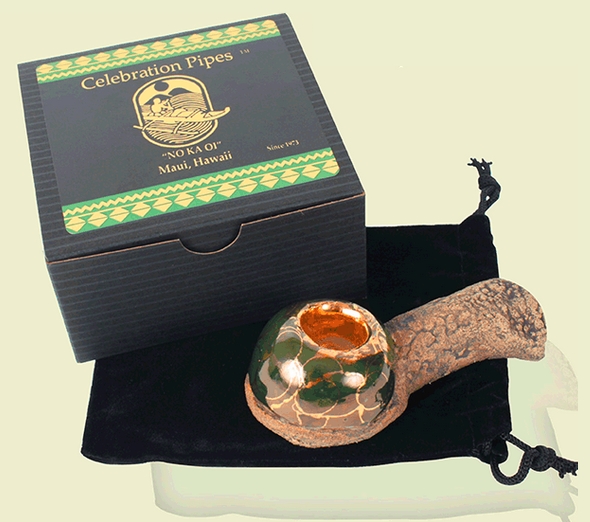 Hawaii-based Celebration Pipes, or the “peace of paradise” celebrates its 40th anniversary. Since 1973, Celebration Pipes has been hand-crafting some of the most intricate and culturally diverse prized-pieces. These pipes are each individually considered one-of-a-kind and are absolutely rich in the culture of the Hawaii- region. What started as a simple stocking stuffer would later on become a piece that the likes of Fleetwood Mac, Aerosmith and Willie Nelson would get a hold of and turn into a counter-culture phenomenon.

Handmade in Oahu, Hawaii, these intricate pieces are crafted from Lavastonewear, an exclusive earthly composite that is native to Hawaii and is comprised of high-fired ceramic textures and authentic lava rocks. Each piece is meticulously coated in either twenty-two karat gold, platinum, opal, black coral, purple haze, or an exotic feature known as Hanalei Blue finish.

Over the decades Celebration Pipes was commissioned to create pieces for BOB MARLEY & the WAILERS, HUGH HEFNER, JEFFERSON STARSHIP, JESSE COLIN YOUNG, KALAPANA, LOGGINS and MESSINA, WOODY HARRELSON, ZIGGY MARLEY, and so on. 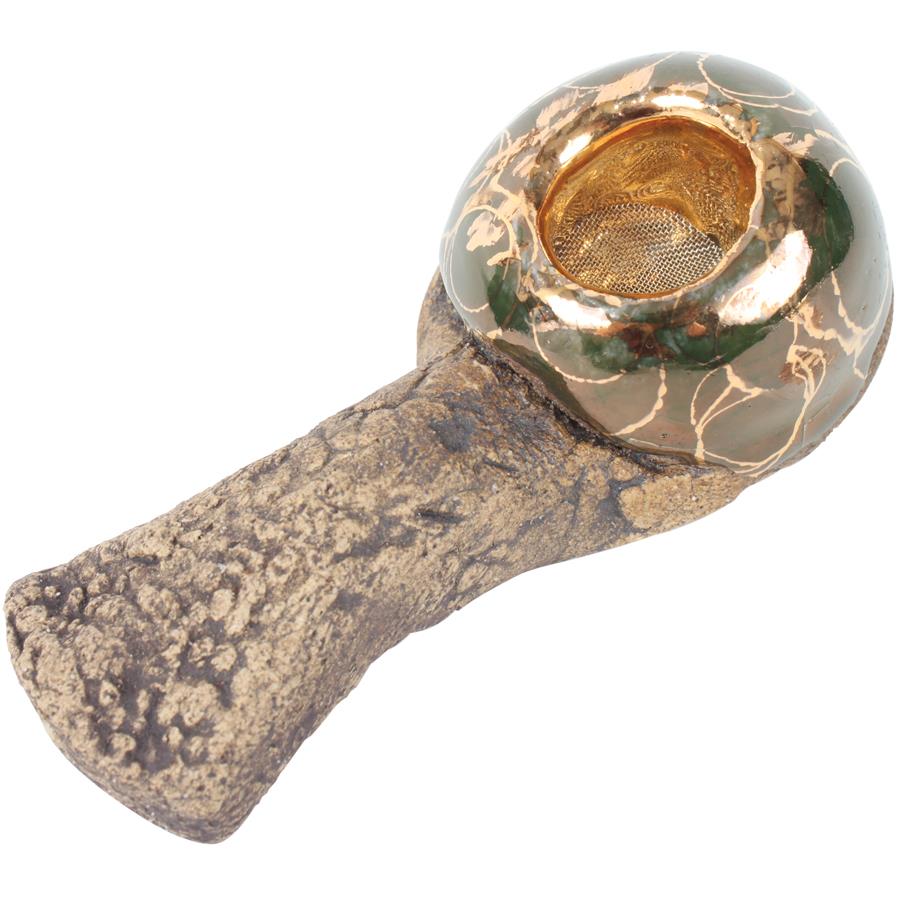