ONLY WATCH will take place on Saturday 11 November 2017 in Geneva. With more than 25 million Euros collected since 2005, ONLY WATCH, under the patronage of H.S.H. Prince Albert II of Monaco and at the initiative of Luc Pettavino, President of the Association Monégasque contre les Myopathies, is the premier international watchmaking charity event.

For the seventh edition of Only Watch, Piaget introduces a yellow gold Black Tie Vintage Inspiration piece with the same aesthetic codes but featuring a hard stone dial in brown pietersite that recalls this year’s color theme. Known as the Tempest Stone with its highly charged energy, Pietersite is a powerful protection stone, especially against the elements. A special “Only Watch 2017 – Unique Piece” engraving on the back of case reaffirms the uniqueness of this elegant creation.

Back in the 1950s Piaget created a very distinctive watchcase that defied conventions with its unique cushion-shape. It was later owned by Andy Warhol, emblematic and cultural figure of an era. In 2014, for the Biennale des Antiquaires in Paris, Piaget paid tribute to its daring spirit by recreating three timepieces with hardstone dials, creatively revisiting its heritage to create a contemporary look.

“For this creation, the maison has taken inspiration from an iconic era that powerfully expresses the Piaget look, a style that continues to exercise an inimitably bold appeal today through the beauty of its unconventional shapes and audacious colours,” said Chabi Nouri, Piaget CEO.

For the second time since its first edition in 2005, the world renowned biennial charity auction Only Watch will be staging in Geneva, epicenter of the world’s finest watchmakers.

On 11 November, this exceptional fundraising for research on Duchenne muscular dystrophy will be opening the autumn Geneva watch auction week, in presence of hundreds of connoisseurs, donators and collectors who will undoubtedly engage in strong bidding competition for the unique timepieces especially made by the finest watchmakers for Only Watch. Christie’s will be conducting the auction for the first time.

Collectors, enthusiasts, lifestyle clients, donators have the occasion to discover the unique horological creations during the world tour. 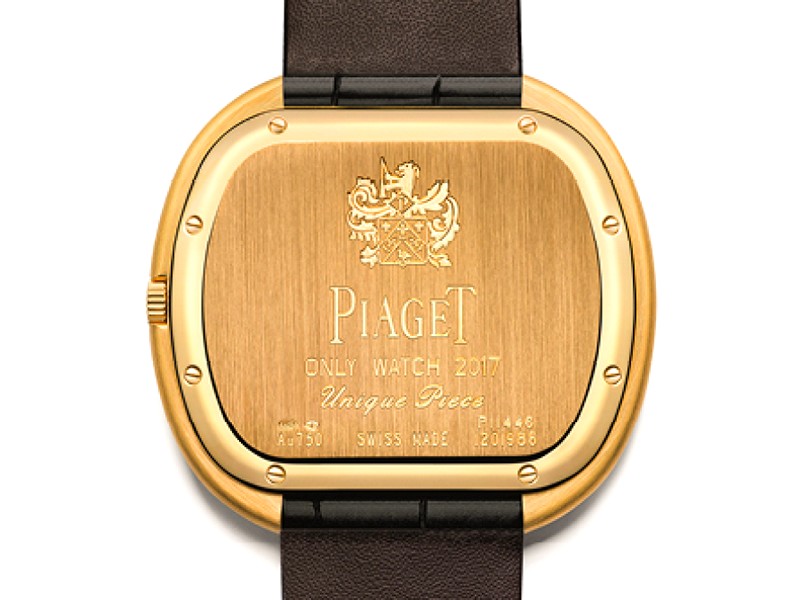 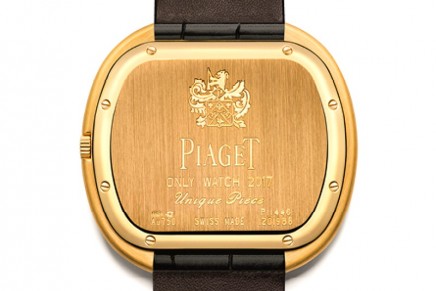 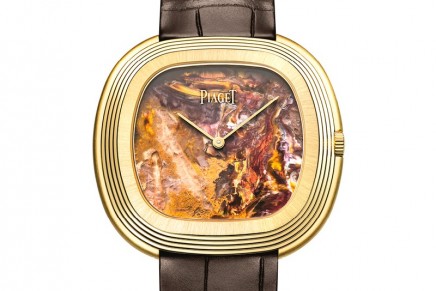