With the announcement of its annualization, The Paris Biennial is adopting a shorter, more dynamic format, while offering two potential weekends to French and international collectors and professionals. The pieces to be unveiled at the Paris Biennale are masterpieces, remarkable historical pieces, certain of which never been shown to the public.

The 2017 Paris Biennial has also initiated a partnership with “Chantilly Arts and Elegance Richard Mille” which will, on September 10, 2017, present the most world’s most beautiful historical and collectors’ cars, along with couturiers’ creations, automobile clubs and the French Art of Living, at the Domaine de Chantilly. This partnership with the Peter Auto Society will create a powerful synergy between the two events, which share common values and a common audience.

Organized in conjunction with The 2017 Paris Biennial, there will be two major exhibitions initiated by the Marmottan Monet and the Jacquemart André Museums, the former presenting a first-of-its-kind exhibition on “Monet, Collector” and the second exhibiting a tribute to Impressionism With “The Impressionist Treasures of the Ordrupgaard Collection – Sisley, Cézanne, Monet, Renoir, Gauguin.”

The general layout of The Paris Biennial 2017 is optimized to enhance visitor comfort and the discovery of exhibitors and their works. The size  of the aisles throughout the three main alleys have been balanced to ensure that the visitor enjoys the same comfort in each, and that  every exhibitor can present objects or works in the very best conditions. The whole of this ephemeral museum that is The Paris Biennial is concentrated under the Nave of the Grand Palais in order to avoid the disparity of access that might have been problematic if the event took place in the Salon d’Honneur on the first floor.

The Syndicat National des Antiquaires and its President Mathias Ary Jan is also announcing a prestigious exhibition to be unveiled on the  occasion of the 2017 edition of The Paris Biennial. Motivated by its desire to bring the collector back to the center of the program, the SNA also wishes to pay tribute to Jean Paul Barbier-Mueller. Echoing this spirit of renewal, the Barbier-Mueller exhibition will be presented in two large rooms located at each end of the Nave, thus encouraging circulation throughout the space.

This exhibition will be unprecedented, singular, and carefully conceived as a celebration of the passion of a collector and of art as heritage. The show will include groups of major and emblematic pieces from Gabriel’s collections (Samurai art), Stéphane (numismatics and eighteenth-century painting), and Thierry (contemporary art) Barbier-Mueller, placed in dialogue with works from the collections of their grandfather Josef Mueller, their mother Monique, and their father Jean Paul Barbier-Mueller.

Illustrating the fourth generation of this family, the collection of Diane Barbier Mueller will also be on view, comprising a collection of original editions from the 17th and 18th centuries. 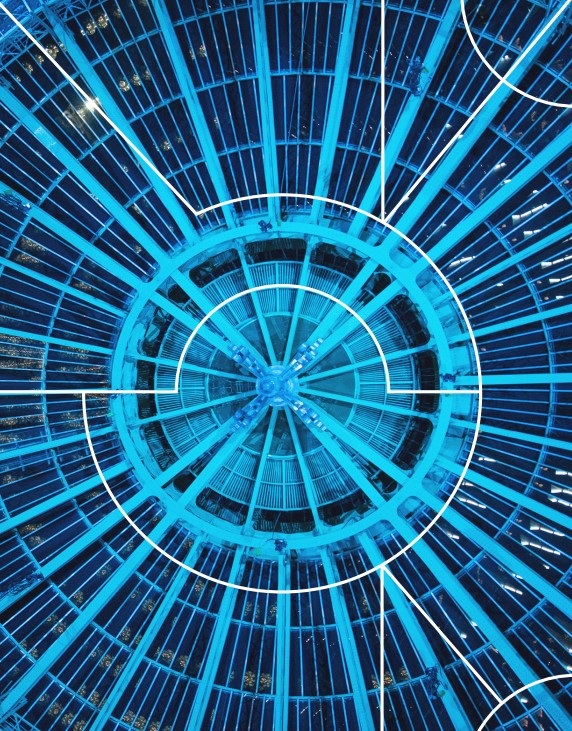 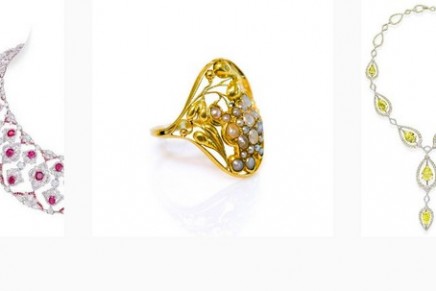 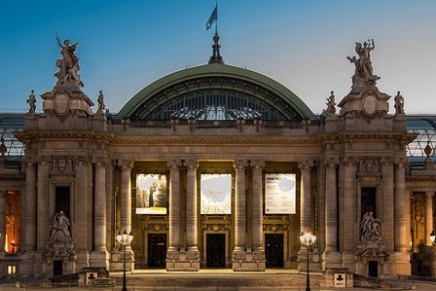 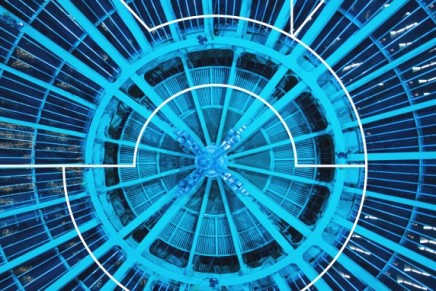