123 exhibitors from 14 countries and a very special programming for the 2016 Biennale des Antiquaires. 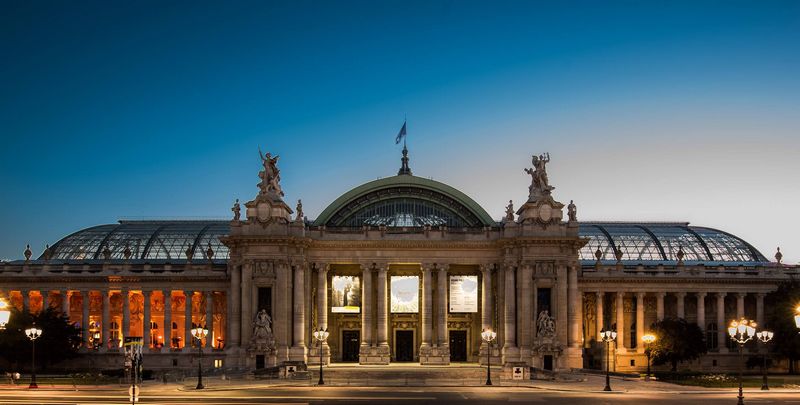 Always greeted by a spectacular scenography and an amazing lineup of exhibitors, the Biennale des Antiquaires event in Paris has been a must-attend event for more half a century and the quintessence of French “art de vivre. In september 2016, the Biennale des Antiquaires (GRAND PALAIS, from September 10th to September 18th) will complete a cycle to become an annual event from 2017, without abandoning what makes its exception.

For the first time, the selection of the exhibitors is made by an international committee of fifteen members, including members of the board of the SNA, curators, art historians and collectors.The “Biennial Commitee” of the 28th Biennale des Antiquaires is chaired by Henri Loyrette while the talented set designer Nathalie Crinière was tapped to create the scenography of this September edition.

After announcing in April an initial list of galleries that showcase the return of the Biennale des Antiquaires, the Biennale has confirmed a list of 124 exhibitors: 120 antique and four houses of Haute Joaillerie. In addition to French exhibitors, the 2016 Biennale participants include a selection of European and international galleries from Germany, Belgium, Canada, Spain, the U.S., Hong Kong,
India, Italy, Monaco, and so on.

Comprised of two public collections – one of French prestige, the other international – and the mobilization of larger luxury watch houses via the Fondation de la Haute Horlogerie, the 2016 Biennale will offer three exhibitions of distinct cultural and aesthetic experience. Collectors and visitors, in addition to discovering the masterpieces, jewelry, and selected objects on display, can also explore three unprecedented exhibitions in the history of the Biennale from Le Mobilier National in France, Russia’s State Hermitage Museum, and the Fondation de la Haute Hologerie in Switzerland. 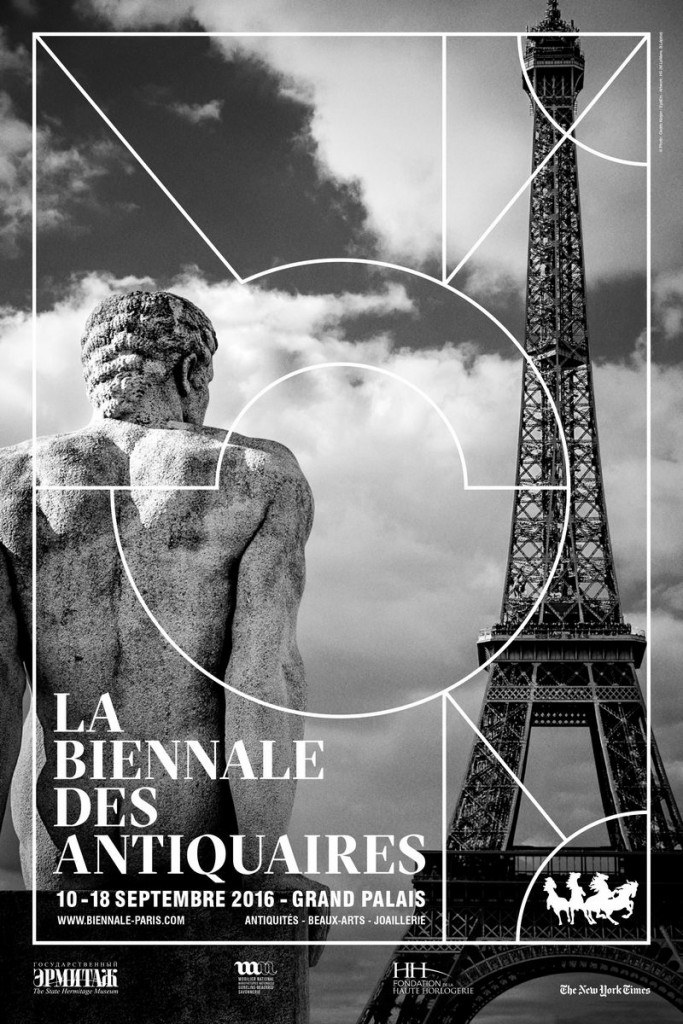 On the occasion of the 2016 Biennale des Antiquaires, the State Hermitage Museum will present 35 works – some on view for the first time – in an installation of important Eighteenth century masterworksfrom the institution’s renowned collection. For centuries, France represented a certain model of art de vivre for all of Europe and Russia; the Eighteenth century was profoundly marked by this “French elegance”, found both in fashion and infurniture. Russian monarchs regularly visited Paris for the acquisition of objects in porcelain, silver and bronze, and were offered exceptional masterpieces as diplomatic gifts.

Heir to the Garde-Meuble de la Couronne and founded in 1662, Le Mobilier National provides the  furnishing of the official palaces of the Republic of France and the various presidential residences.

Le Mobilier National will present this history through iconic pieces, representative of their time and their decade. If the pieces of the beginning of the last century have already acquired the status ofcultural heritage, modern and contemporary works of the latter part of the Twentieth century are clearly the antiques of tomorrow. This is the thought underscoring the selection of works presented at the Biennale.

The Fondation de la Haute Horlogerie (FHH) will stage, for the first time at the Biennale, a thematic exhibition illustrating the history of watchmaking and tracing the measurement of the origins of time.

Titled “The Conquest of Time,” the exhibition is inspired by the historian Dominique Fléchon’s eponymous book – published by the FHH in collaboration with Groupe Flammarion. A hundred of artifacts and historic watchmaking objects come together to demonstrate the ingenuity man has shown throughout the centuries, in order to master its temporal environment.

The exhibition was conceived as an initial journey made up of six sections, immersing visitors in the heart of these great moments in the relentless pursuit of the mastery of time. 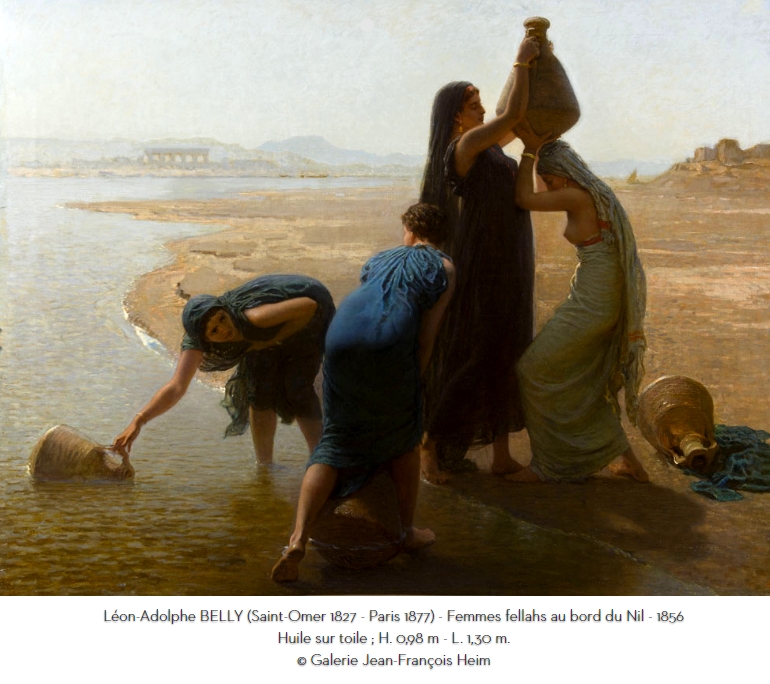 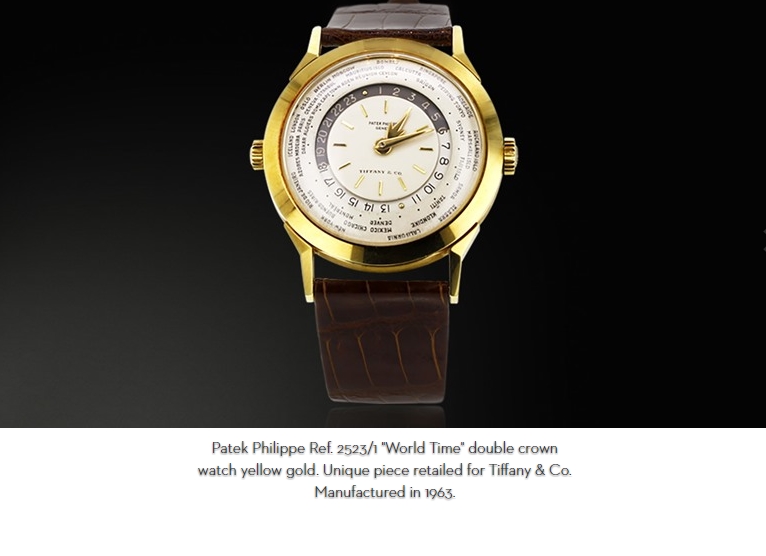 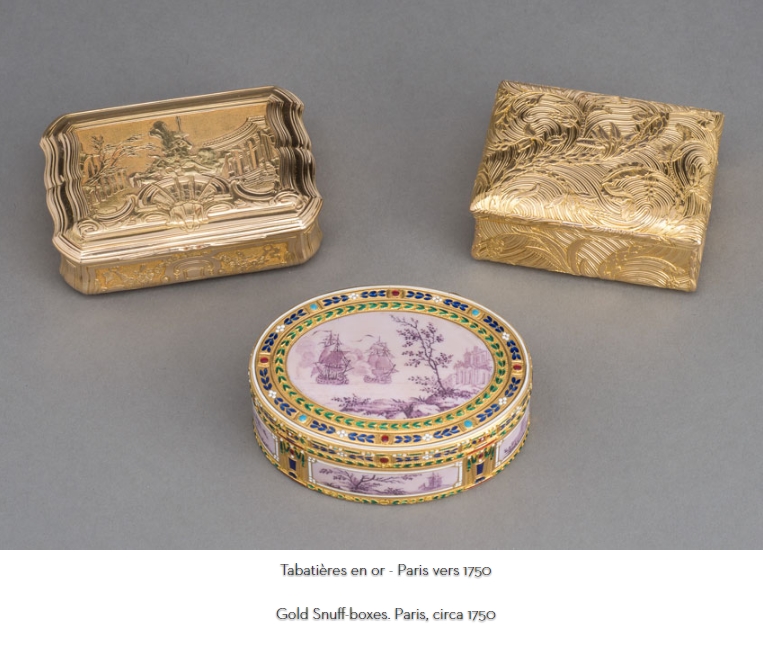 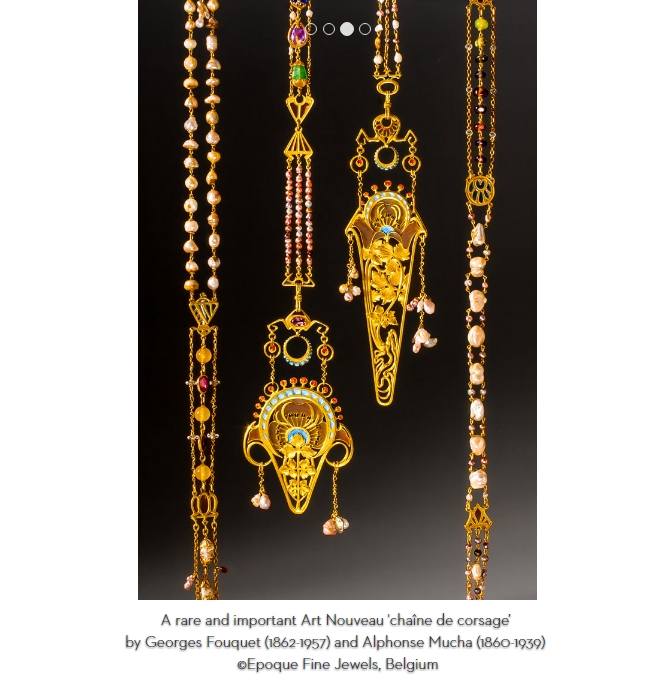 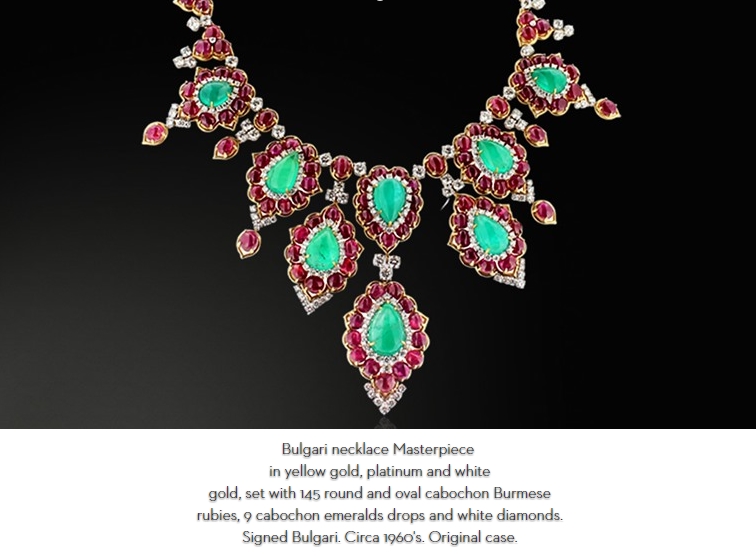 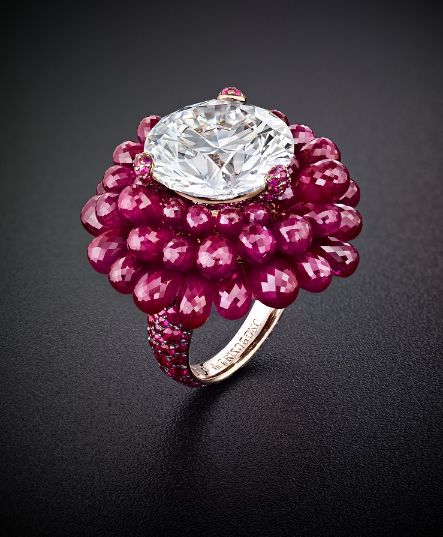 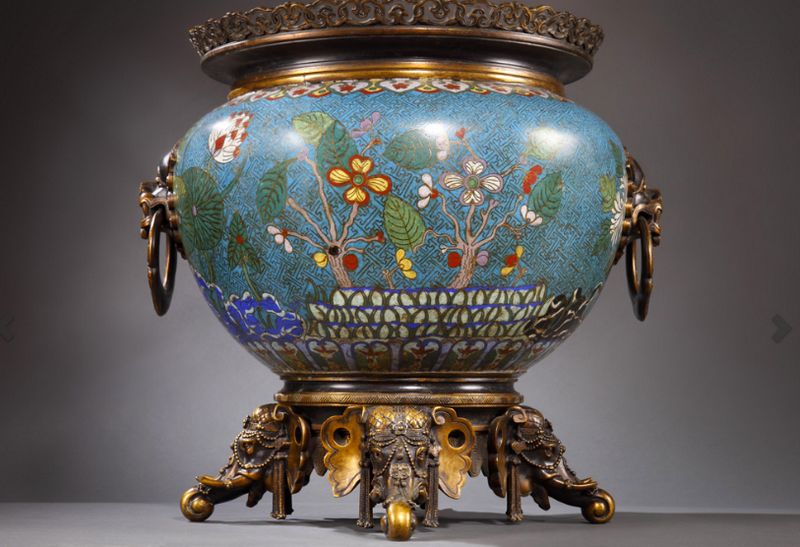 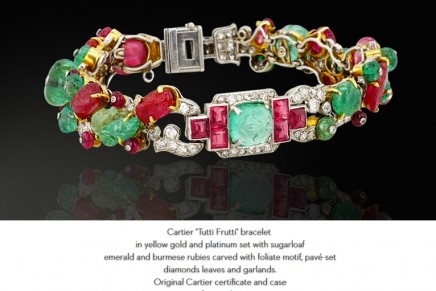 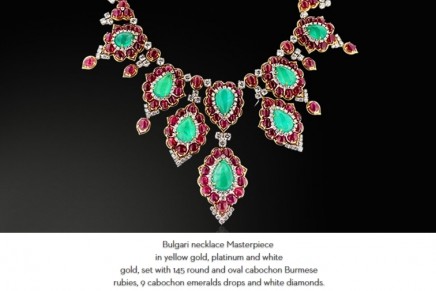 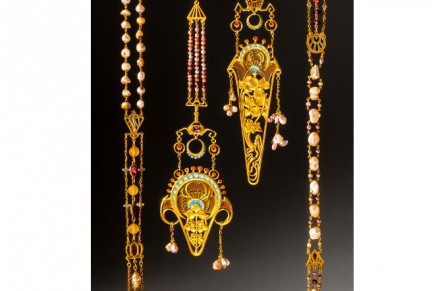 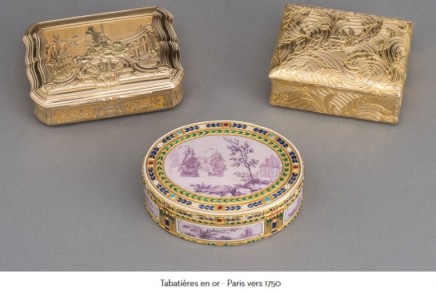 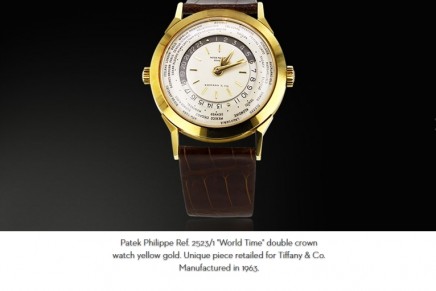 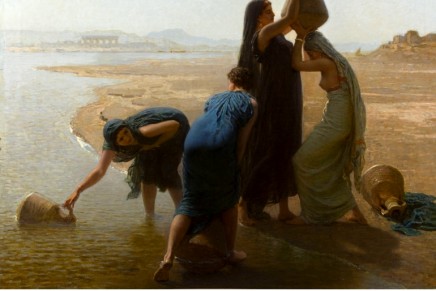 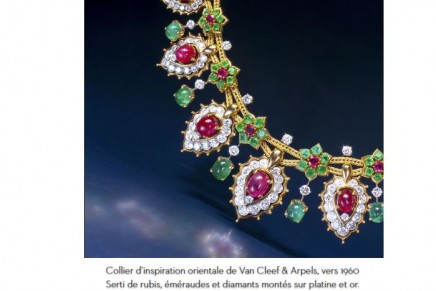 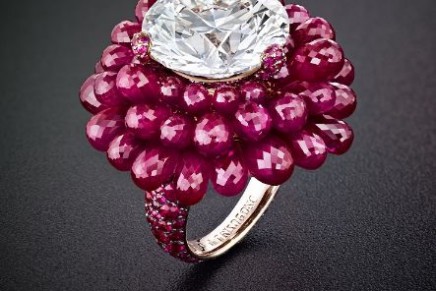 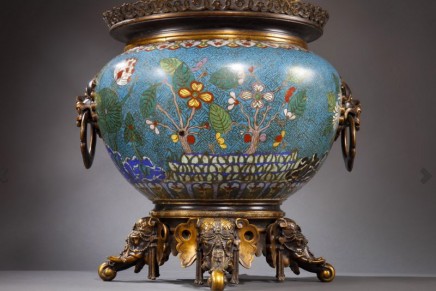 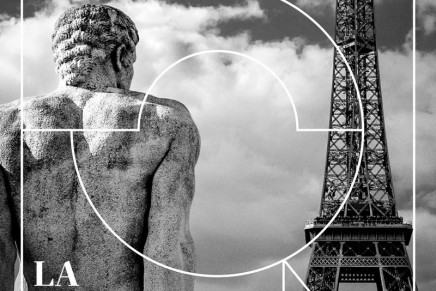