As Calvin Klein looks to grow the brand to $10 billion in global retail sales, a new creative leadership is intended to further strengthen the brand’s premium positioning worldwide. 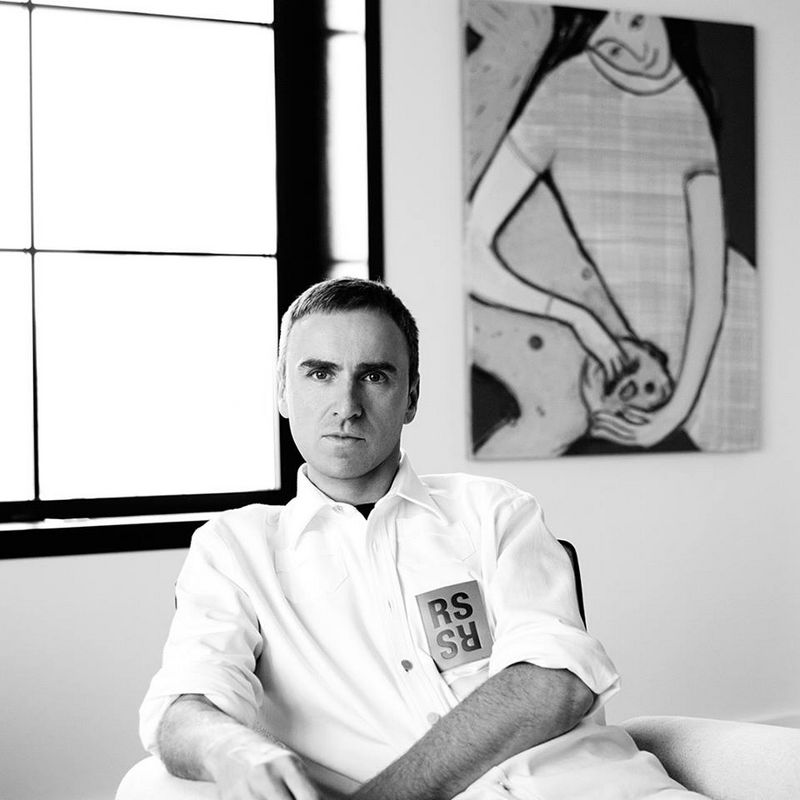 Calvin Klein announced the appointment of Raf Simons as Chief Creative Officer of the brand. Raf Simons – who left Christian Dior in October – will work across both men’s and womenswear for Calvin Klein. With a hard mission to unify all Calvin Klein brands under one creative vision, Simons’ first collections will debut for the Fall 2017 season. Calvin Klein also announced the hire of Pieter Mulier as Creative Director, reporting directly to Simons. We hope Raf to overcome the creative gap between the two powerhouses.

The arrival of Raf Simons as Chief Creative Officer signifies a momentous new chapter for Calvin Klein,” said Steve Shiffman, CEO of Calvin Klein. “Not since Mr. Klein himself was at the company has it been led by one creative visionary, and I am confident that this decision will drive the Calvin Klein brand and have a significant impact on its future. Raf’s exceptional contributions have shaped and modernized fashion as we see it today and, under his direction, Calvin Klein will further solidify its position as a leading global lifestyle brand.” 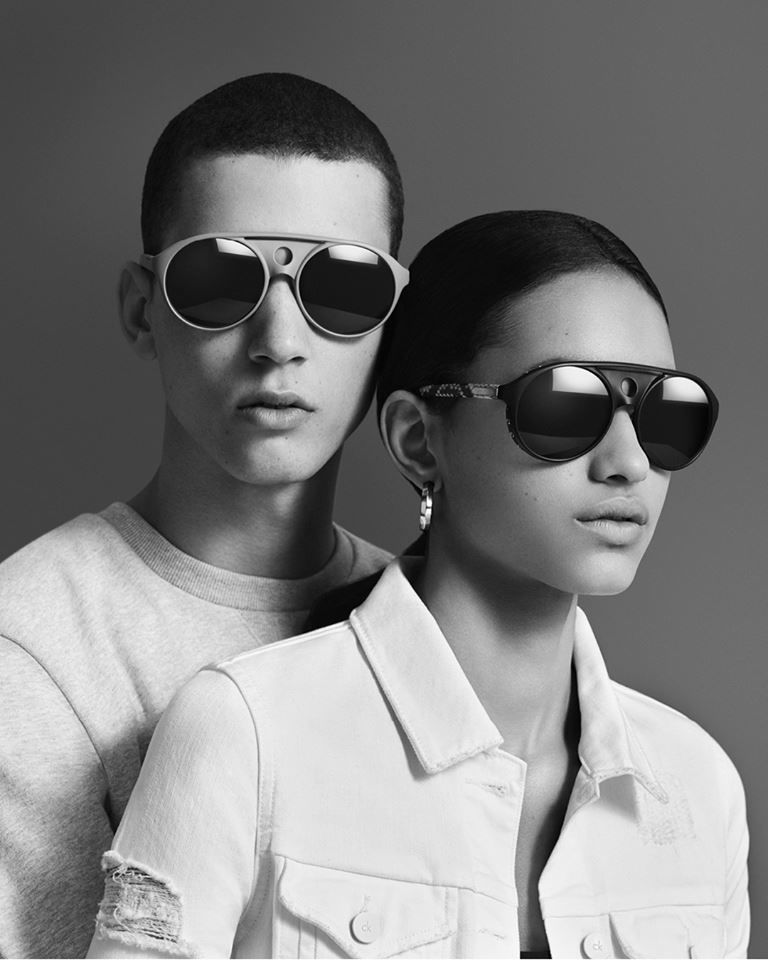 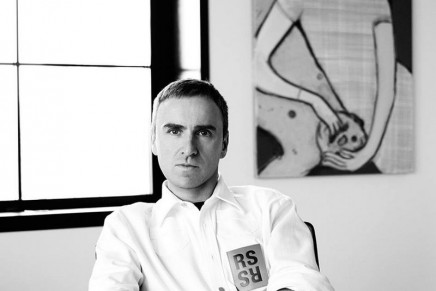 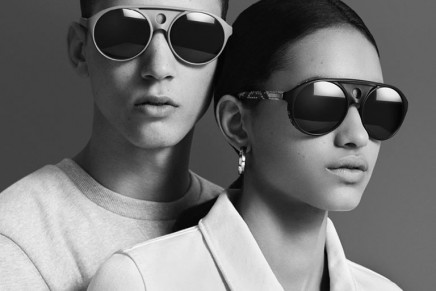