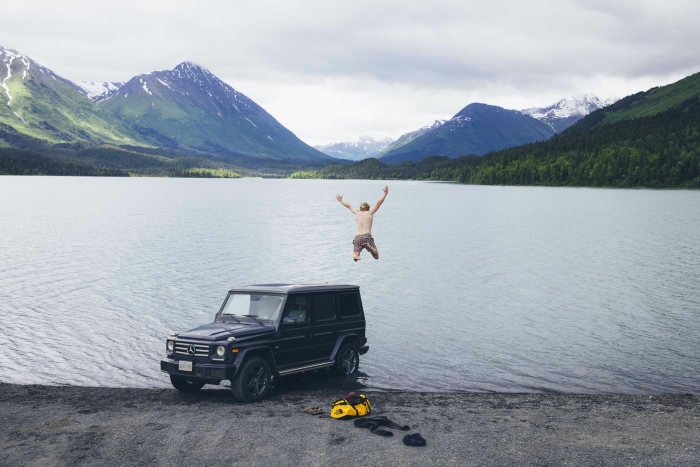 The German Roamers, the photographic collective, know where to find and record the finest and most beautiful motifs off the beaten track. And they found the right vehicle to reach these special locations and it fits authentically into the visual imagery.

Mercedes-Benz and the American outdoor equipment supplier The North Face went on a spectacular tour through Canada and Alaska together with “German Roamers”. Three members of the German Roamers traveled from Whitehorse in Canada to Anchorage in Alaska in two Mercedes-Benz
G‑Class in the course of 13 days, recording for Mercedes-Benz – in still photos and videos – the offroad legend in the fascinating surroundings of the American north with its breathtaking panoramas. 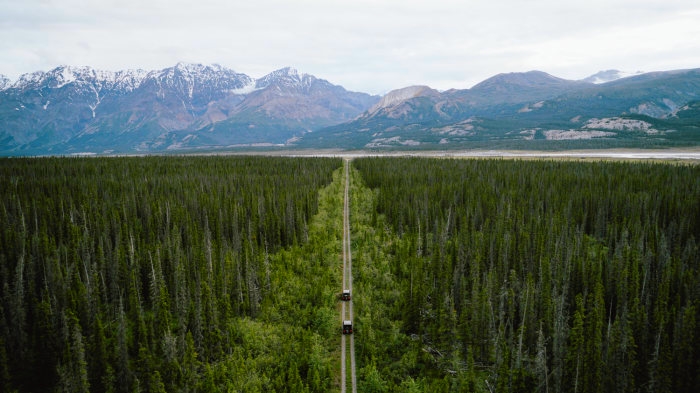 “When exploring the outdoors, we try to see the yet unseen, new places that surround us”

The German Roamers photographers’ collective consists of 14 German photographers who have set themselves the aim of bundling the potential of the very best German outdoor photographs on Instagram and focusing on the outdoors worldwide. The photographers have more than 2.5 million followers on social media.

On their trip, the three German Roamers photographers Johannes Höhn, Lennart Pagel and Hannes Becker, together with professional filmmaker Mathias von Gostomski, covered more than 3,000 kilometres. The journey started in the Yukon territory of Canada. It continued along the Alaska Highway to Anchorage. The Top of the World, the Denali and the Dempster highways, some of the most attractive roads in North America, were on the schedule. They went on hikes, kayak rides and photo flights to great sights like glaciers or an ice cave. Their companion and guide was Hansjörg Auer, an extreme climber and a member of the professional team from The North Face. They went right through the wilderness on foot and by car.
The team forded rivers and crossed rough terrain in the two G‑Class vehicles. 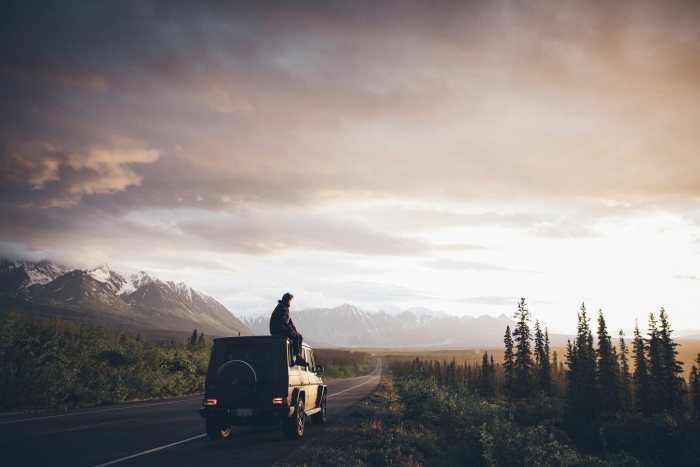 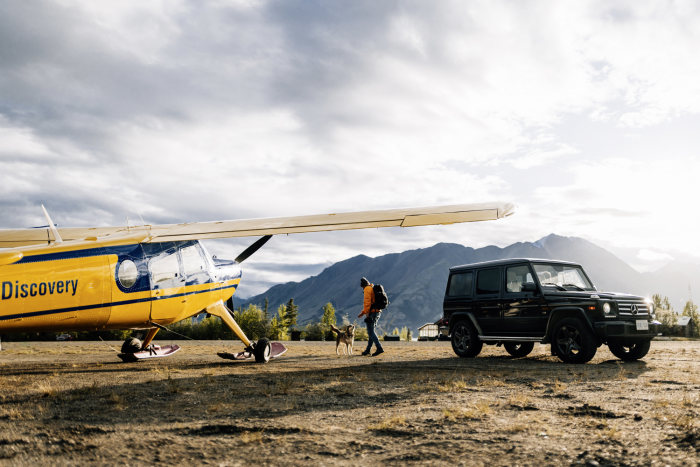 With its unique off-road capabilities, the car took the photographers safely to the most remote corners of the wilderness.

#MBfacingthenorth is the second project by Mercedes-Benz G-Class with the German Roamers. In autumn 2016, a group of photographers took two G‑Class to the Dolomites, and their spectacular pictures via Instagram Stories, Snapchat and other social media channels reached almost 47 million people in all. Mercedes‑Benz was one of the first brands to successfully use Instagram Stories as a new feature in digital brand communication and caused a stir with their #MBdolomates project. 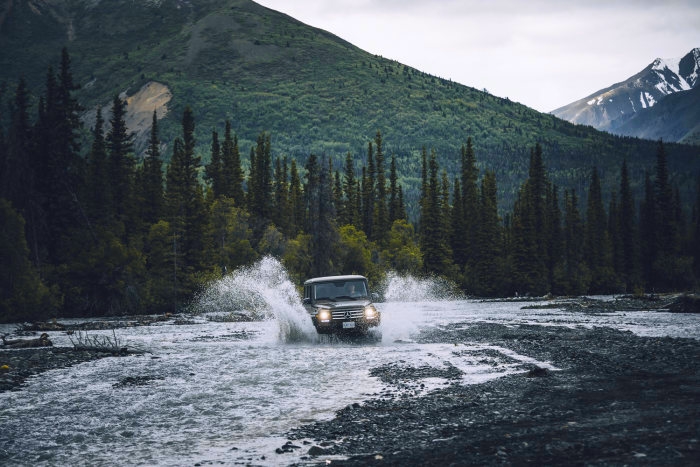 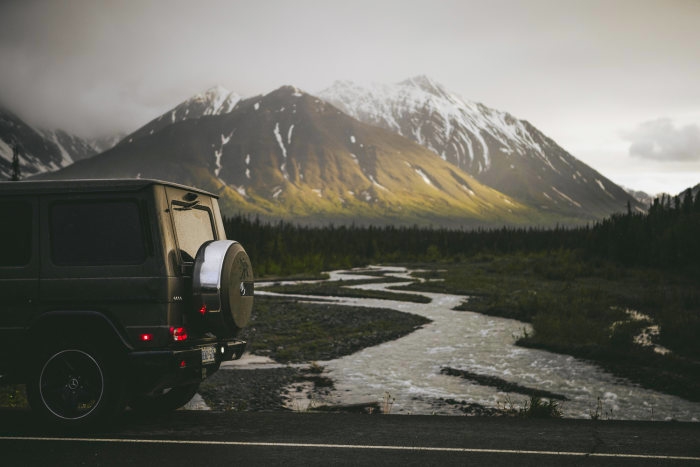 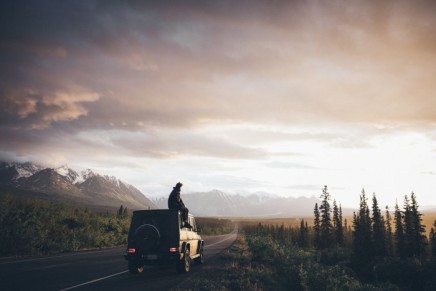 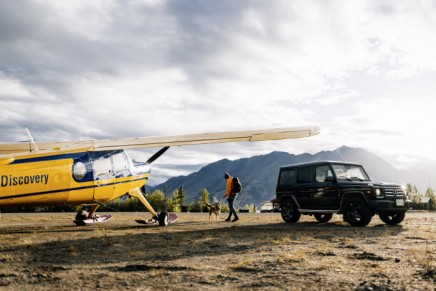 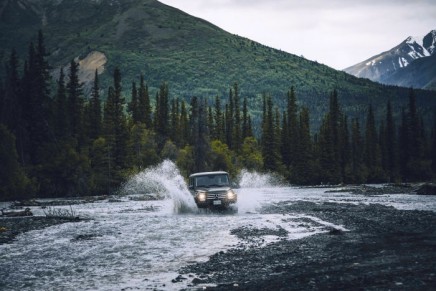 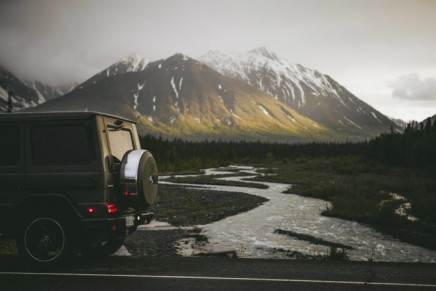 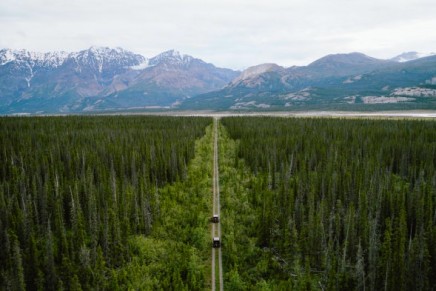 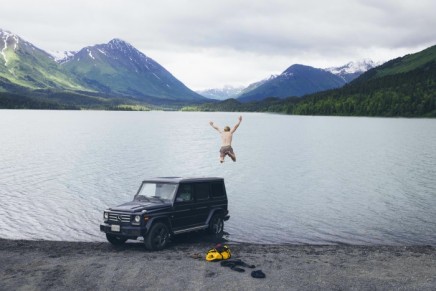