The environment-friendly Pipistrel, the electric aircraft company not producing any emissions, is in the final phase of having the Pipistrel Alpha Electro approved in the Canadian advanced ultra-light category. Pipistrel is a Slovenian light aircraft manufacturer established in 1989 by Ivo Boscarol and based in Ajdovščina. 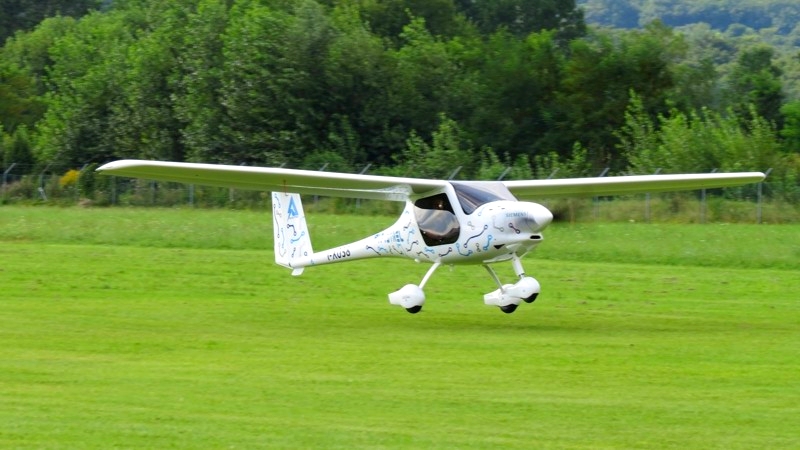 Pipistrel’s Alpha Electro is a new 2-seat electric trainer and the greenest way of learning to fly.

Performance of the Pipistrel Alpha Electro 2-seat electric trainer is tailored to the needs of flight schools. Short take-off distance, powerful 1000+ fpm climb, and endurance of one hour plus reserve. The Alpha Electro is optimized for traffic-pattern operations, where 13% of energy is recuperated on every approach, increasing endurance and at the same time enabling short-field landings.

The prototype WATTsUP was developed in partnership with Siemens AG, who provided the electric main propulsion components, and represents the next generation of Pipistrel’s electric aircraft. Every single element of aircraft was refined to be lighter, more efficient and more reliable. The first 85 kW electric motor only weighed 14kg and was more powerful than the popular Rotax 912 series, typically used on microlights and LSAs. The 17 kWh battery pack was dual-redundant and designed to be either quickly replaceable within minutes or charged in less than one hour, thanks to the next generation of Pipistrel’s Battery Management technology. 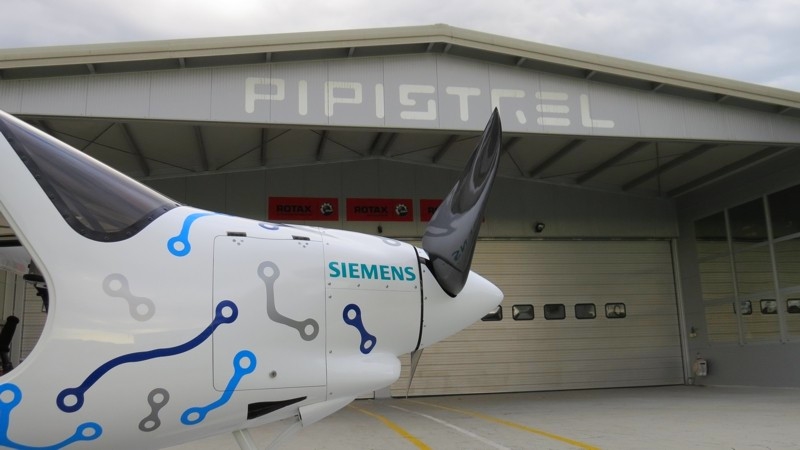 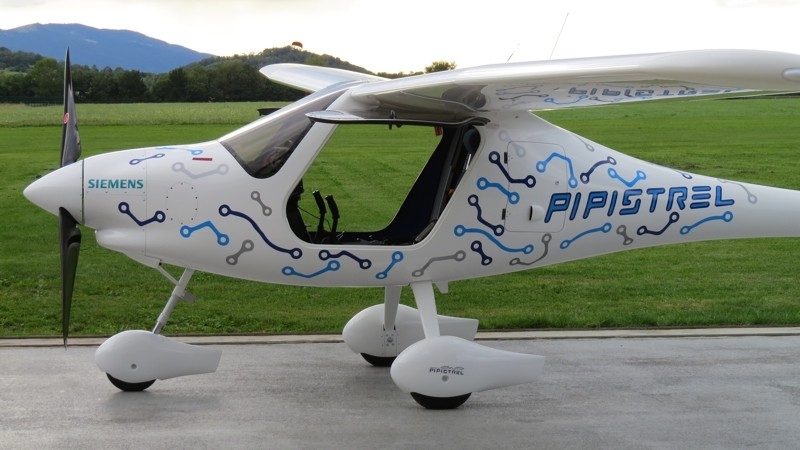 “Although Electros have been delivered in the U.S., they’re not quite ready for prime time flying since FAA paperwork allowing the Alpha Electro to operate as an LSA in commercial operations has not yet been inked,” commented flyingmag.com

Ivo Boscarol, CEO of Pipistrel says: “With the ever growing cost of fuel it is time to rethink pilot training. Our solution is the first practical all-electric trainer! Technologies developed specially for this aircraft cut the cost of ab-initio pilot training by as much as 70%, making flying more affordable than ever before. Being able to conduct training on smaller airfields closer to towns with zero C02 emissions and minimum noise is also a game changer! Alpha Electro meets microlight and ASTM LSA criteria, as well as standards for electric propulsion. Alpha Electro is our 5th electric aircraft project and the second to result as a commercial product.”

The serially produced “Alpha Electro” aircraft is an improvement of the “WATTsS UP” prototype. The airframe uses proven features from hundreds of Pipistrel’s aircraft flying worldwide.

The electric powertrain is operated with one simple lever, enabling the crew to focus on learning piloting skills! With the smart charger, using the ALPHA Electro is as simple as charging a mobile phone. Even if you only fly for fun and not to train future generations of pilots, the almost silent cockpit, the immediate response of the powertrain and the lack of exhaust emissions will make you feel the pioneering spirit of electric flight. 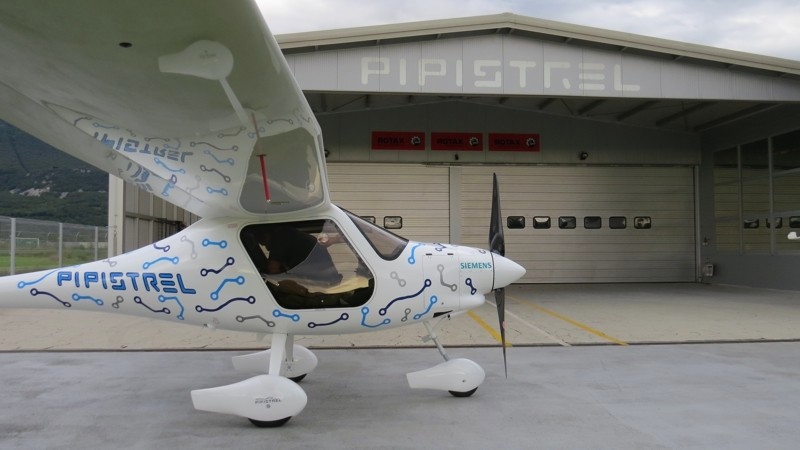 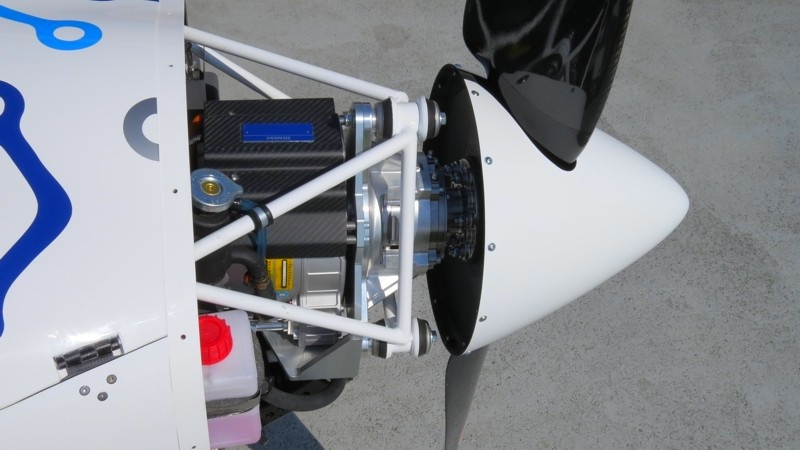 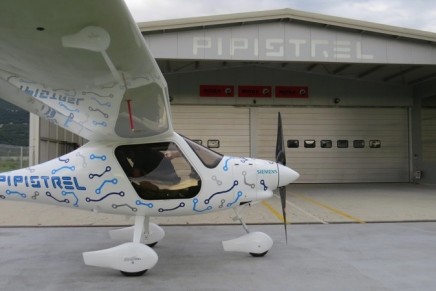 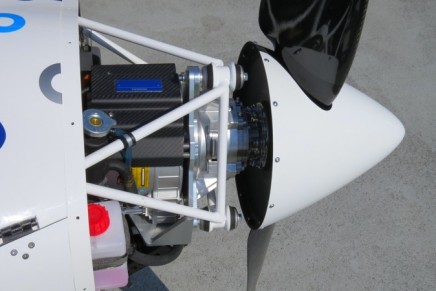 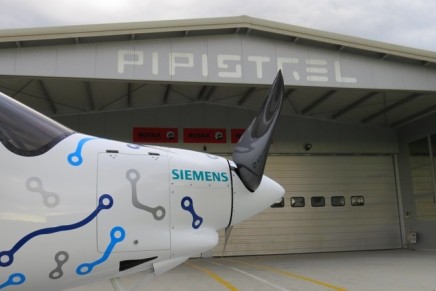 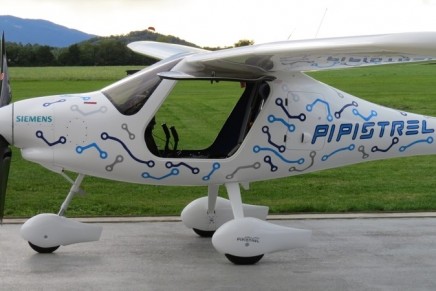 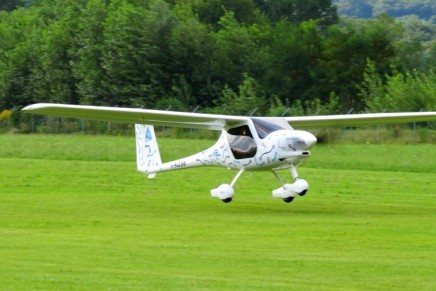