Designed for interplanetary activities, SpaceX’s Starship is one step closer to reality. The extraterrestrial vehicle is currently undergoing development in Boca Chica, Texas. 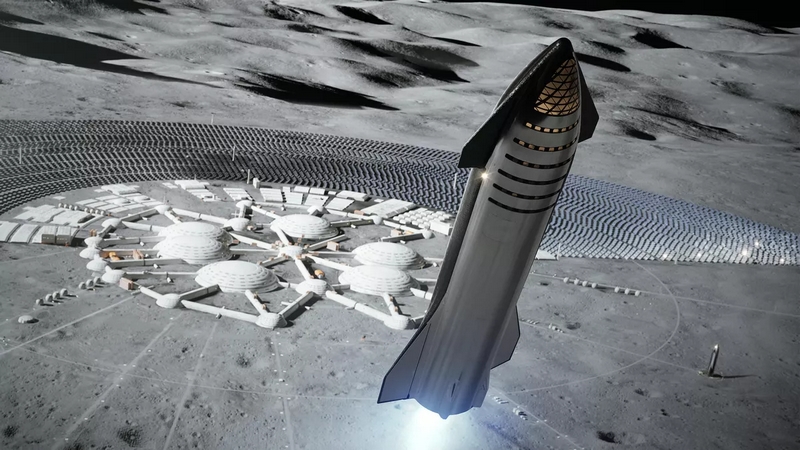 SpaceX designs, manufactures and launches the world’s most advanced rockets and spacecraft. The company was founded in 2002 to revolutionize access to space and enable a multi-planetary society. Today, SpaceX performs routine missions to space with its Falcon 9 and Falcon Heavy launch vehicles for a diverse set of customers. SpaceX provides further support to NASA with the Dragon spacecraft by conducting cargo resupply and return missions to and from the International Space Station (ISS). Soon, SpaceX will begin transporting crew to the ISS as well.

SpaceX’s Starship system represents a fully reusable transportation system designed to service Earth orbit needs as well as missions to the Moon and Mars. This two-stage vehicle—composed of the Super Heavy rocket (booster) and Starship (spacecraft) is powered by sub-cooled methane and oxygen. Starship is designed to evolve rapidly to meet near term and future customer needs while maintaining the highest level of reliability.

The Starship crew configuration can transport up to 100 people from Earth into LEO and on to the Moon and Mars. The crew
configuration of Starship includes private cabins, large common areas, centralized storage, solar storm shelters and a viewing gallery.

Starship was designed from the onset to be able to carry more than 100 tons of cargo to Mars and the Moon. The cargo version can also be used for rapid point-to-point Earth transport. Various payload bay configurations are available and allow for fully autonomous deployment of cargo to Earth, Lunar, or Martian surfaces.

Fully-reusable Starship and Super Heavy systems are expected to allow for space-based activities that have not been possible since the retirement of the Space Shuttle and Space Transportation System or have never been possible before. With a fully reusable Starship, satellites can be captured and repaired in orbit, returned to Earth, or transferred to a new operational orbit. 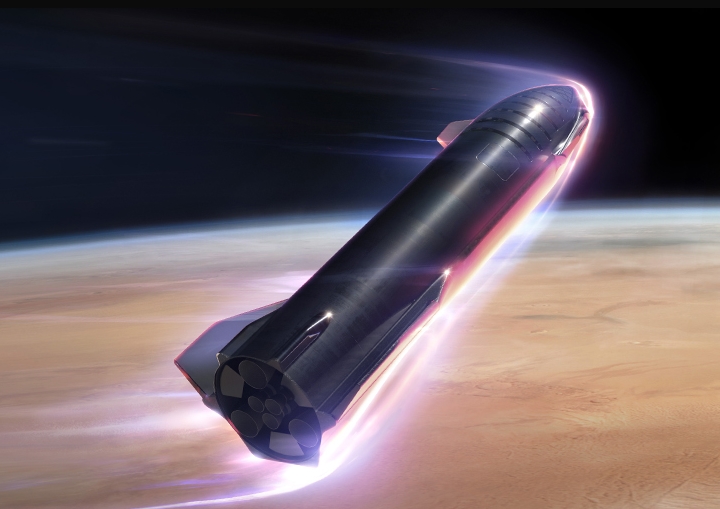 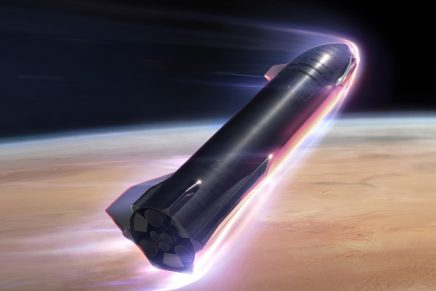