With a beautiful variety of limited-edition, unique and extraordinary pieces, Christie’s online auction showcases a selection of the most collectible handbags in the world. STALVEY to sell exclusive selection of handbags with Christie’s Auction House. 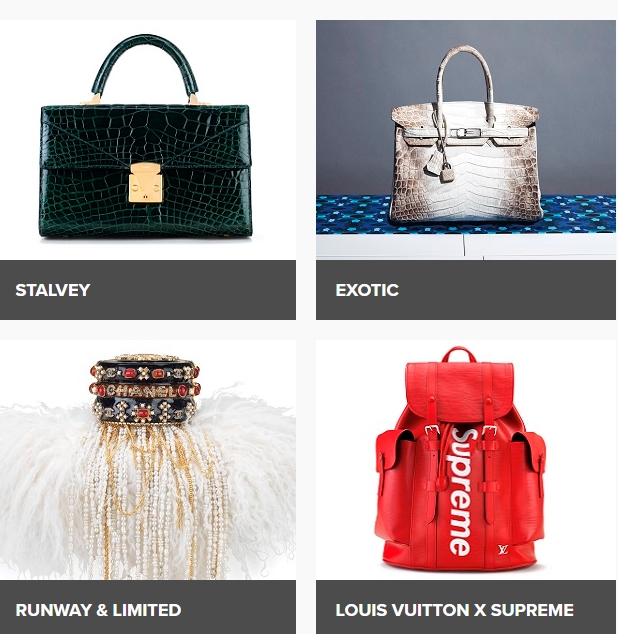 In a world premiere, Christie’s Auction House is working directly with a handbag brand. For the first time, luxury handbag STALVEY is partnering with Christie’s in its upcoming New York Handbag and Accessories Online Auction. From the rare Diamond Birkin, Himalaya Birkin and Hermès bags in a varying degree of sizes, colorways and skins to a one-of-a-kind runway Chanel and an impressive selection of Louis Vuitton X Supreme collaboration pieces, the sale is sure to interest the emerging and highly seasoned handbag collector alike.

A curated selection of exclusive and some one-of-a-kind alligator and lizard styles will be offered next to other spectacular collectible pieces from Hermès, Chanel, Louis Vuitton, and others. The STALVEY selection includes alligator and lizard top handle bags in emerald green, kiwi, cognac, red, natural, black, and lilac; alligator shoulder bags in black and red, and an alligator beauty cases in ivory. 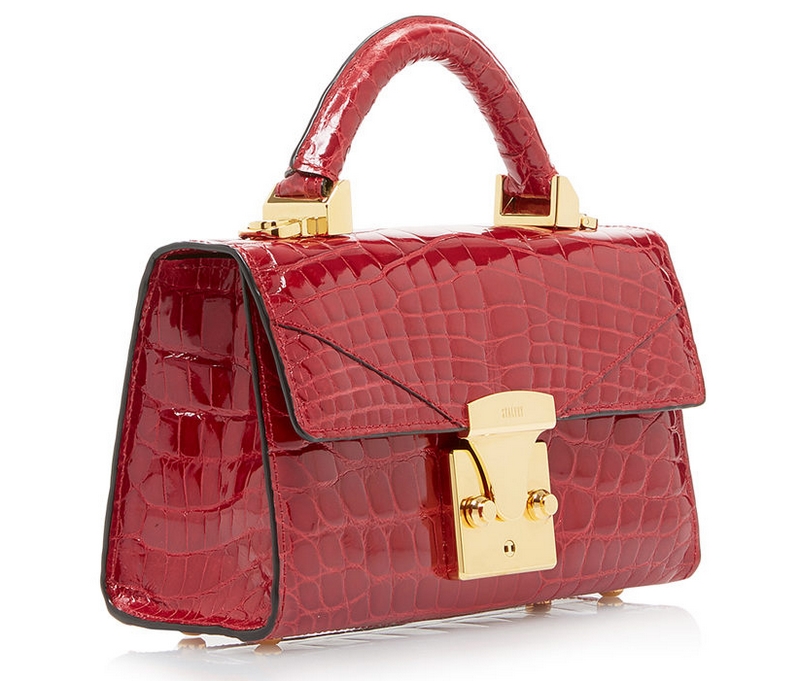 Since its founding in 2014, STALVEY has rapidly become one of the most pre-eminent exotic skin handbag collections in the world. Jason Stalvey, a former neuroscientist, launched the brand after unsuccessfully searching for an alligator duffel for himself. Deciding to create one for himself would prove fateful, as it became the basis for his namesake brand which is known today for combining cutting-edge technology, luxury, functionality, and the spirit of the street.

In a short period of time, STALVEY handbags have been seen on the likes of Gigi Hadid, Bella Hadid, Naomi Campbell, and Hailey Baldwin. The brand has been featured in W Magazine, ELLE, Harper’s Bazaar, Departures, New York Times, Robb Report, and many others.

“To be featured alongside one of the most storied Auction House’s in the world is a wonderful validation for the brand… I view this as a brilliant way to evolve and adapt with the changing shifts in the market,” said Jason Stalvey, the designer of STALVEY.

For Fall 2017, STALVEY launched a 24kt gold capsule collection, a newly-developed process that evokes Jason Stalvey previous career in biochemistry. This capsule marks the first time ever that a brand has embedded 24kt gold into exotic skins, a process that took over two years to develop. This exclusive technology was developed as a partnership with the world’s leading aeronautic laboratory, along with the premiere luxury tannery in France. 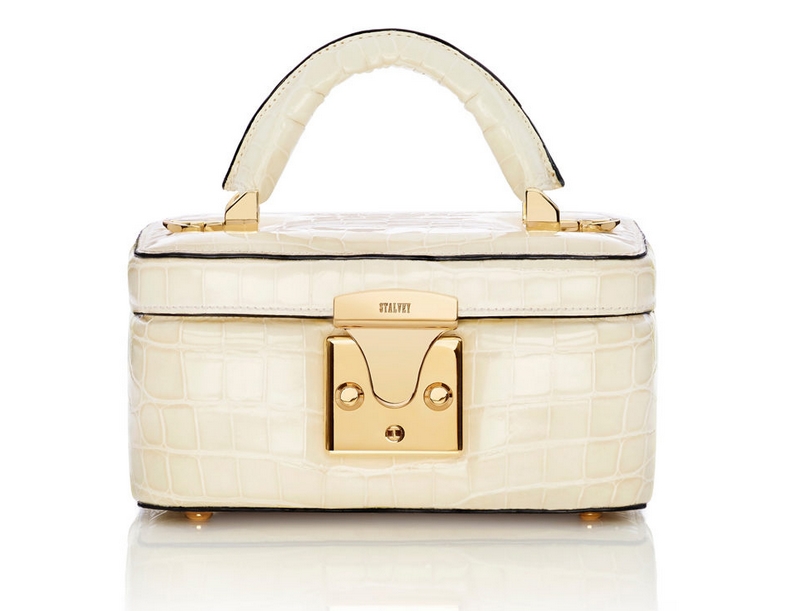 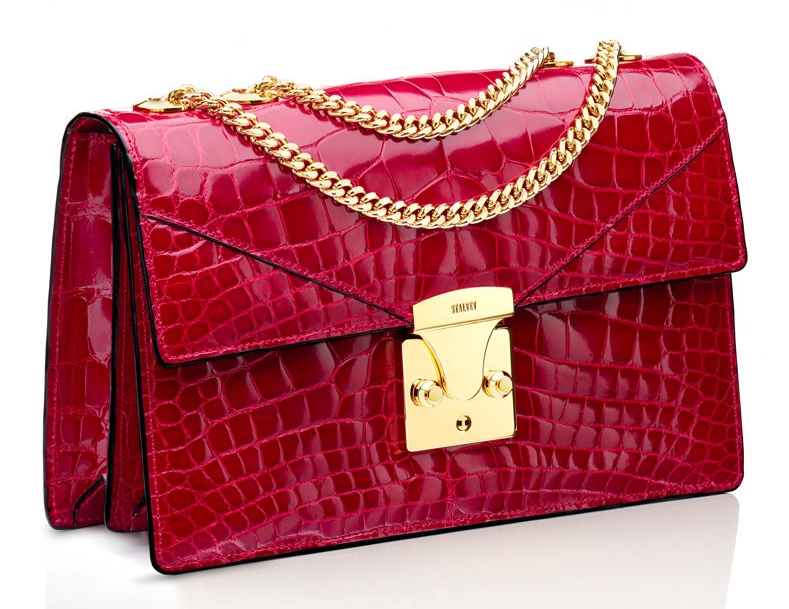 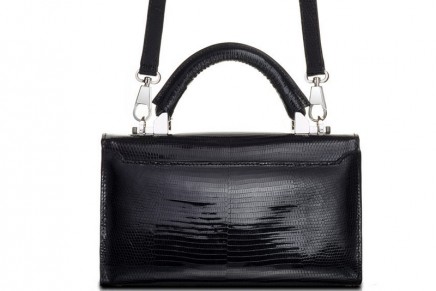 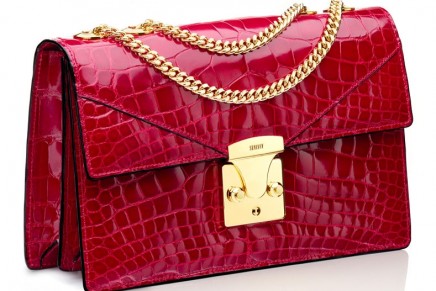 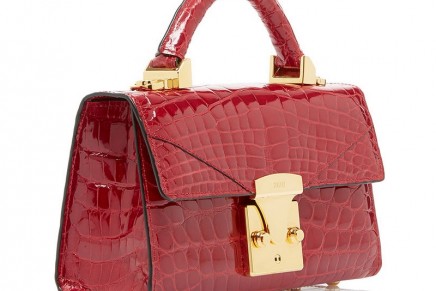 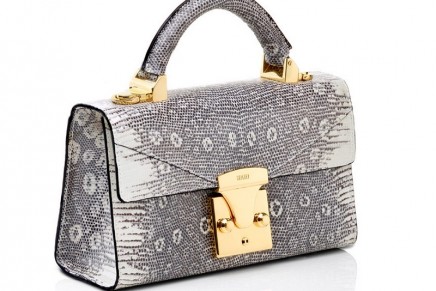 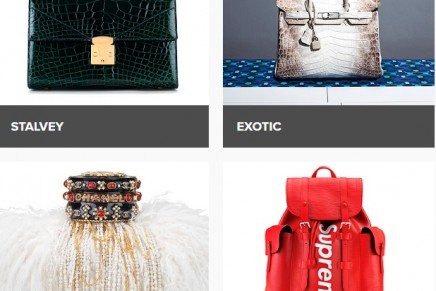