After traveling the world with TOMMYNOW and an unforgettable show in Paris with Zendaya, Tommy Hilfiger is returning to where his “See Now, Buy Now” journey started. The project is reimagining era-defining power dressing with a bold modern edge. 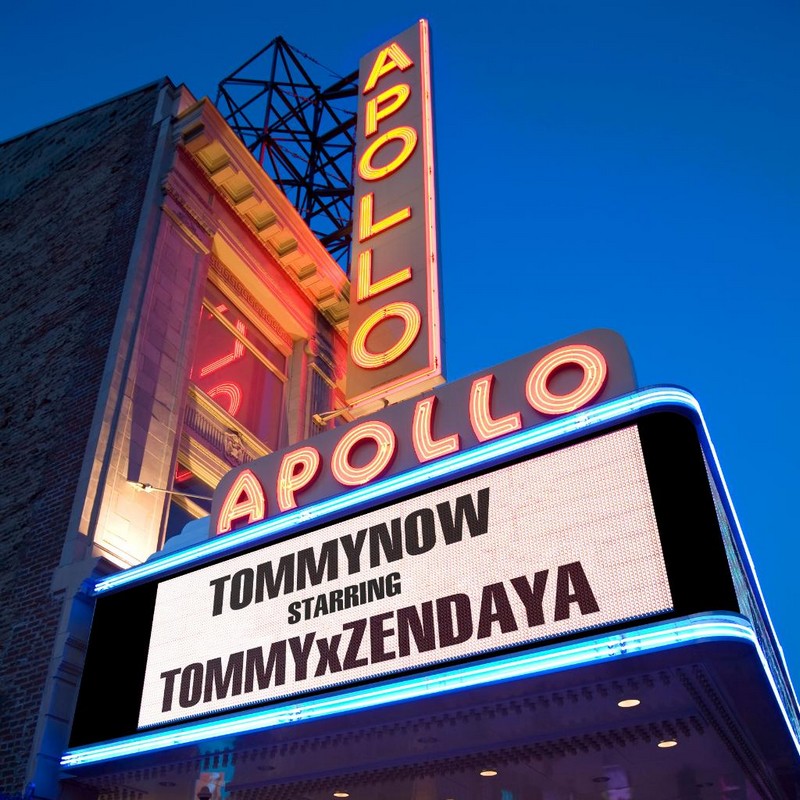 Tommy Hilfiger, which is owned by PVH Corp. announced the Fall 2019 TOMMYNOW experiential runway event at New York Fashion Week on Sunday, September 8, 2019 at the iconic Apollo Theater in Harlem. Tommy Hilfiger’s signature “See Now, Buy Now” concept will showcase the second Tommy x Zendaya collection, co-designed with Zendaya, global brand ambassador for TOMMY HILFIGER women’s. The show will continue the celebration of inclusion, diversity and empowerment that Tommy Hilfiger and Zendaya brought to the TOMMYNOW runway in Paris for Spring 2019. The experiential event will bring Zendaya’s confident sense of style and optimistic spirit to audiences onsite and virtually around the world. 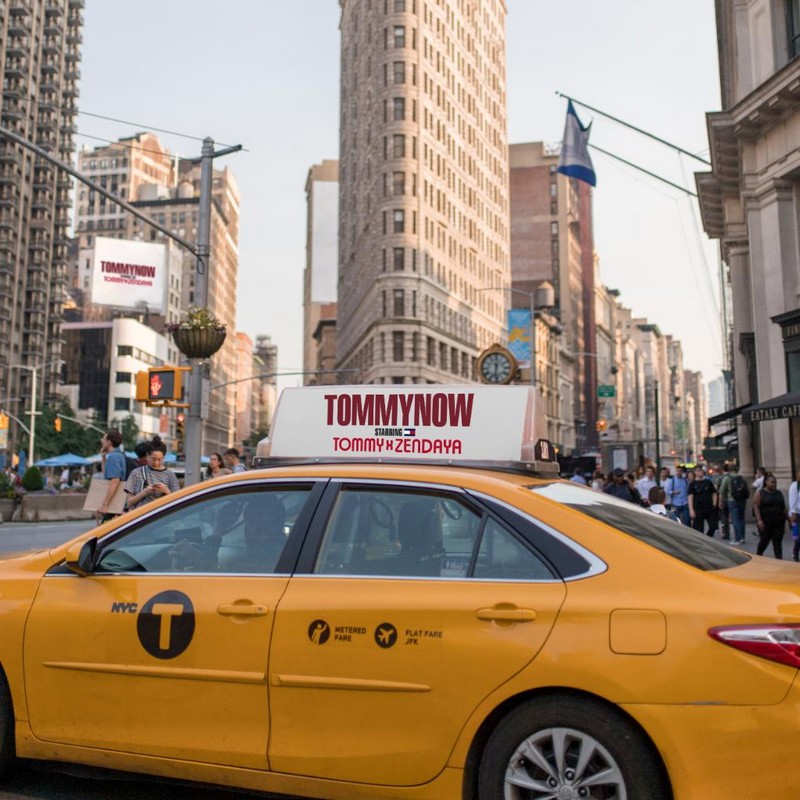 “Zendaya’s desire to bring TOMMYNOW to Harlem felt like an amazing next step in expressing her vision for the future. Her statement-making point of view in everything she does is what makes her such an inspiring collaborator – it is honor to continue to provide her with a platform in the fashion industry to share this,” said the fashion designer.

The TOMMYNOW experiential runway show will take place at the legendary Apollo Theater in Harlem, which has hosted some of the world’s most iconic entertainers including Aretha Franklin, Ella Fitzgerald, Patti LaBelle, and The Supremes. The Fall 2019 TommyXZendaya collection itself takes cue from these strong and confident women, reimagining era-defining power dressing with a bold modern edge.

All runway looks will be available across an ecosystem of immediately shoppable channels in more than 70 countries, including online. 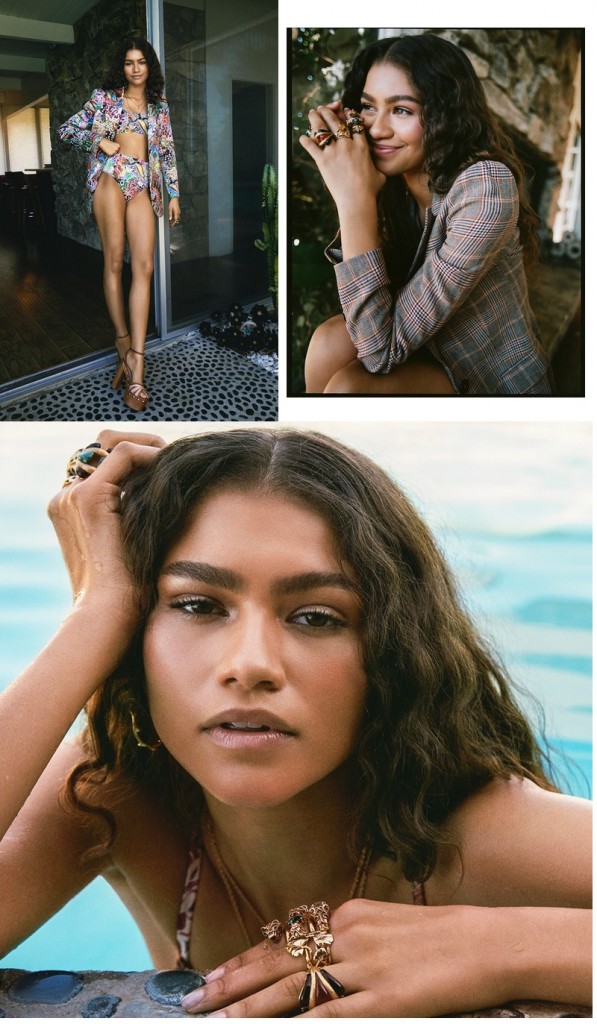 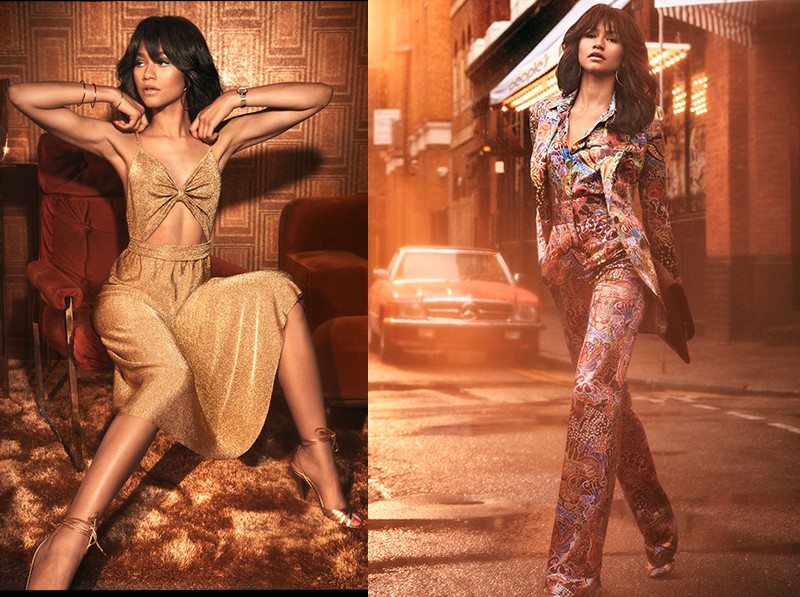 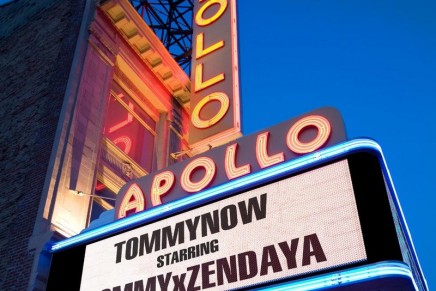 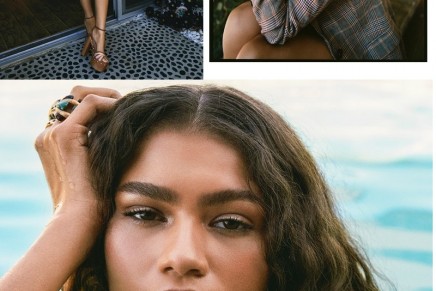 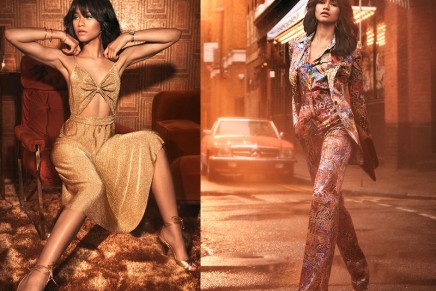 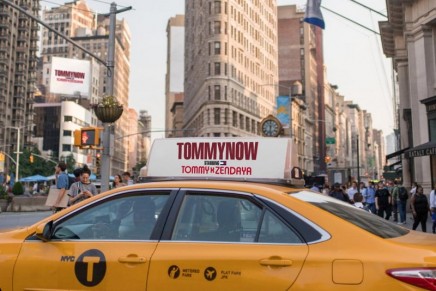