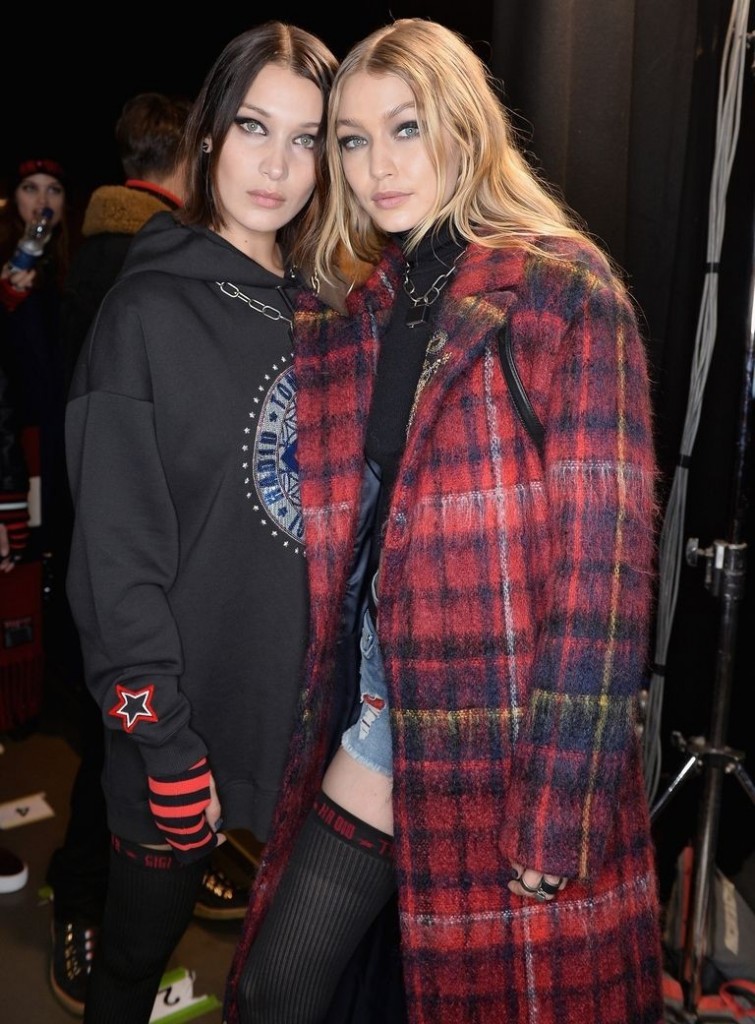 Hailed as the ultimate ‘Tommy Girl’ by Tommy Hilfiger himself, it was only a matter of time until millennial model Gigi Hadid turned her hand to designing and collaborating with the preppy American label. And after two see-now, buy-now collections over the past seasons seeing great success, Hilfiger continues to join forces with the media superstar. The runway was a rock concert meets circus.

“She was previously hailed as the ‘ultimate Tommy Hilfiger girl’. And Gigi Hadid proved exactly why she’s a darling of the preppy all-American brand, as she headed up the runway at the designer’s SS18 showcase; his first ever at London Fashion Week,” commented dailymail.

“The 22-year-old model flashed her lithe limbs in ripped denim hotpants and leather shorts with thigh-high socks as she strutted past the star-studded front row.”

“There were even beanies that blared GIGI in Metallica’s jagged font, a nod to Tommy’s supermodel co- creator on his recent Gen Z pilgrimage. (To reinforce the theme, rock progeny Lizzy and Georgia May Jagger walked as models in the show, while Molly Moorish and Pixie Geldof sat front row.)” wrote elle. Striking the perfect balance between timeless design and Instagram-worthy style, each co-designed capsule collection nods to the trends of the season with an undercurrent of the usual understated luxury. With everyone from Serena Williams to Taylor Swift seen wearing the range, the fashion pack are always eagerly awaiting the next drop.

From the star-studded attendees to acrobatic dancers and more, read on harpersbazaar what went down at Tommy x Gigi in London.

“Subtitled Tommy Now: Rock Circus, the theme was – to use an appropriate term – turned up to 11: guests walked through the backstage entrance of the 1,700 capacity venue, flanked by roadie cases,” said theguardian.

“This was part living breathing advertising campaign, part shop window, part concert, part movie – it was streamed live online. While the clothes were something of a footnote to this extravaganza, they fitted in the theme too. With heavy metal style logos, hoodies and biker jackets, they looked like merchandise for a rock show,” added theguardian. 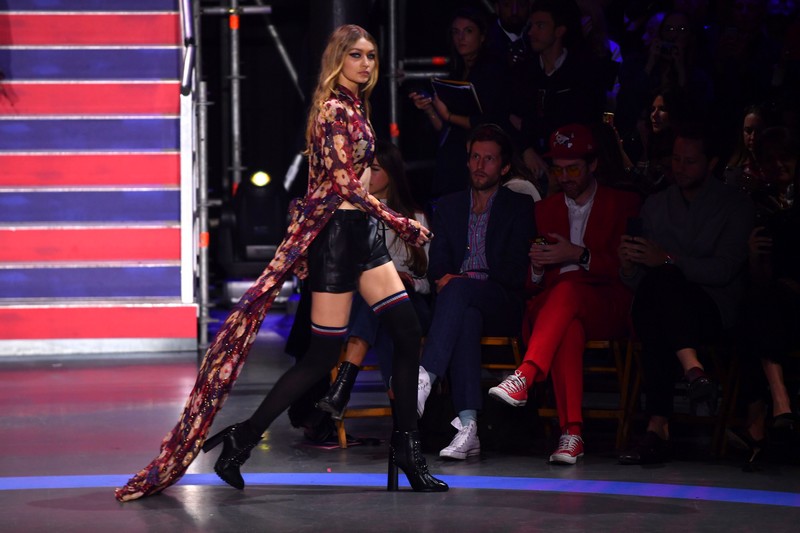 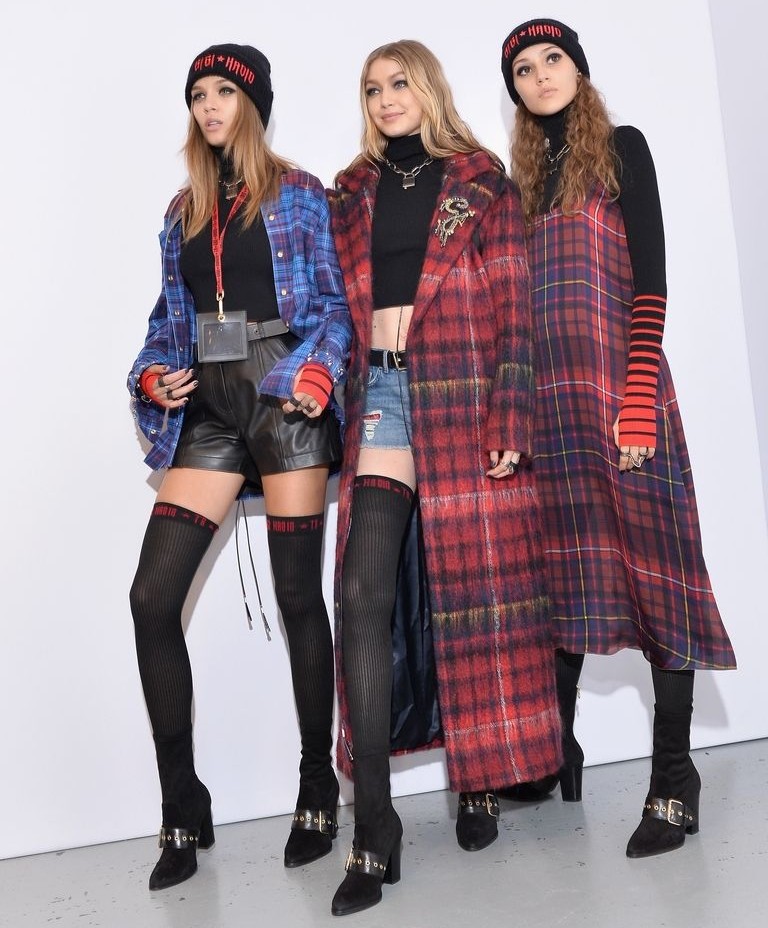 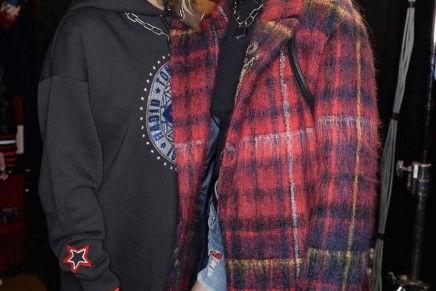 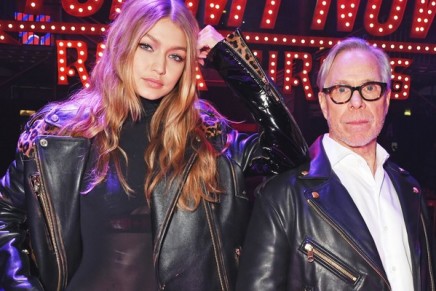 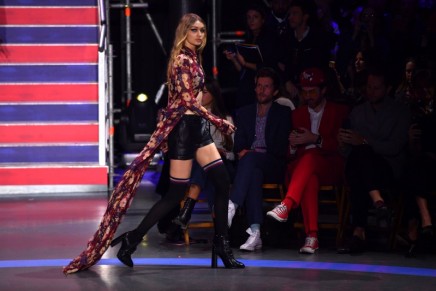 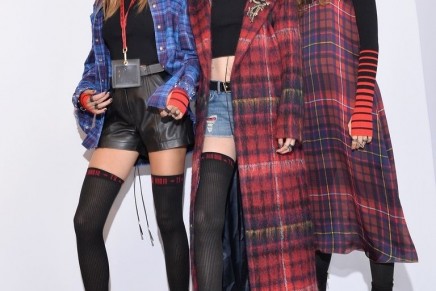