Gigi Hadid is putting a personal spin on the lace-up bootie silhouette. The supermodel collaborates with Stuart Weitzman to create the Gigi Boot. The hiker-inspired high heel combat bootie was co-designed by the social supermodel and “reflects her sleek street style.” 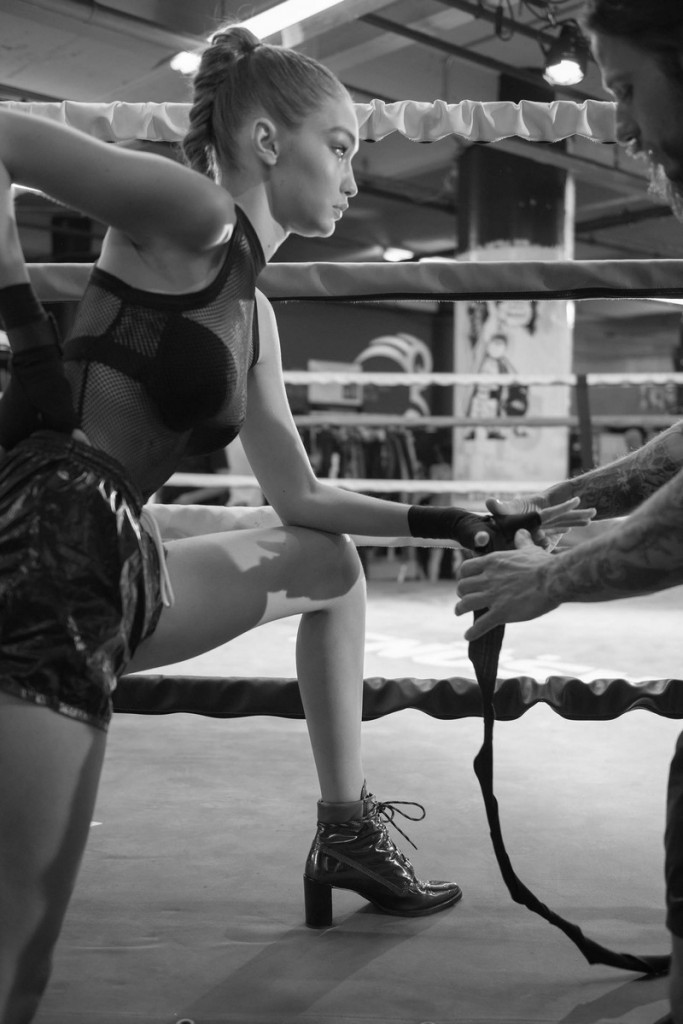 The Gigi Boot is set on a stacked heel, boasts bold metallic eyelets accented by duo-toned laces designed to wrap around the ankle and is finished with a detailed collar. The bootie is available in three materials, so there are multiple options for her style squad: a classic-yet-modern nero soft croco-calf leather and two shiny chic metallics, including iron specchio and copper glass. The bootie comes in a signature Gigi Hadid box.

A short film directed by James Franco and starring Hadid, titled #doitright, will kick off the Gigi Boot’s global retail debut. Shot at Brooklyn’s iconic Gleason’s Gym, the film features Gigi as “The Champ,” as she jabs and moves around the boxing ring, dominating every opponent – all while wearing the Gigi Boot. Art imitates life in the film, as the boxing concept was inspired by Hadid’s real-life workout regimen – and, like the global advertising campaign, it captures her power, agility and gracefulness. The upbeat soundtrack is signed by Martin Solveig and Tkay Maidza.

“The Gigi Boot not only looks amazing, but helps do amazing things,” says Stuart Weitzman about the philanthropic element of this launch. Her design is a celebration of the Stuart Weitzman partnership with Pencils of Promise, a financial commitment this fall 2016 season to build three schools: one each in Ghana, Guatemala and Laos. With a focus on creating quality elementary education programs within the rural regions of developing nations, the Stuart Weitzman and PoP partnership takes a step closer to the vision that every child has the basic right to education. 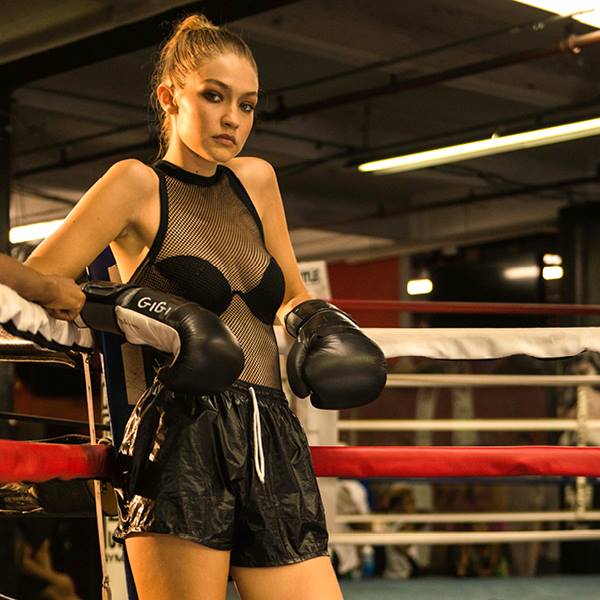 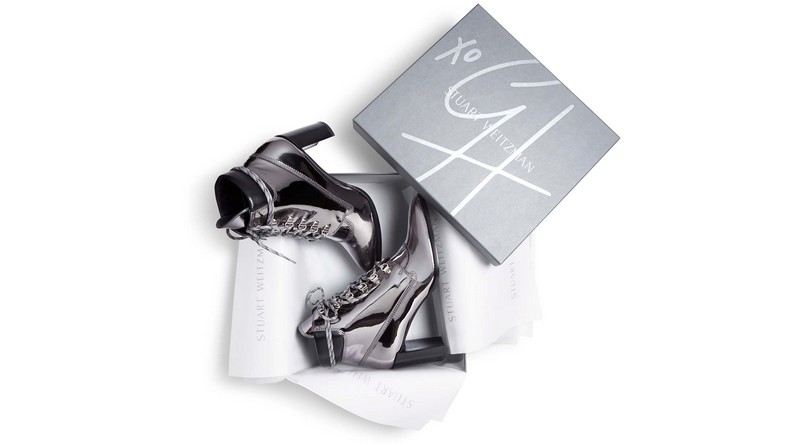 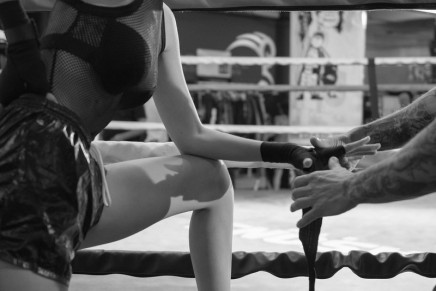 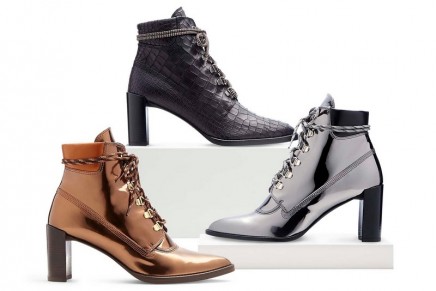 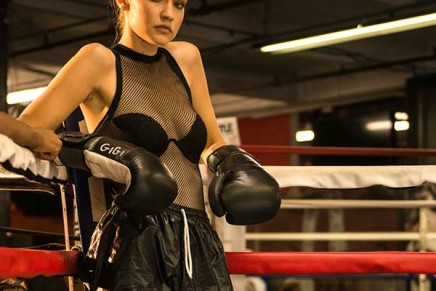