According to Françoise Lehmann, Lancôme Global Brand President, American actress and singer Zendaya will bring a youthful and a unique approach to beauty that complements Lancôme’s vision and creativity. 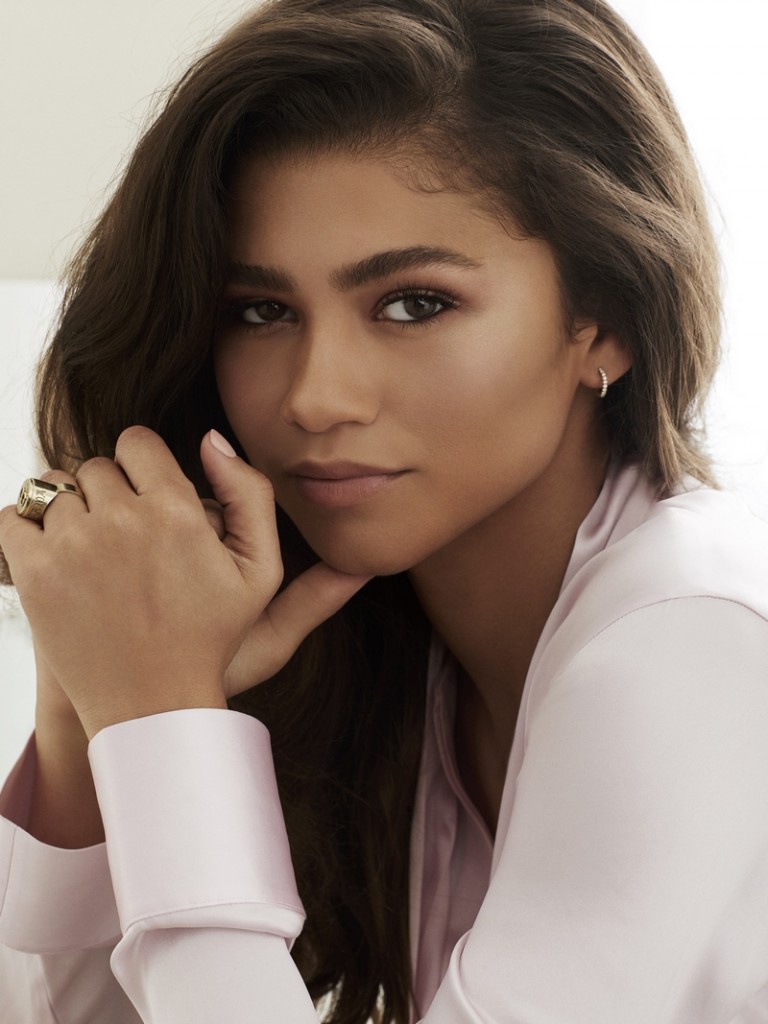 With a social media following of more than 54 million, Zendaya has become one of the most influential and prominent names in the industry. She is a role model for her generation and she uses her voice to promote education and positivity. At the same time, Zendaya’s involvement with charitable causes ties in with Lancôme’s philanthropic commitment.

“We look forward to a joyous future with Zendaya, whose charisma, influence in film, music and fashion is undoubted,” said Lancôme Global Brand President.

In 2017, Zendaya starred on the big screen in Marvel’s “Spider-Man: Homecoming” alongside Tom Holland and in “The Greatest Showman” with Hugh Jackman and Zac Efron. In 2018, she lent her voice to and sang in the animated film “Smallfoot.” In Summer 2019, Zendaya will take on the lead role in HBO and A24 series, “Euphoria.” She will also reprise her
role of MJ in “SPIDER-MAN: Far From Home.”

Outside of acting, Zendaya is an established name in the fashion industry. She has graced the covers of some of the most renowned international publications and is a regular red carpet favorite. 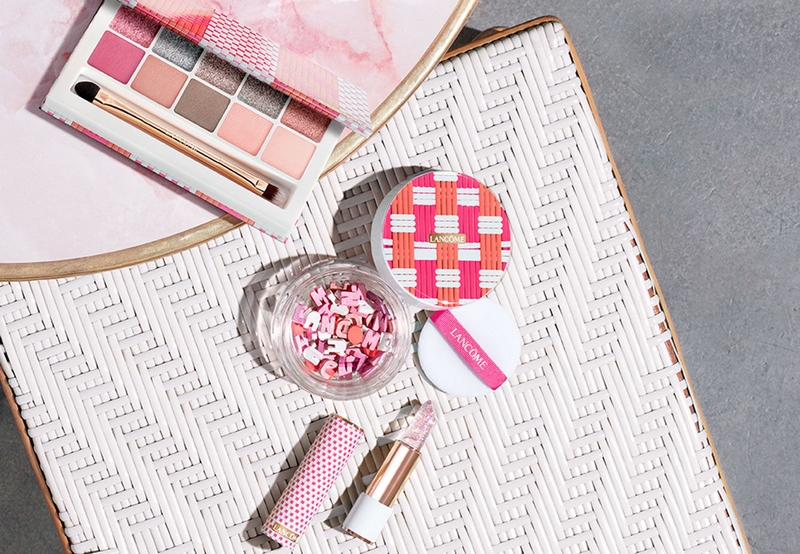 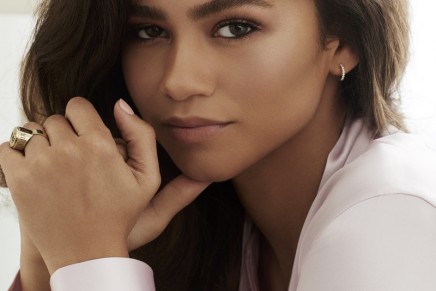 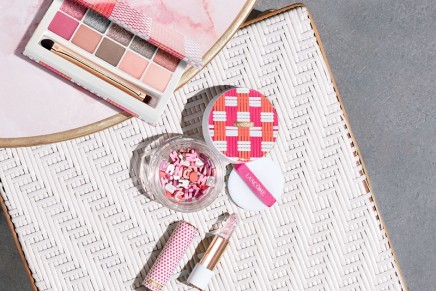