“We had a strong third quarter both in sales on a relative basis and terrific results in profitability on an absolute basis, which speaks volumes about the enduring strength of the Tiffany brand,” said Alessandro Bogliolo, Chief Executive Officer.

“We believe that the results we released today demonstrate that our strong continuing execution against the strategic priorities we set three years ago positions us to achieve sustainable sales, margin and earnings growth for this legendary brand. Further to continued management focus and investment in that important market, sales in Mainland China continued to grow dramatically in the third quarter, increasing by over 70%, with comparable sales nearly doubling in that period as compared to the prior year. In addition, and consistent with our focus, e-commerce sales finished the third quarter up 92% globally as compared to the prior year, performing positively in all markets. As a result, total e-commerce sales represent 12% of total net sales in the year-to-date, as compared to 6% for
each of the last three fiscal years. Finally, we saw an increase in another important metric – average unit retail price – in the third quarter in response to our strategic initiatives designed to focus consumers on our finest products, both online and in our stores. Absolutely noteworthy is the performance of T1, our newest gold and gold with diamonds collection, which was received particularly well in all markets and channels.”

Bogliolo closed by saying, “We look forward to surprising and delighting our consumers during the holiday season and the successful completion of the merger transaction with LVMH in early 2021.”

Tiffany has opened two Company-operated stores in the year-to-date and closed eight. At October 31, 2020, the Company operated 320 stores (122 in the Americas, 87 in Asia-Pacific, 59 in Japan, 47 in Europe, and five in the UAE). As of October 31, 2020, substantially all of the Company’s retail stores worldwide were fully or partially opened, in accordance with applicable guidelines established by local governments. In response to new restrictions and requirements implemented in late October 2020 and November 2020 in certain European countries as a result of increased COVID-19 infection rates, the Company has temporarily closed certain of its retail stores in that region.

As of November 20, 2020, approximately 60% of the Company’s retail stores in Europe were temporarily closed in accordance with the applicable guidelines established by local governments. Substantially all of the Company’s stores in its other regions remained fully or partially open as of that date. 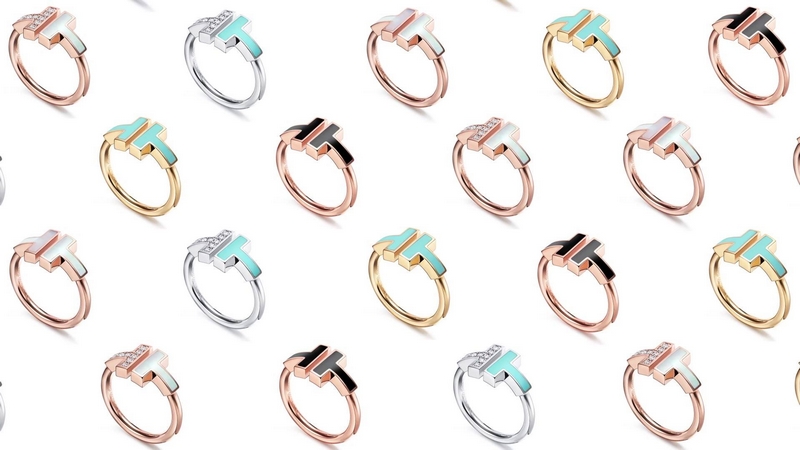 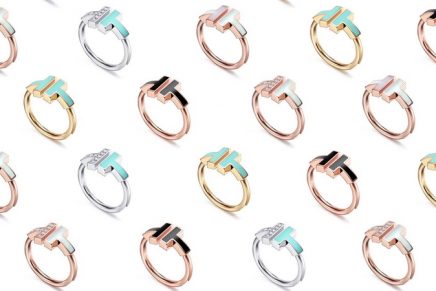 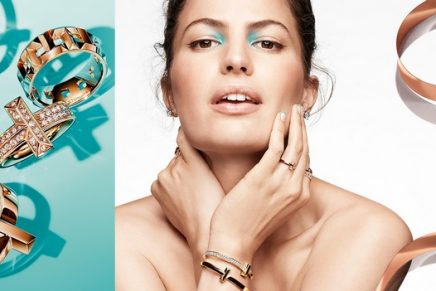 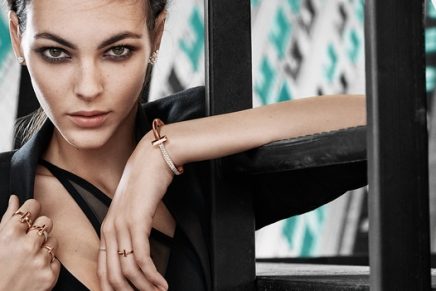