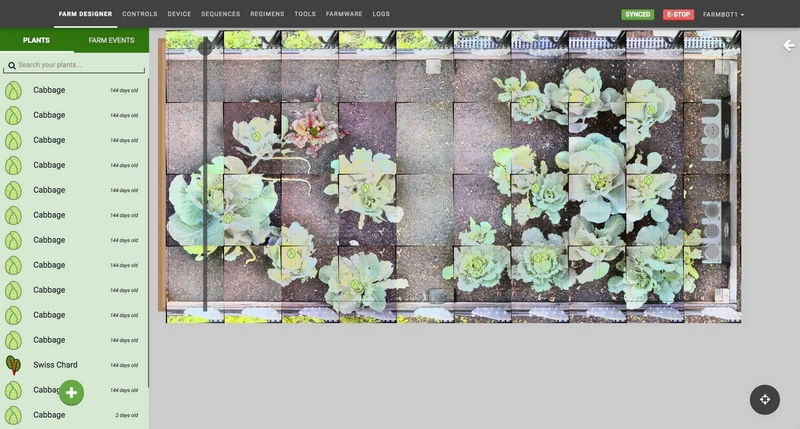 This article titled “The five: robot farmers” was written by Ian Tucker, for The Observer on Sunday 2nd June 2019 06.00 UTC

Last week a startup based at Plymouth University unveiled the world’s first raspberry-picking robot. The machine can pick about 25,000 berries a day, which is 10,000 more than a human during an eight-hour shift. Raspberries are particularly challenging for machines to harvest because the robots have to identify ripe fruit and handle the soft berries without damaging them. The firm intends to lease the robots to farmers at a rate that would undercut the cost of employing human fruit pickers.

Last year Swiss company Ecorobotix raised $11m (£8.5m) in funding to develop a weeding robot. Its prototype bot is powered entirely by sunlight, can work for 12 hours a day and, the company claims, reduces herbicide use by 90%. The firm described the investment as “the next step toward the world’s multi-billion-dollar weeding market”.

The FarmBot is a domestic robot that can be used to cultivate produce on a raised plot remotely. Its owner designs and controls the plot using a drag and drop web app. The set-up requires a domestic power supply, a connection to a garden hose and wifi. Marketing the FarmBot at $3,995 the manufacturers claim the savings over shop-bought produce would pay for the system within five years.

In February this year Waitrose began a three-year trial with Portsmouth-based Small Robot Company. Working in a wheat field in Hampshire, its robots, named Tom, Dick and Harry, will plant seeds, create plant-by-plant maps of fields and kill weeds with lasers. The robots are much smaller than tractors, allowing them to be used in small, irregularly shaped fields, with their reduced weight limiting soil damage.