Louis Vuitton Foundation has reinvented its cultural offerings. Each week, the Fondation offers you the possibility to watch an exhibition, concert and a masterclass that has been presented in its grounds since its 2014 opening. 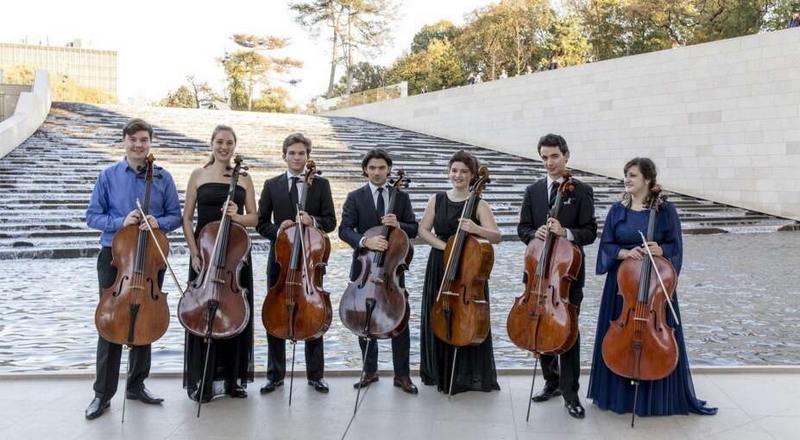 Closed due to lockdown quarantine measures, the museum has reinvented its cultural offerings to bring visitors an exceptional artistic experience in their homes. Each week the Foundation Louis Vuitton invites the public to enjoy the works of great artists and major events that have marked the still young institution since its inauguration in 2014. The #FLVfromhome initiative features live events, interviews, rebroadcasts of concerts, guided tours of exhibitions and masterclasses. Via its social media pages, the Fondation Louis Vuitton proposes three rendezvous each week, echoing the diversity of its regular agenda.

For the beginning of April the program debuted with a presentation of the installation “Observatory of Light. In situ work” by Daniel Buren and a major concert featuring the work of composer Steve Reich.

Each week, the Louis Vuitton Fondation offers you the possibility to watch an exhibition, a concert and a masterclass on its Facebook page and YouTube channel. This week’s programme:

Wednesday, April 15 at 6.00 pm CET: The Fondation invites you to focus on “Olafur Eliasson: Contact”, an exhibition presented from 17 December 2014 to 16 February 2015. The film provides a tour of the exhibition with commentary by Olafur Elisasson and Suzanne Pagé.

Friday, April 17 at 8.30 pm CET: Recital of the pianist Alexandre Kantorow. Acclaimed by the greatest critics, Alexandre Kantorow won at 21 years old the prestigious Tchaïkovsky Competition which propelled him to the forefront of the international scene.

Sunday, April 19 at 5:30 pm CET: The Louis Vuitton Fondation will broadcast for the very first time, the final concert of the third edition of the Classe d’Excellence de Violoncelle, directed by Gautier Capuçon. 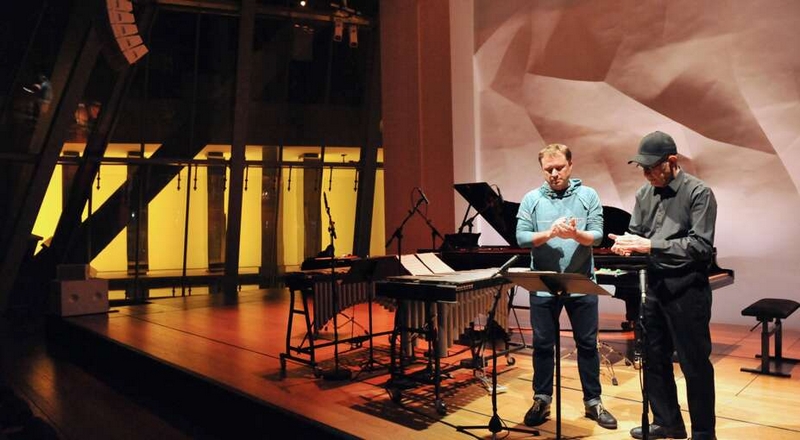 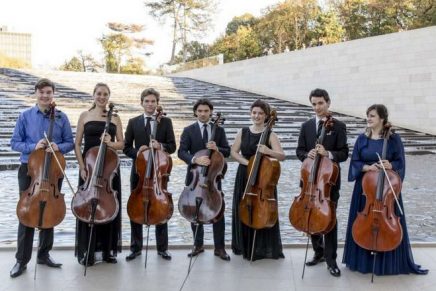 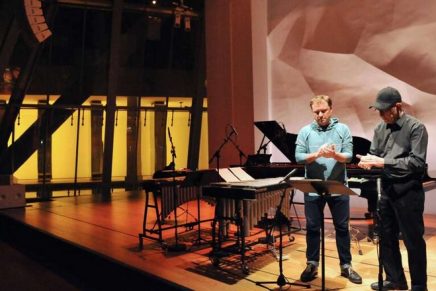 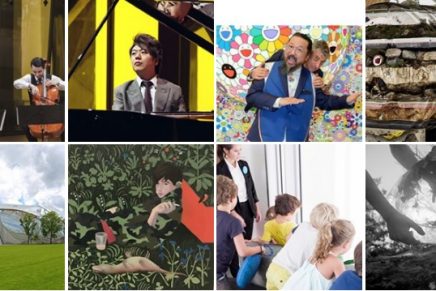